Jammu and Kashmir [India], September 24 : A food festival named Aalaav was organised in Srinagar to celebrate traditional food and encourage more women to set up a food business.
The festival was organised by the Department of Rural Livelihood Mission of Jammu and Kashmir to celebrate traditional food and novel nutritional formulations.
Many women from the self-help groups took part in the festival. The department had invited all the women groups which earn their livelihood and give employment to other young women. 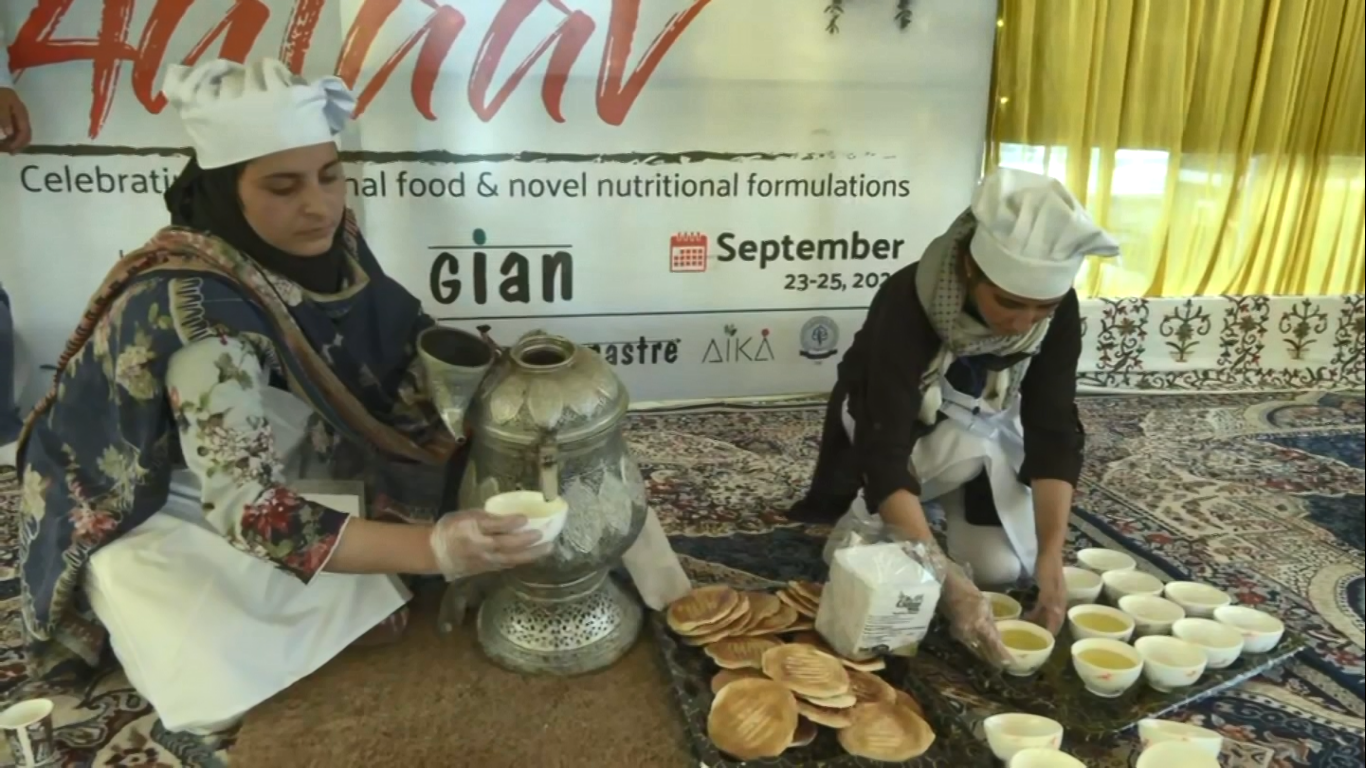 All the participants in the festival prepared and displayed famous vegetarian dishes of Jammu and Kashmir on the stalls, in order to promote the self-help groups.
The aim was to boost the young girls and women toward the food business and also to raise awareness for more women to set up business units in rural areas of Jammu and Kashmir.
Also, the festival aimed to make them aware of the schemes of the government under which they get financial assistance to set up these units to earn and provide employment. 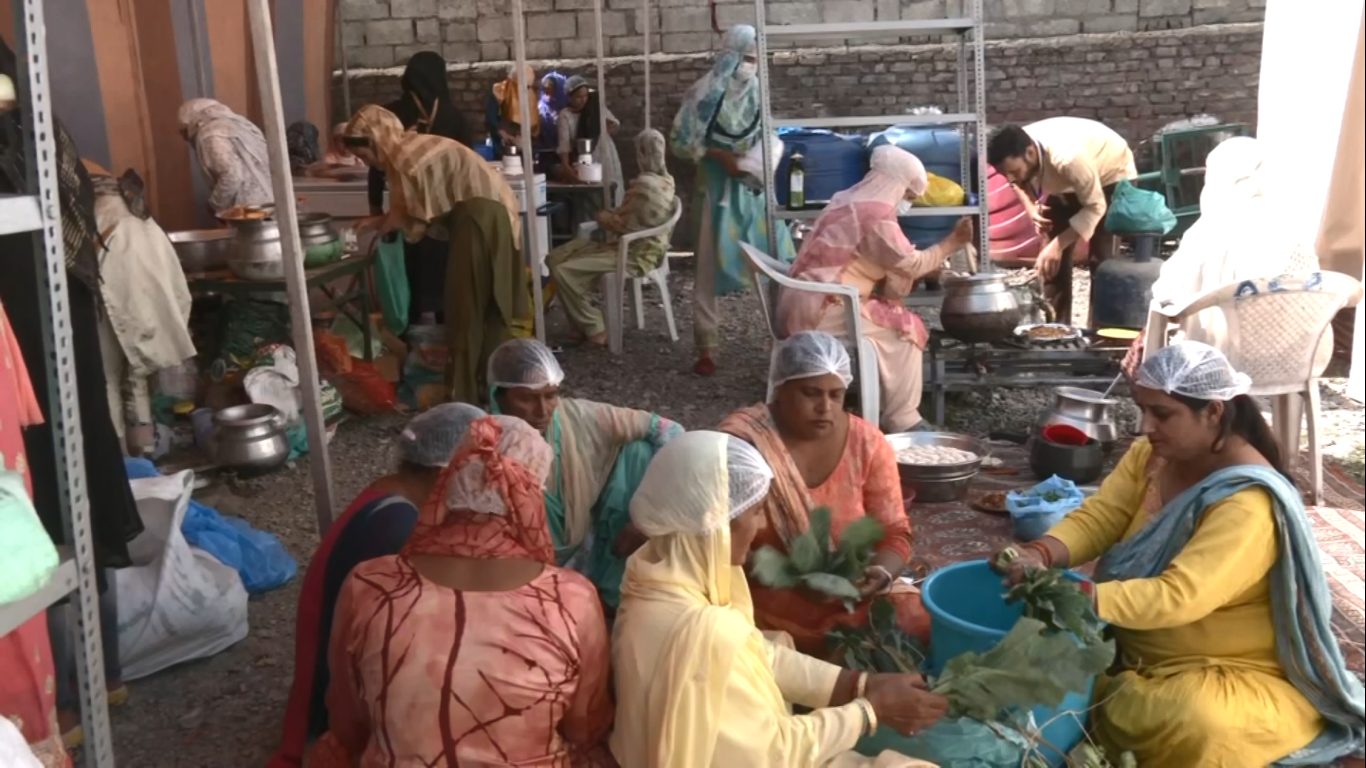 Indu Kanwal, the Mission Director of Jammu and Kashmir Rural Livelihoods Mission told ANI that the festival was organised with the motive of promoting vegetarian food in Kashmir and also creating awareness among women.
"This is the first vegetarian food festival of its kind. There are two main motives behind this. Firstly, since Jammu and Kashmir are mainly known for non-vegetarian food, we want to prove that vegetarian food can be that tasty. These foods have medicinal values and have an age-old history. The second motive is to create awareness among the women to set up business units to earn and provide employment. The whole festival is completely organised by women and we have more than 5 lakh women in the self-help groups. Catering is just one such field where the women can show their potential and under the UMEED initiative we want to promote such opportunities," Kanwal said. 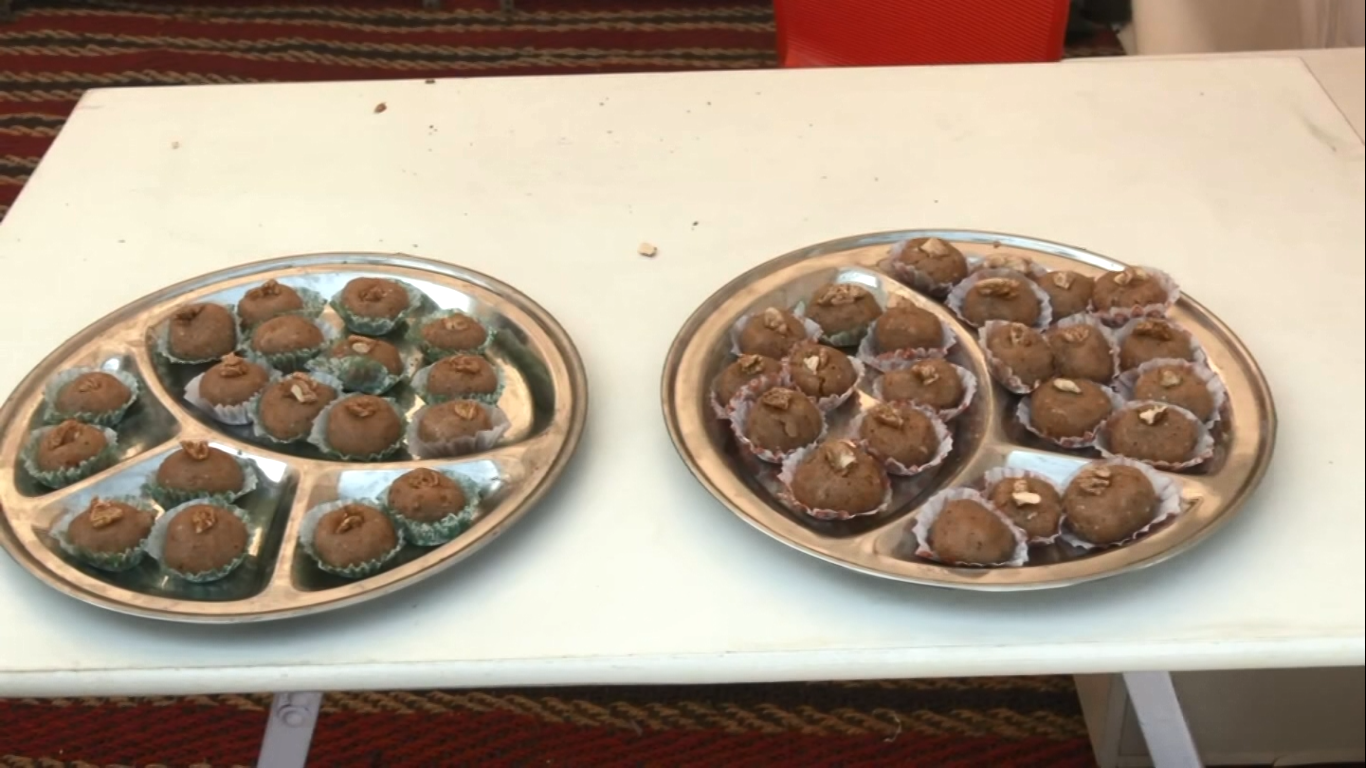 Gulshan, one of the participants thanked the UMEED initiative and said that it will provide a great platform for the younger women to set up their businesses.
"We were provided with this opportunity by UMEED, and we are thankful for that. We got the opportunity and after we showed interest, we also started the business. Now many women are presenting their vegetarian foods at the festival. This has provided a great opportunity to many younger women to set up their businesses," Gulshan said.
Rumina, another participant said that presenting food stalls at the festival is a very profitable venture for the young girls and said that more such initiatives should come up.
"This provides a great platform for the young girls to set up their businesses. At this festival, we are able to earn around Rs 3000-4000 from each stall, so it's really profitable. We would want more of such festivals to be organised at other rural locations to promote the businesses," Rumina said. 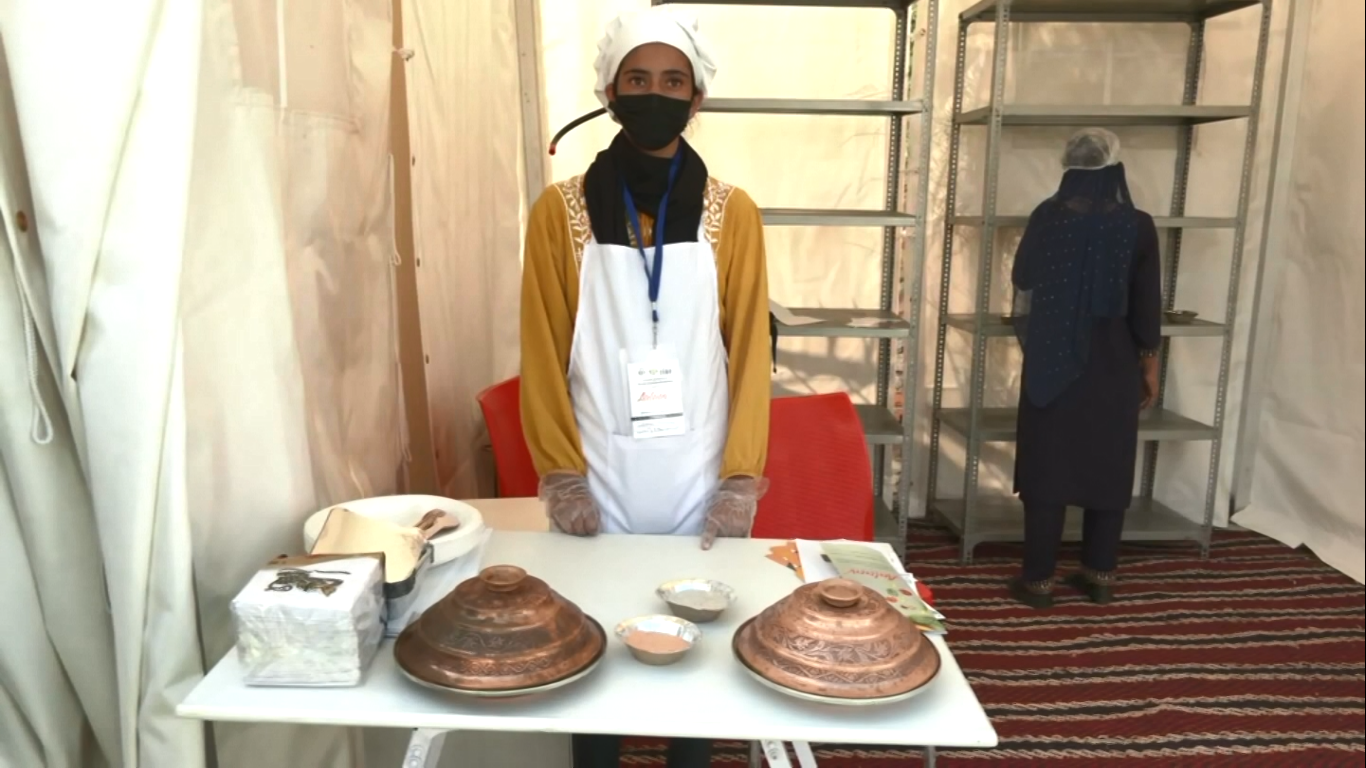 Asha Kumari, the festival coordinator talked about the food items presented at the festival. She also talked about the special food item named 'Muringa', which is presented at the festival and is of high nutritional value.
"I am the festival coordinator here and have been a part of the SHG since 2014. This is a vegetarian food festival. We are making different forms of food like Rajma, rice, dal and many other items also. But, one of the main attractions here is 'Muringa', it is a local dish which is of high nutritional value. . I have been getting a lot of opportunities so far and I am very hopeful of getting more opportunities in the future as well," Asha Kumari told ANI. 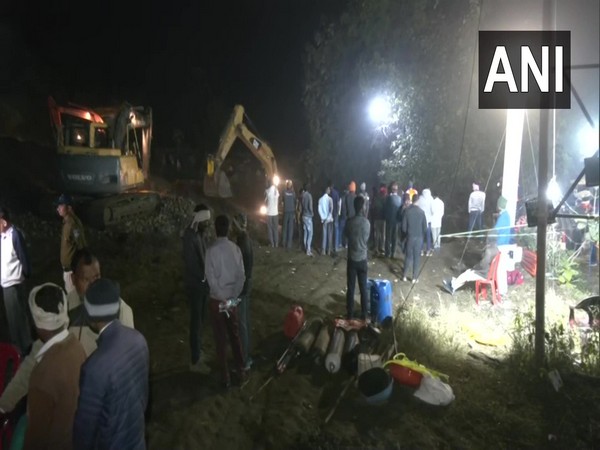 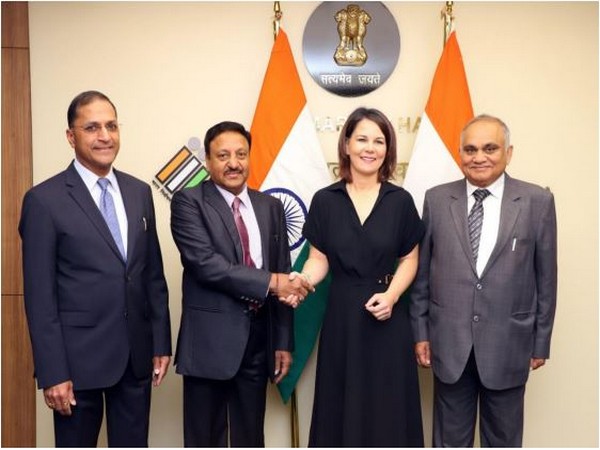 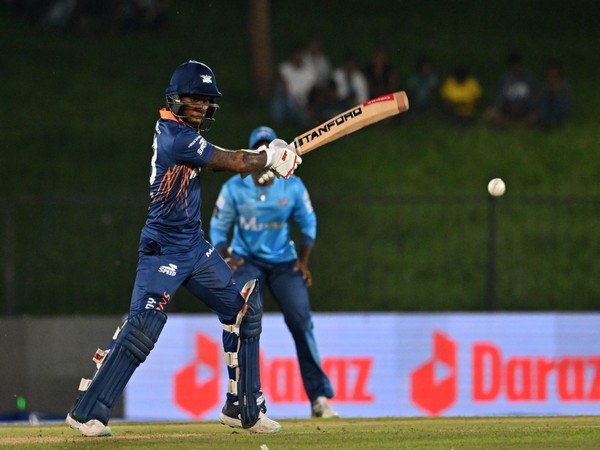 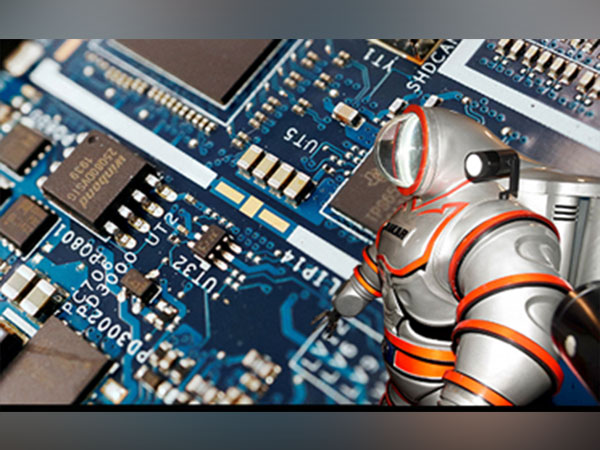 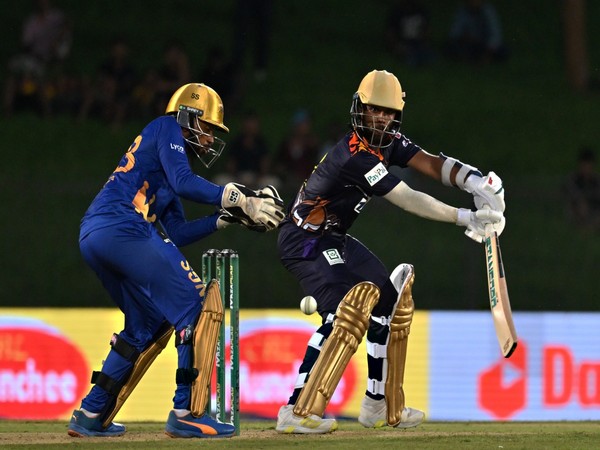 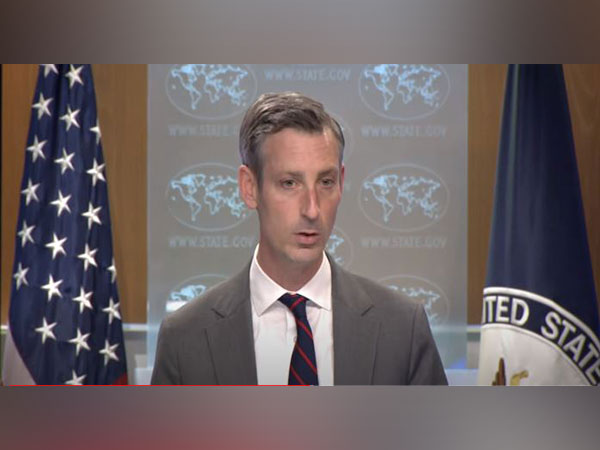