Mumbai (Maharashtra) [India], October 14 : Actor Abhishek Bachchan is in Delhi for the shoot of the third season of the hit web show 'Breathe: Into the Shadows'.
On Thursday, Abhishek took to Instagram and shared a post that read, "He is back." Junior B also added hashtags "Breathe: Into The Shadows" and "Season 3" to the caption. He had also revealed the location of his shooting as Delhi.
Alongside the caption, Abhishek posted a picture of the shadow of a man. 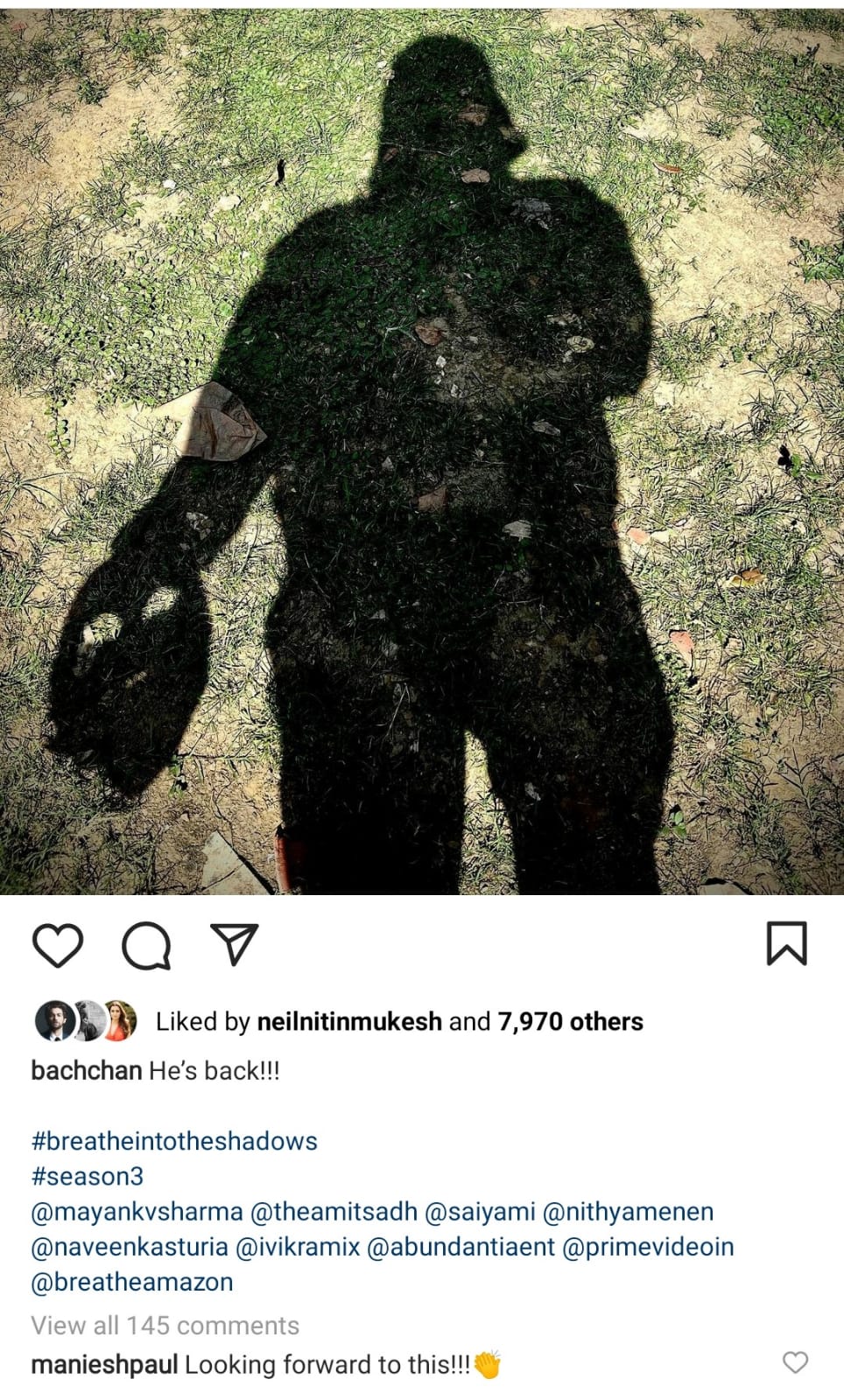 However, he deleted his post after a few minutes.
The first part of the 'Breathe' franchise featured R Madhavan, Amit Sadh and Sapna Pabbi. It was released in 2018. And then in 2020, the makers came up with a second season which was headlined by Abhishek Bachchan, Amit Sadh and Nithya Menen. 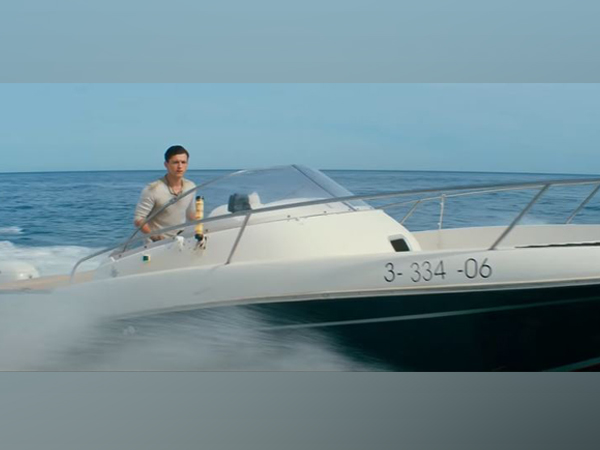 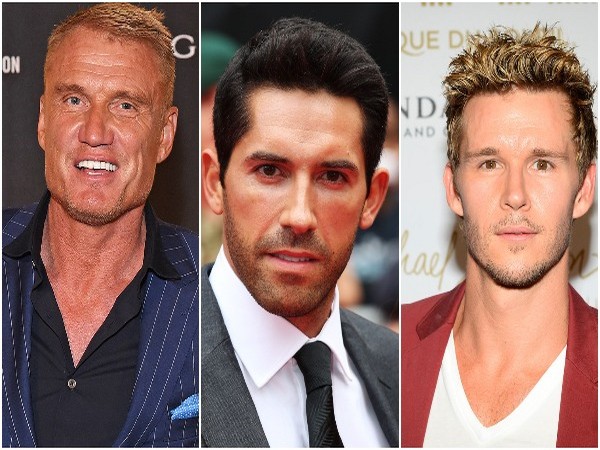 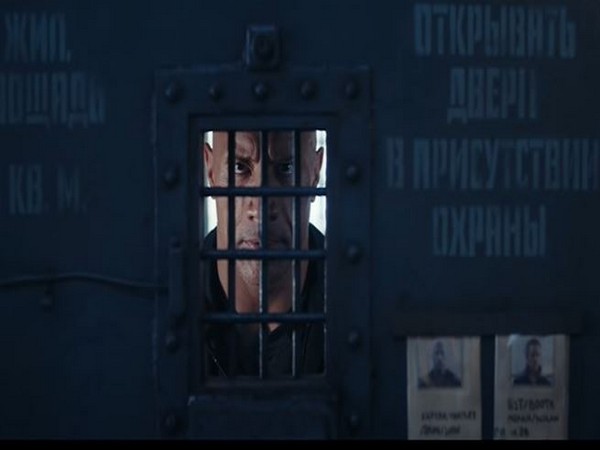 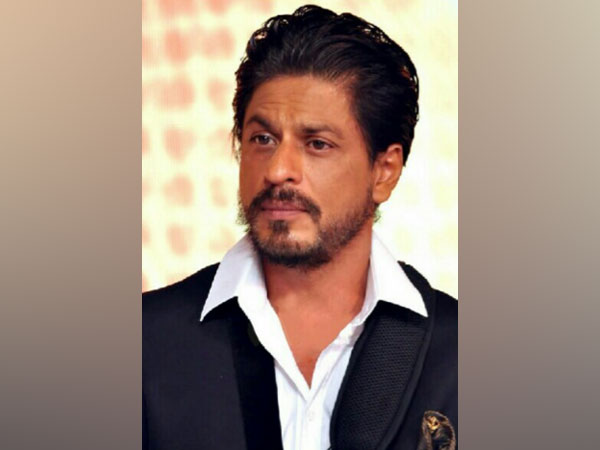 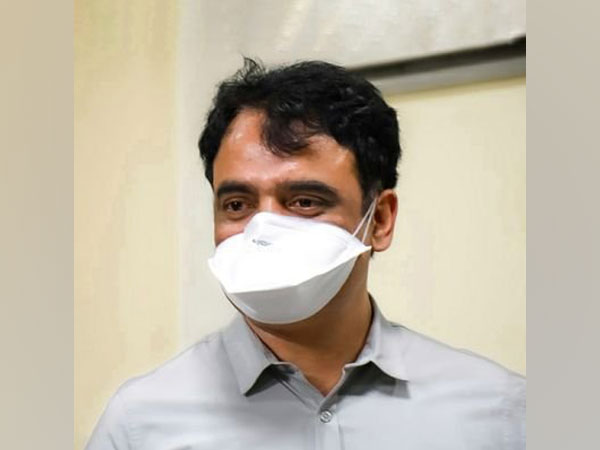 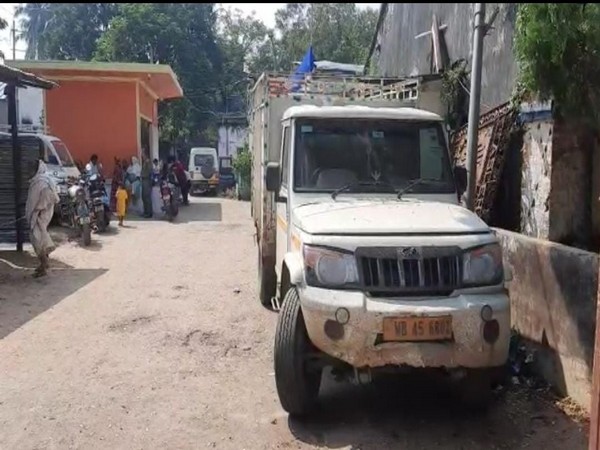 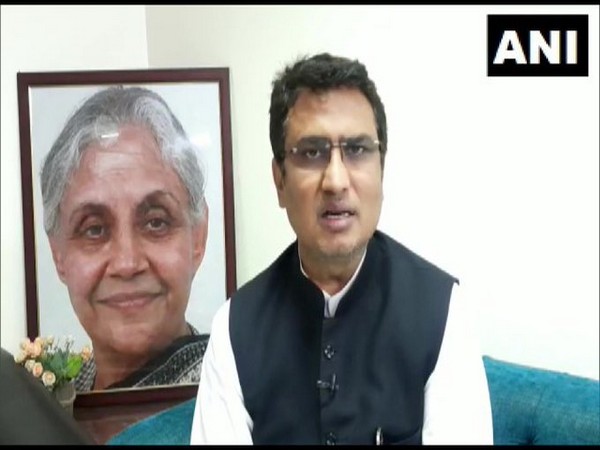 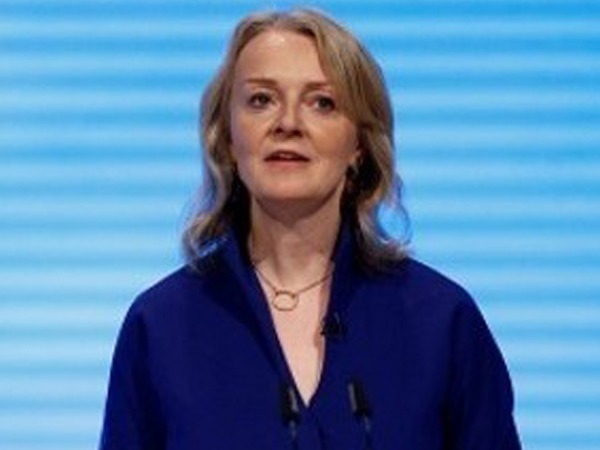 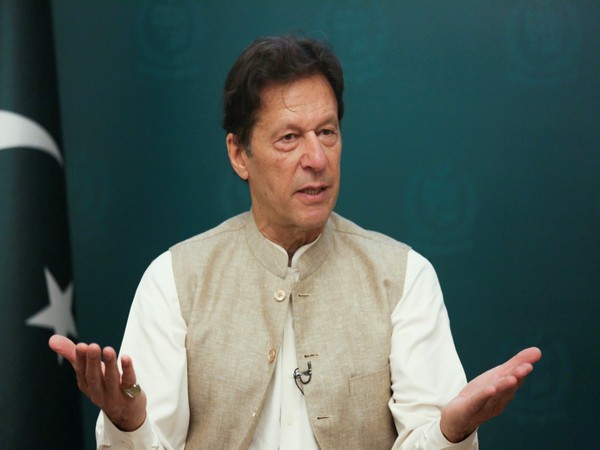