Melbourne [Australia], January 25 : Rinky Hijikata and Jason Kubler earned a remarkable victory at the ongoing Australian Open 2023, where the wild cards brushed past top seeds Wesley Koolhof and Neal Skupski 6-3, 6-1 to reach the men's doubles semi-finals on Wednesday.
The quarterfinal match's opening game saw the host team break serve, and they didn't look back after that as they cruised to a 66-minute victory at Margaret Court Arena.
In the match, Hijikata and Kubler didn't come up against a break point and won four of their ten break opportunities against a team who won seven ATP Tour titles in 2022.
Eighth seeds Marcel Granollers and Horacio Zeballos, who overcame Andreas Mies and John Peers 6-4, 6-7(2), 6-2, will face Hijikata and Kubler in the semi-finals.
The duo of Granollers and Zeballos escaped 0/40 at 5-6 in the second set after saving their only three break points, but they were unable to continue that momentum into the tie-break.
With their third break of the two hours and 24-minute match, the pair sealed the victory with a swift regrouping to take a 3-0 lead in the deciding set. 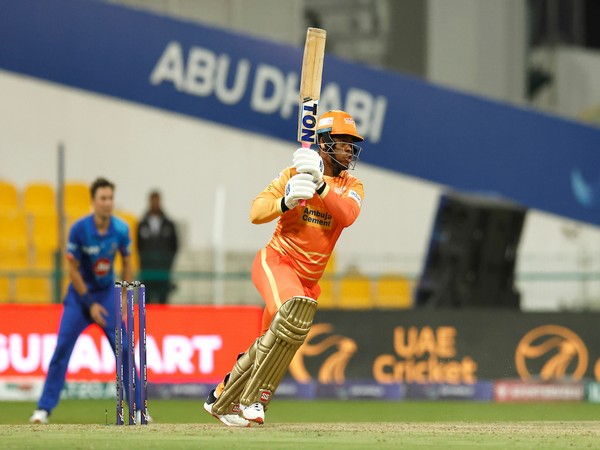 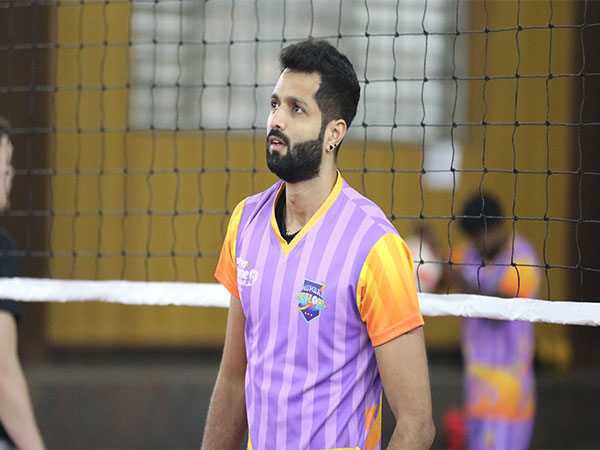 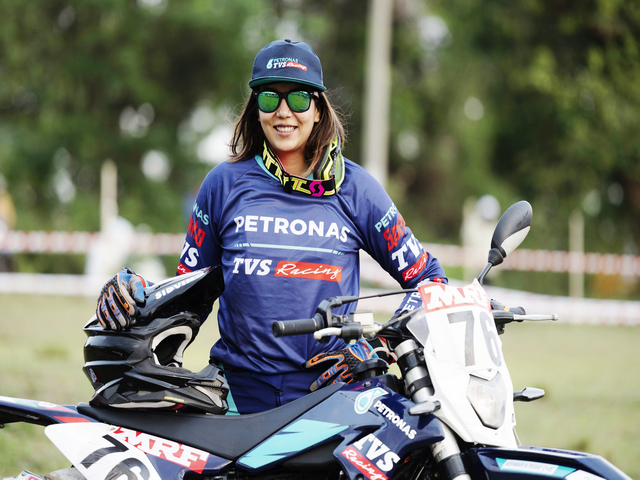 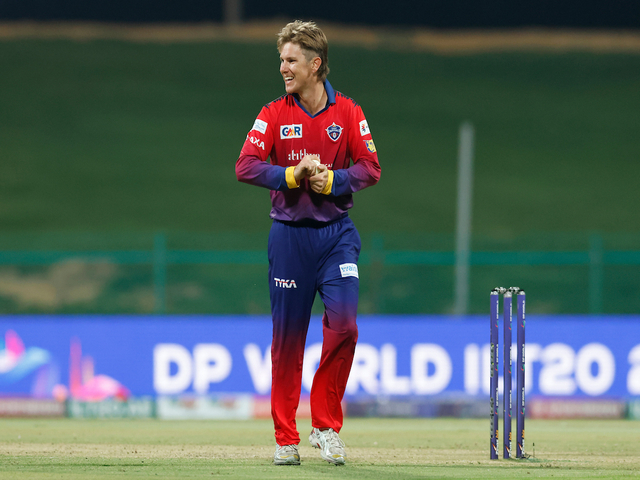