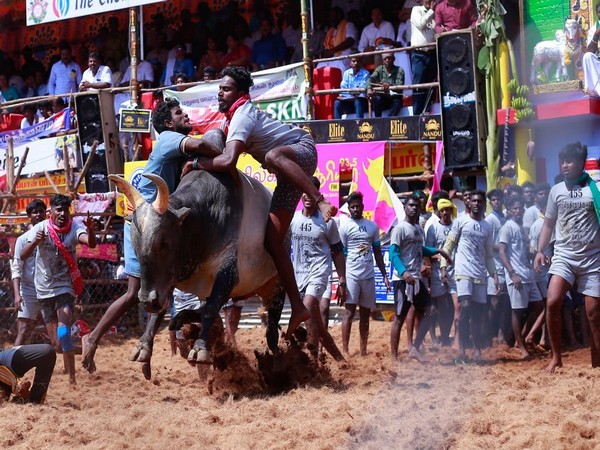 The Tamil Nadu government on Tuesday told the Supreme Court that sporting events can also be cultural events and there is no cruelty on the bulls during Tamil Nadu's traditional... 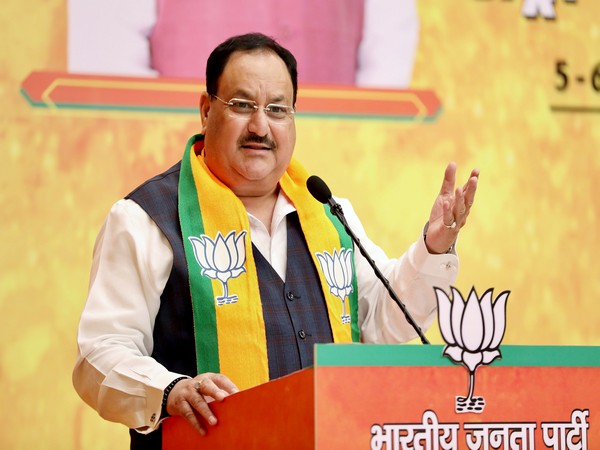 Bharatiya Janata Party national president JP Nadda on Tuesday called upon the party office bearers and all state units to establish 'House to House' contact and interact with the beneficiaries... 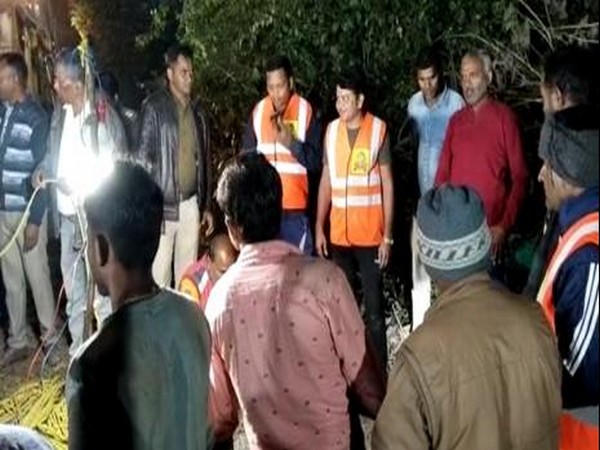 A 5-year-old boy fell into a 55-ft deep borewell in Mandavi village in Betul district of Madhya Pradesh on Tuesday evening. 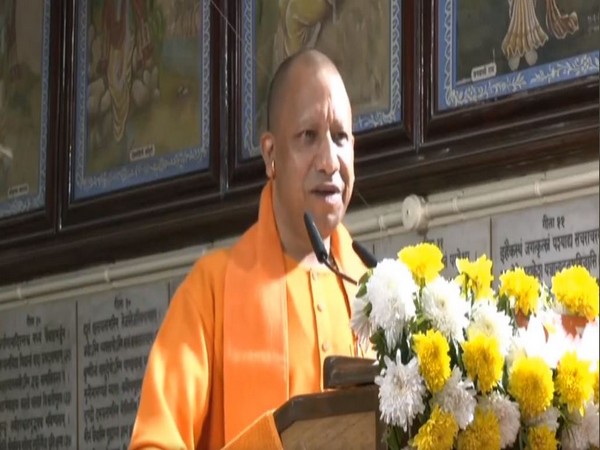 Unified court complex to be built in UP, all courts will be under one roof: CM Yogi Adityanath

On the instructions of Chief Minister Yogi Adityanath, 10 districts including Mahoba, Hathras, Chandauli, Shamli, Amethi, Hapur, Auraiya, Sonbhadra, Sambhal and Chitrakoot have been selected as pilot projects for the... 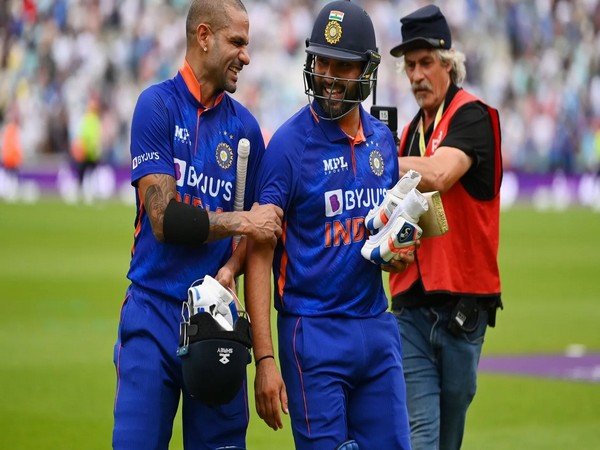 We discussed mistakes in meeting, will bounce back: Shikhar Dhawan ahead of 2nd ODI 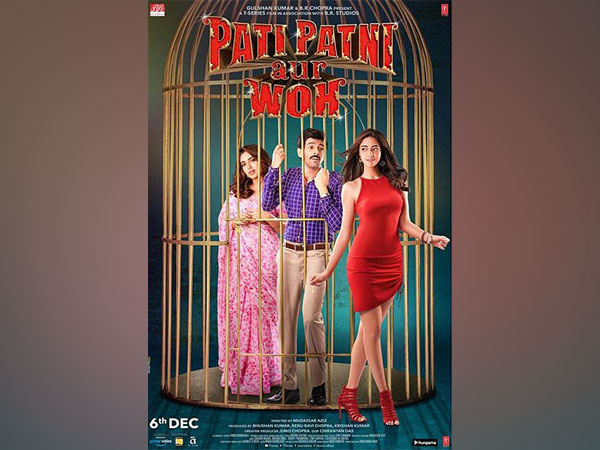 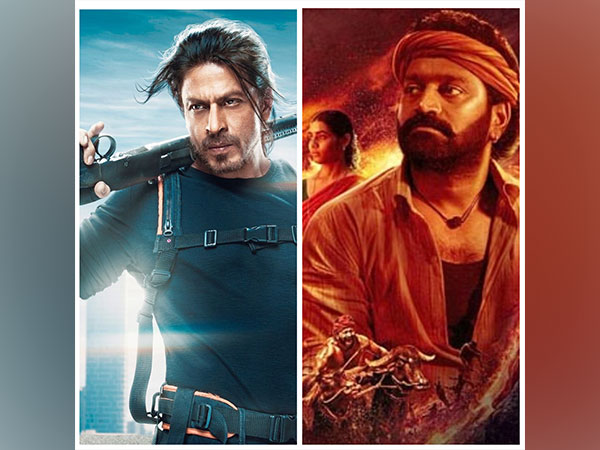 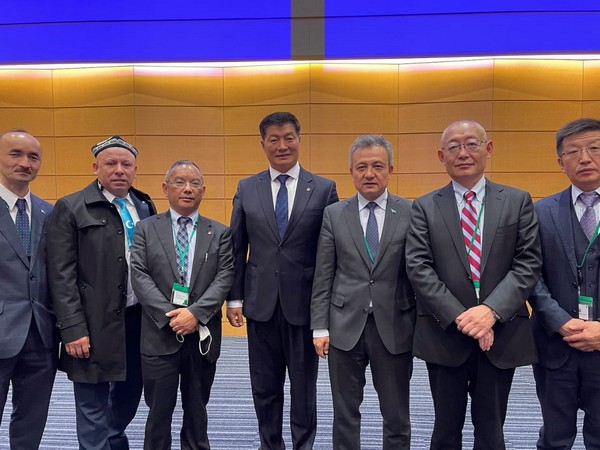 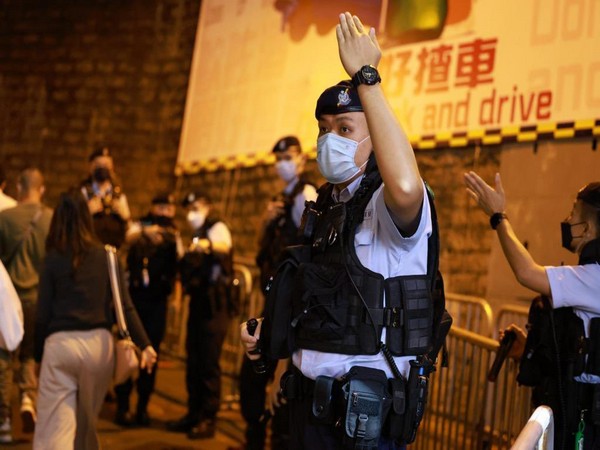 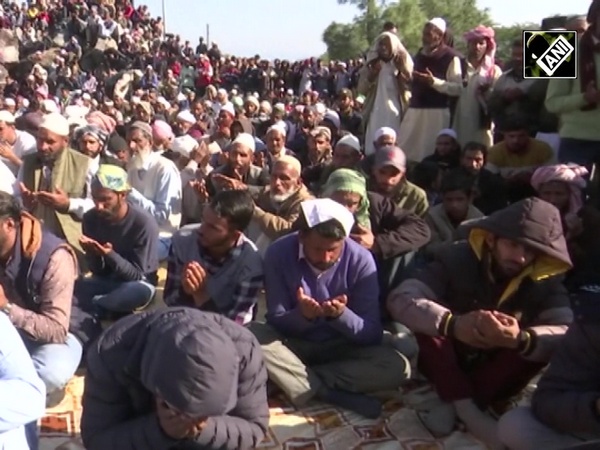 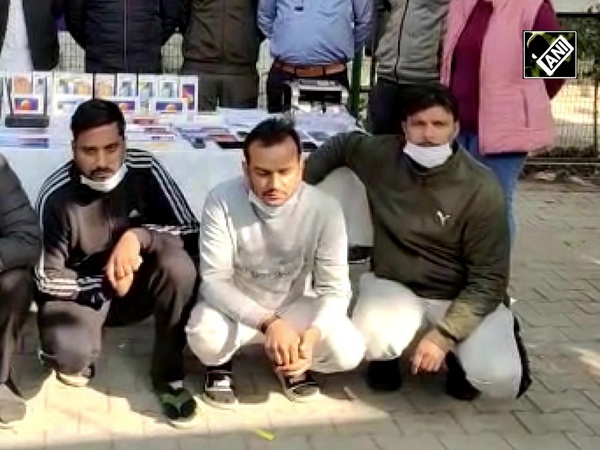 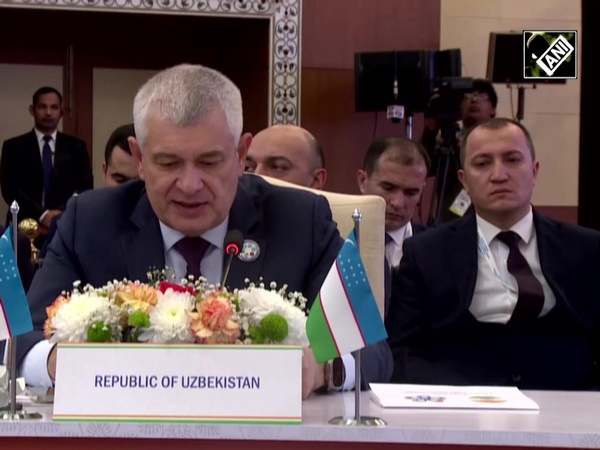 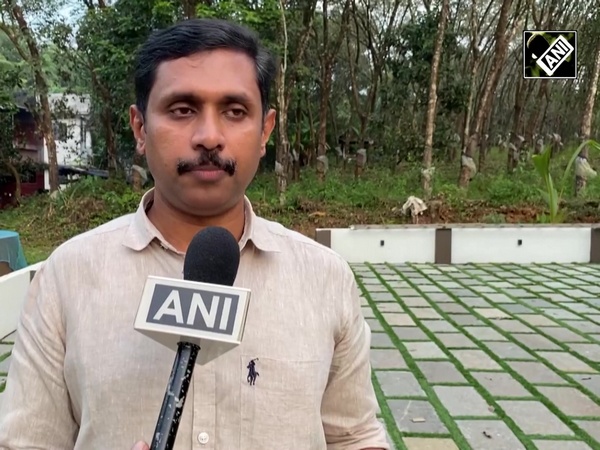