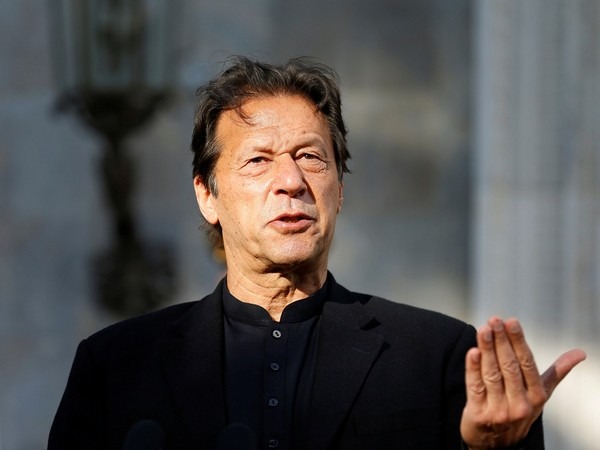 The development comes after the Election Commission of Pakistan in October disqualified Pakistan Tehreek-e-Insaf (PTI) chief Imran Khan under Article 63 (1)(p) in the Toshakhana case and ruled that he... 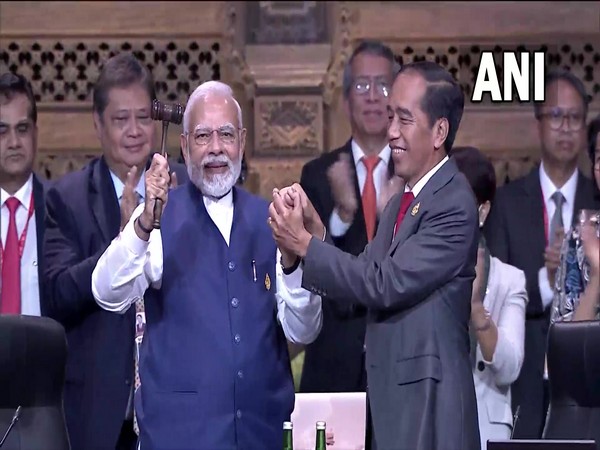 India will be hosting over 200 meetings across the nation in 50 cities as New Delhi is set to assume the Presidency of the G20 for one year from December... 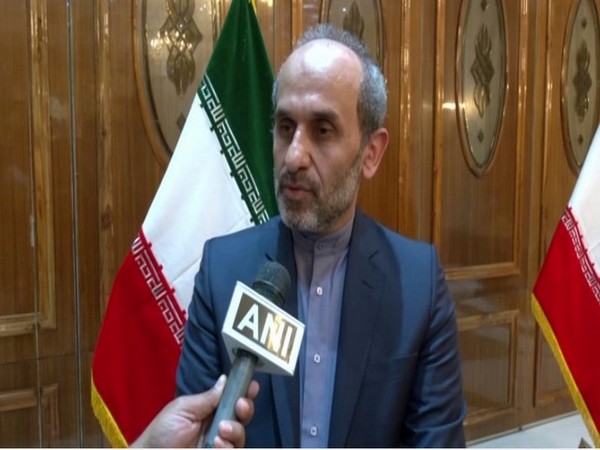 In an interview with ANI, Jebelli said, "All Iranians are free to express their opinions about different events in Iran or outside Iran but I don't think that Iranian... 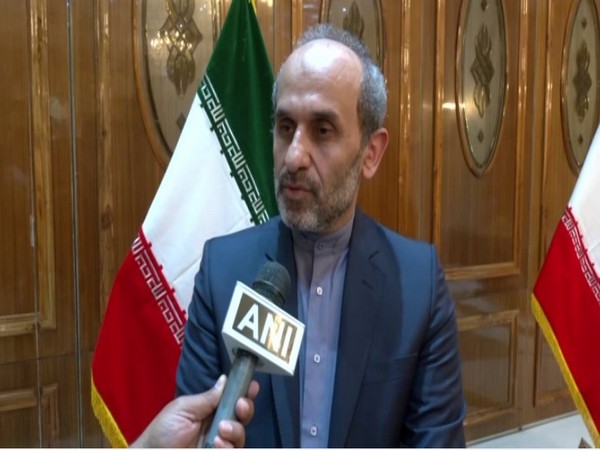 "Iran has no problem with our football team players refusing to sing the national anthem during a FIFA match in Doha. We don't have certain rules in Iran. People show... 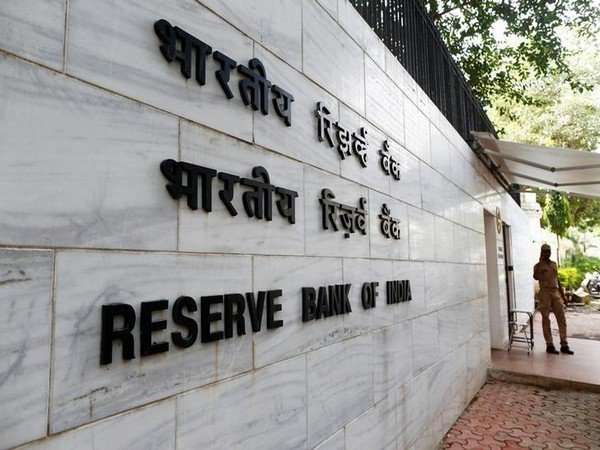 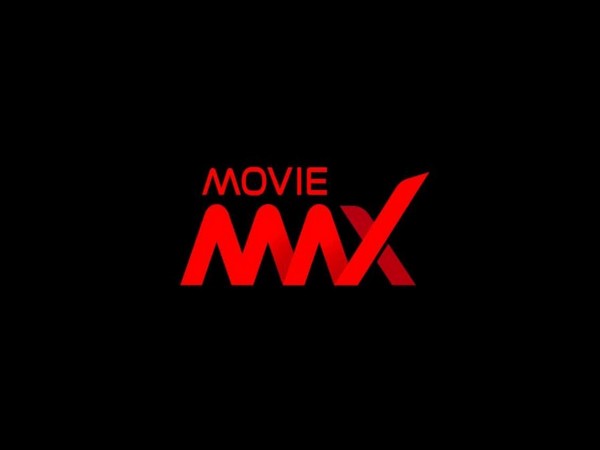 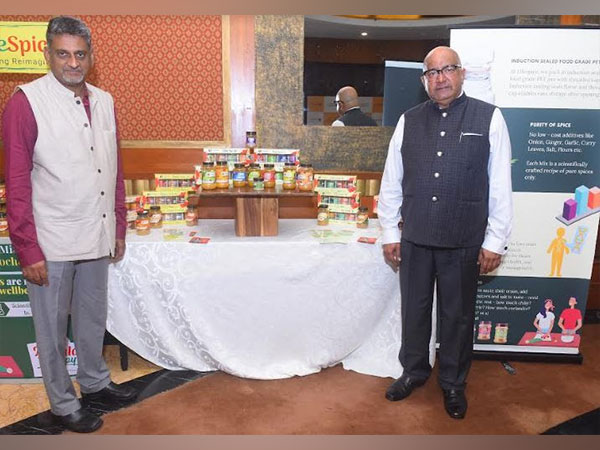 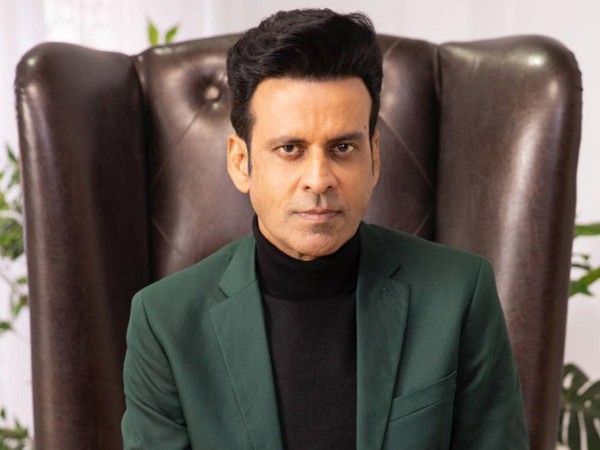 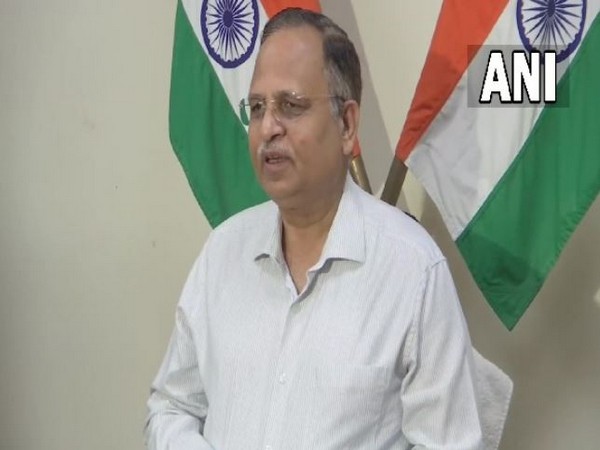 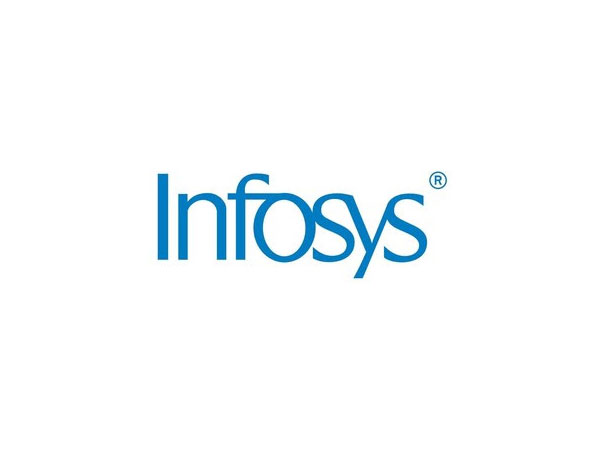 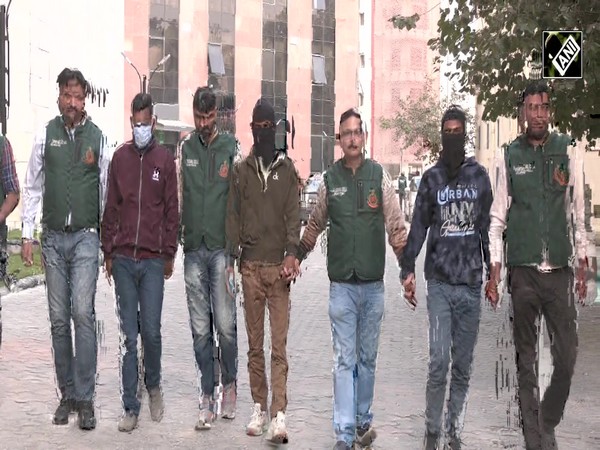 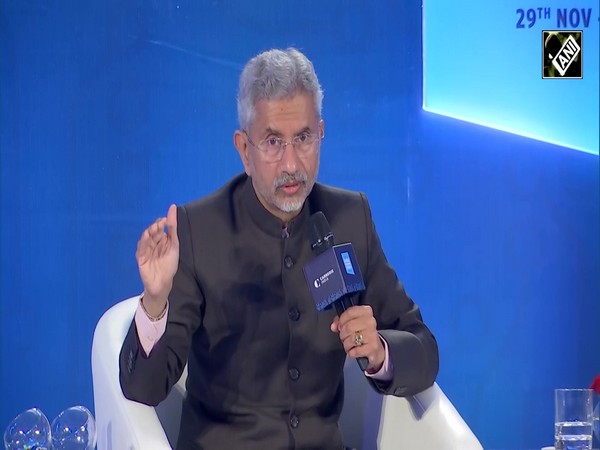 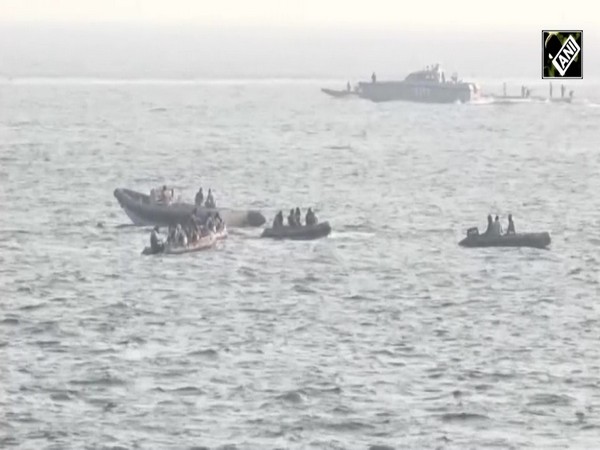