New Delhi [India], September 29 : Congress leader KC Venugopal on Thursday arrived at 10 Janpath to meet Congress interim president Sonia Gandhi in the national capital.
He had previously met Gandhi on Monday to discuss the political turmoil in Rajasthan.
Venugopal's meeting with Gandhi came a day before the final date for filing nominations for the top post in the Congress party.
Meanwhile Rajasthan chief minister Ashok Gehlot after meeting with Sonia Gandhi today said he will not be contesting polls for the Congress president post.
The remarks come after the uncertainty in Rajasthan as well as in the national capital owing to the political drama unfolding ever since Gehlot declared that he is in the fray for Congress presidential poll which is scheduled to be held on October 17.
Gehlot and Shashi Tharoor were considered two prominent candidates for the post and the possible candidature of Digvijaya Singh added a new twist to the battle.
Ashok Gehlot has been on target of leaders after the happenings in Jaipur where a meeting of the Congress Legislature Party (CLP) meeting had been scheduled as part of the process to decide his successor.
After meeting with Sonia Gandhi, Gehlot said he had apologised for the ruckus in Rajasthan triggered by his loyalists over a possible leadership change in the state after Gehlot was set to file his nomination papers for the Congress chief polls.
Gehlot said that whatever happened in the state in the past two days had shocked everyone. Also, today Madhya Pradesh Chief Minister Digvijaya Singh collected his nomination papers and announced that he is likely to file his nominations tomorrow between 11 am to 3 pm.
Congress MP Shashi Tharoor has announced that he will submit his nomination for the post tomorrow.
The filing of nominations for the top Congress post will take place till September 30 and the election will take place on October 17. 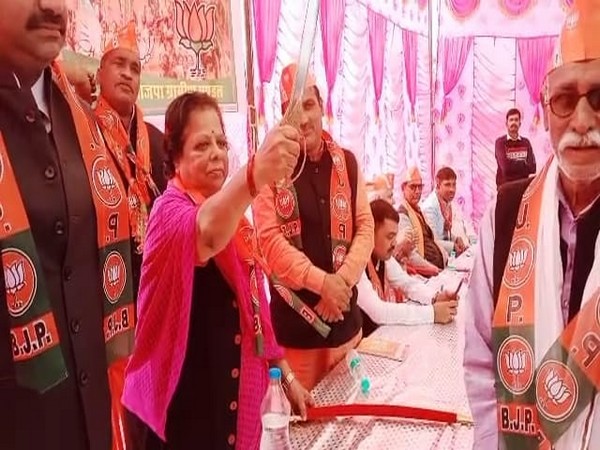 The constable has alleged that the former MP abused and slapped him after he signalled for her vehicle not to make a stop at the Akhad Tirahe blockade running in... 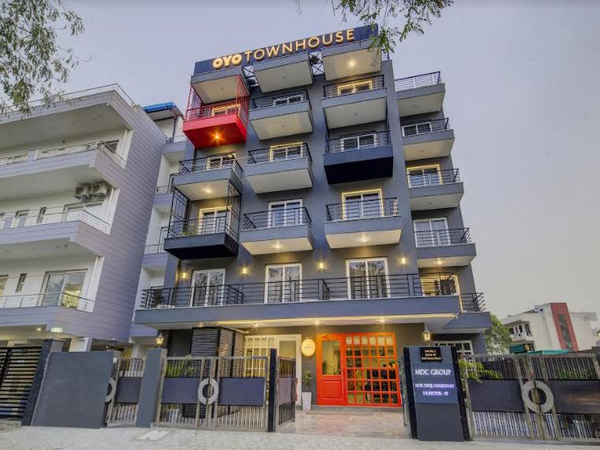 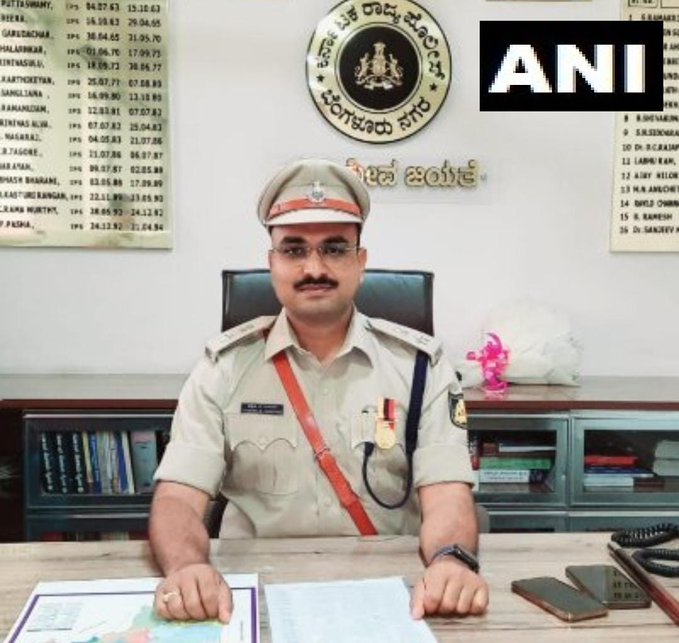