London [UK], June 23 : David Ferrer has been announced as Davis Cup Finals Tournament Director, replacing Albert Costa who held the position since 2019.
Former world No.3 Ferrer has had a 16-year involvement with the competition, having played 20 Davis Cup ties for Spain, lifting the trophy on three occasions.
"I'm very excited about joining the project," Ferrer said. "The Davis Cup is a unique competition. As a player, it is one of the tournaments that you always want to play because of what it means. You compete as a team, you play for your country, you spend a week with your team-mates and the crowd atmosphere is unbelievable."
Sixteen teams will participate in this year's Finals Group Stage, to be held on 13-18 September in Bologna, Glasgow, Hamburg and Valencia. The top two teams from each venue will automatically qualify for the 'Final 8' in Malaga on 22-27 November.
"2022 is going to be another exciting challenge for us. Since 2019, we have been working with players, organisers, fans and sponsors to maximise the success of the new format, while maintaining the event's unique qualities. Using my experience, my goal is to inspire new audiences for the competition both now and in the future," added Ferrer.
The 16 countries participating in the Finals Group Stage are Australia, Argentina, Belgium, Canada, Croatia, Great Britain, France, Germany, Italy, Kazakhstan, Korea Republic, Netherlands, Serbia, Spain, Sweden, USA.
The group stage of the Finals will take place across four cities in September before the quarter-finals, semi-finals and final are hosted at a fifth city in November. These venues will be announced in due course.
Belarus were due to compete in the World Group I Play-offs on 4-5 March 2022. Their opponents, Mexico, received a walkover and will compete in World Group I in September.
To ensure the correct number of teams will compete in both World Group I and World Group II in September, the highest-ranked losing nation from the World Group I Play-offs (Uzbekistan) will compete in World Group I; and the two highest-ranked losing nations from the World Group II Play-offs (China P.R. and Thailand) will compete in World Group II. 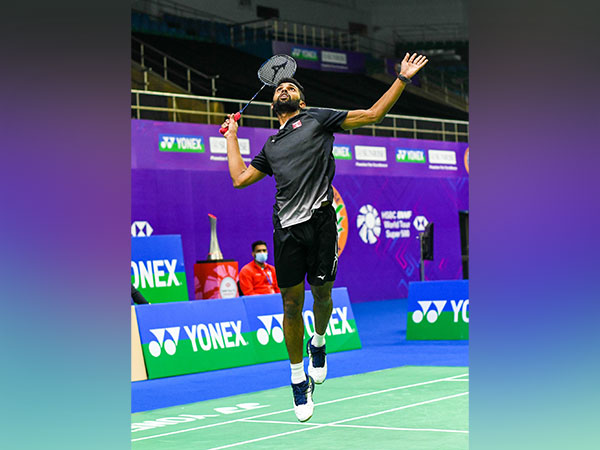 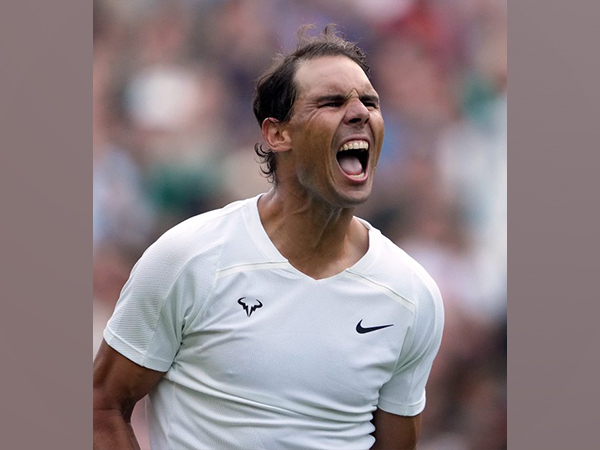 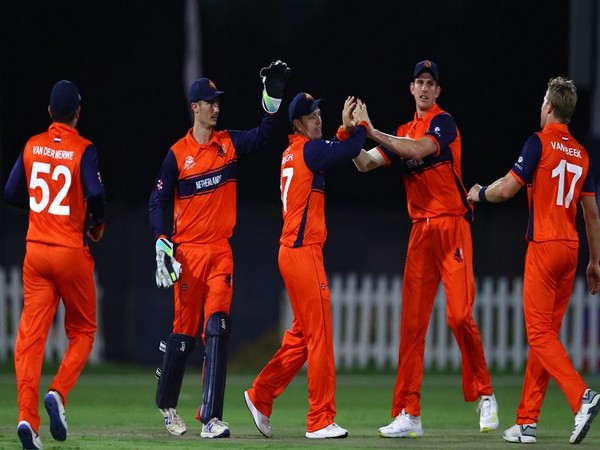 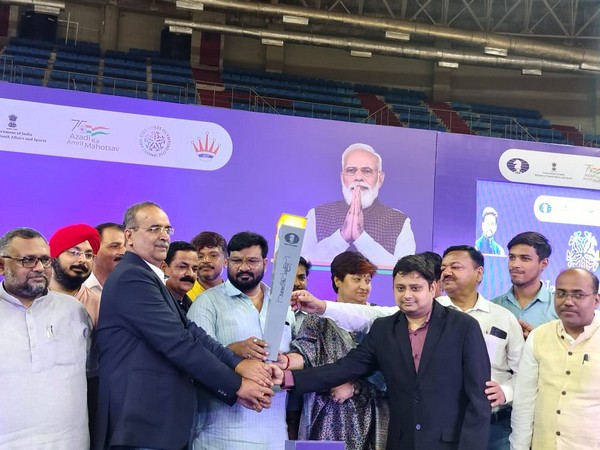 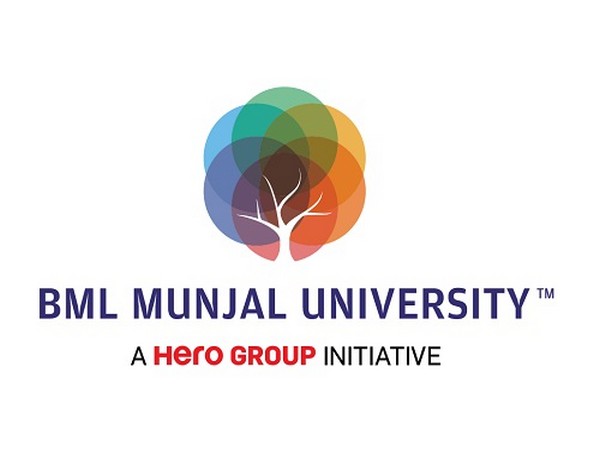 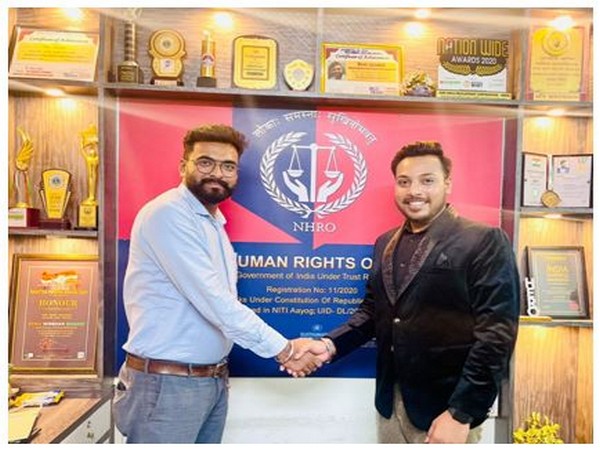 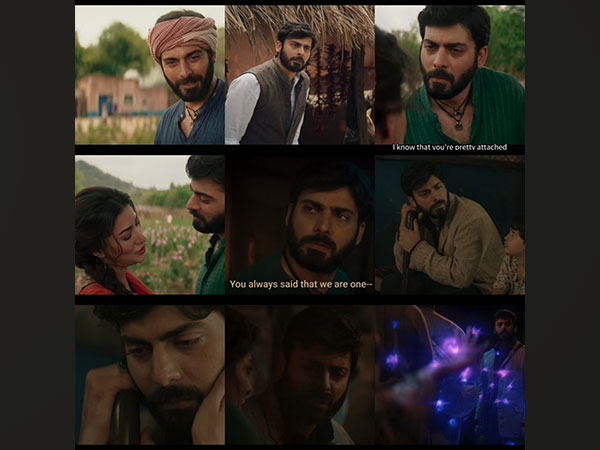