Mumbai (Maharashtra) [India], January 25 : It's the 'Pathaan' day! And what could be bigger news than Deepika Padukone sending love to Katrina Kaif for the 'Pathaan' post?
Deepika re-shared the story posted by Katrina on her Instagram handle with a 'kissing' emoji. Taking to Instagram on Tuesday, Katrina posted a still of her from the film 'Tiger 3'' with the caption, "My friend Pathaan is on a dangerous mission. It is very important in the interest of national security that you don't reveal anything about this. You are all part of this classified mission now. Zoya." 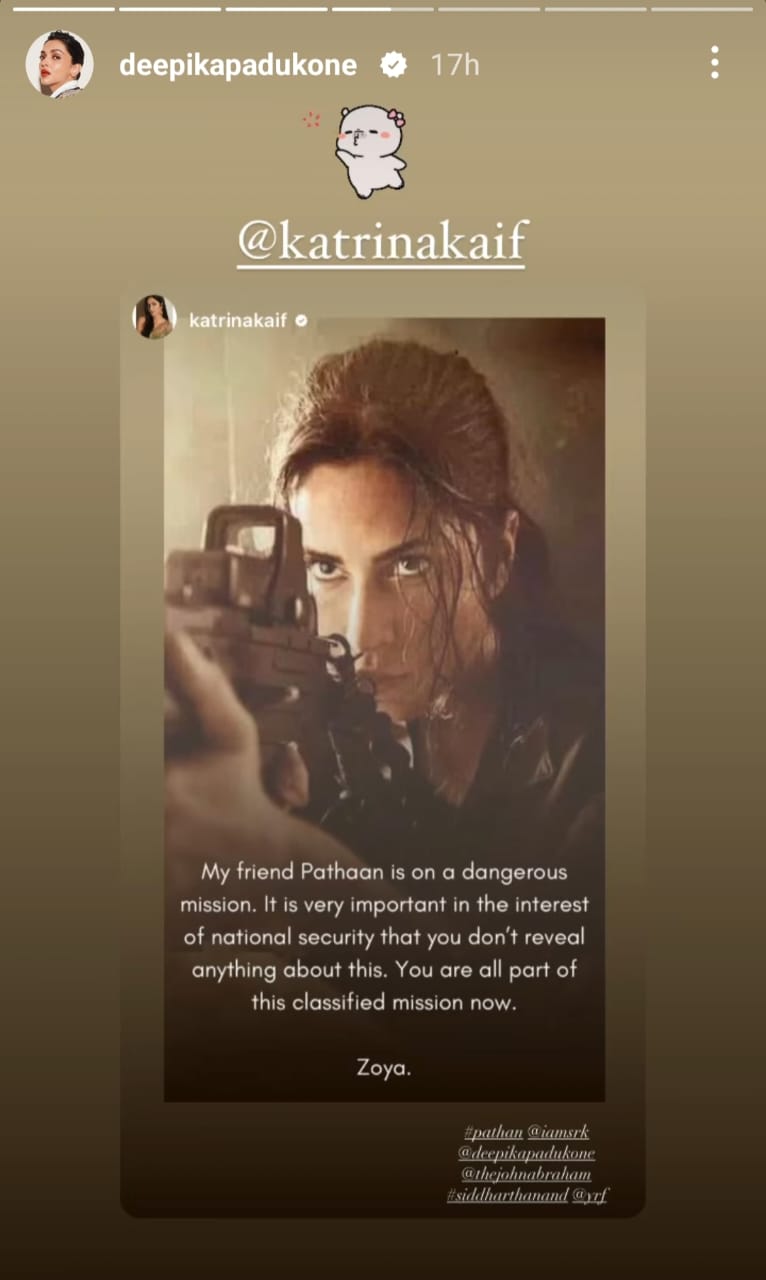 Katrina played the character of Zoya in 'Ek Tha Tiger' (2012) and 'Tiger Zinda Hai' (2017). She will reprise the role with Salman Khan in the third instalment of the Tiger Franchise, which will be produced under the banner of Yash Raj films.
The third instalment is directed by Maneesh Sharma. As per sources, Salman has played a cameo in SRK's 'Pathaan'. The storyline of 'Pathaan' and the upcoming 'Tiger 3' is inter-connected as per the sources.
Helmed by Siddharth Anand, the much-anticipated 'Pathaan' is finally released today in the theatres amid the fan-frenzy.
Shah Rukh Khan, John Abraham and Deepika have already notched the excitement during the movie's promotion.
Apart from Shah Rukh's return to the screen after four years, 'Pathaan' created much buzz for the controversy centring around the song 'Besharam Rang'. The movie drew political flak from the leaders. Following this, PM Modi forbade the leaders to pass any controversial comment regarding hindi films. 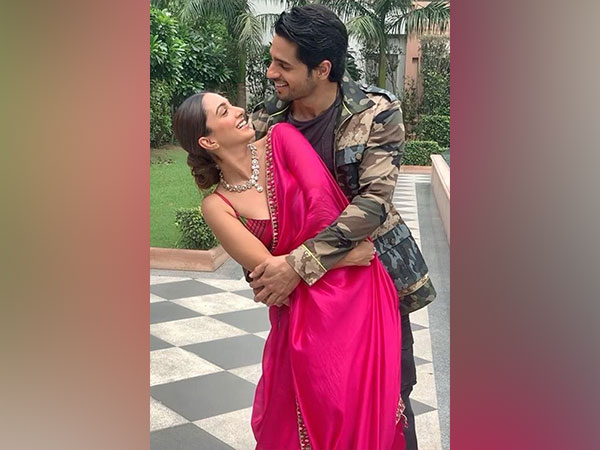 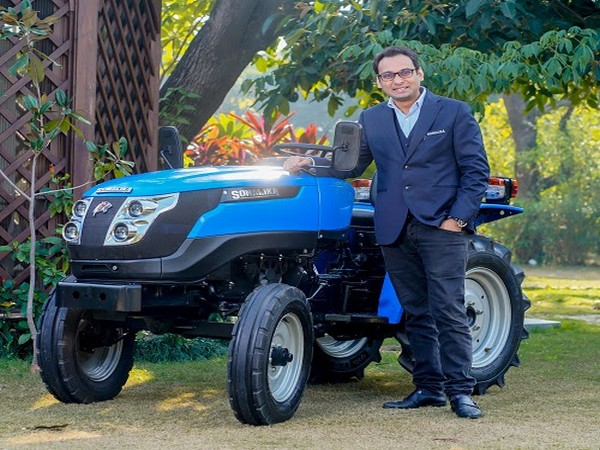