Washington [US], July 7 : Adolescent depression and behaviour problems are on the rise and paternal depression may be contributing to this increase, regardless of whether the fathers and children are genetically related, according to new research.
"A lot of research focuses on depression within biologically related families," said Jenae Neiderhiser, Social Science Research Institute cofunded faculty member and distinguished professor of psychology and human development and family studies at Penn State. "Now more information is becoming available for adoptive families and blended families."
The researchers looked at naturally occurring variations in genetic relatedness between parents and their adolescent children in the 720 families participating in the Nonshared Environment in Adolescent Development (NEAD) study, with over half of those families containing a child-rearing stepparent.
Mothers, fathers and children each answered questions to measure symptoms of depression, behaviors and parent-child conflict. The researchers then examined the association between paternal depression symptoms and child behavioral symptoms in a series of models.
Neiderhiser and Alex Burt, professor of clinical science at Michigan State, along with their colleagues found paternal depression was associated with adolescent depression and adolescent behavior problems regardless of whether the fathers and their children were genetically related.
"The results pointed squarely to the environmental transmission of depression and behaviors between fathers and children," said Burt, who has been collaborating on projects with Neiderhiser since the early 2000s "Additionally, we continued to see these associations in a subset of 'blended' families in which the father was biologically related to one participating child but not to the other, which was an important confirmation of our results. We also found that much of this effect appeared to be a function of parent-child conflict. These kinds of findings add to the evidence that parent-child conflict plays a role as an environmental predictor of adolescent behaviors."
According to Neiderhiser, while the results were expected, they also thought the effects on children's behavior and depression would be greater in parent-child pairs who were genetically related.
"It would be great to do more studies on step and blended families," she said. "They tend to be an underutilized natural experiment we could learn more from to help us disentangle the impacts of environmental factors and genetics on families."
The work appears in the journal Development and Psychopathology. 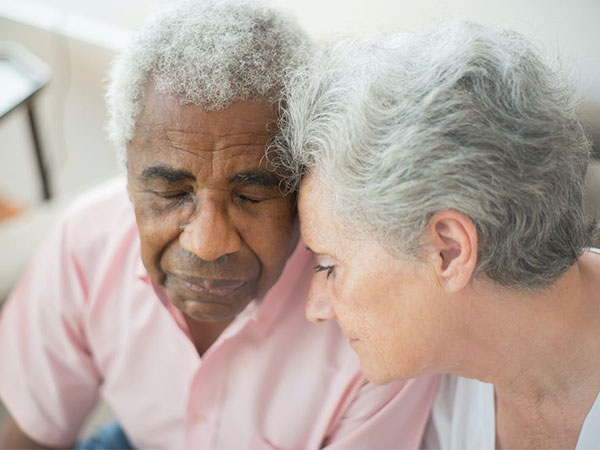 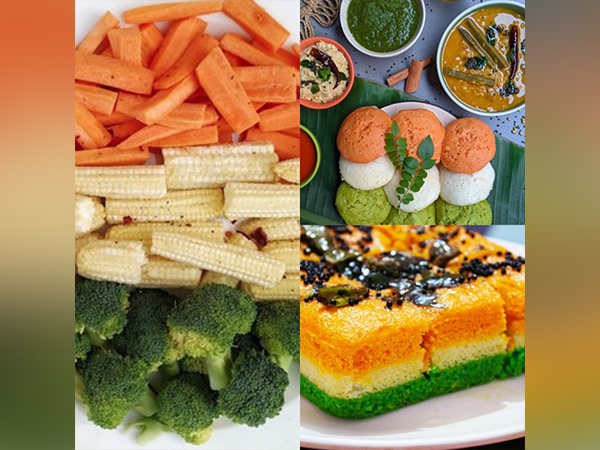 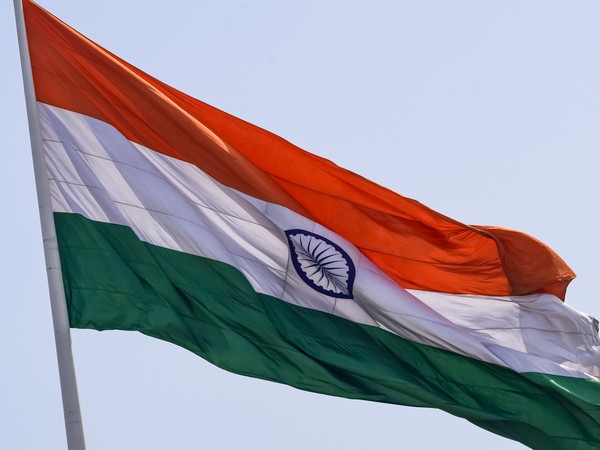 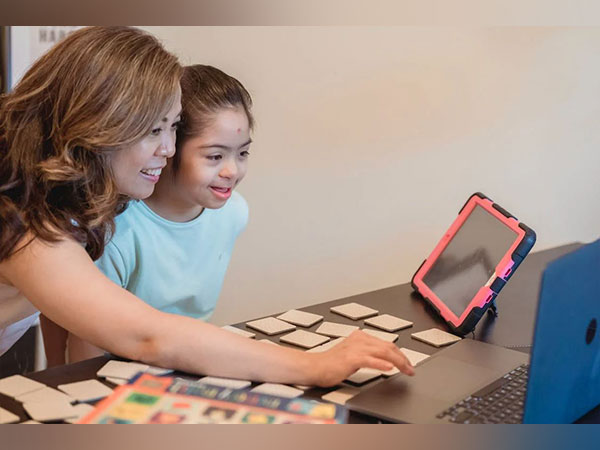