Kabul [Afghanistan], October 21 : Amid the growing humanitarian crisis in Afghanistan, internally displaced families are facing harsh living conditions in their displacement camps as they face food shortages.
Families claimed that five children died in the past week from cold, hunger and lack of medicine in the camps, Tolo News reported.
Humaira, originally from Takhar province, left her home three months ago to seek security and safety for her family in Kabul, said the publication.
"Some families are taking the cash, then some members of the family come back in the camps to receive more aid and money, but there are many families who have not received aid and are living in bad conditions," Humaira told Tolo News.
Nafas Gul, who has a newborn child, said there is a lack of health facilities in the camps. "I gave birth in Lisi Maryam ( an area in the north of Kabul city), my infant was naked for several hours because I did not have clothes for my infant."
In the meantime, the Ministry of Refugees and Repatriation officials said it intends to help internally displaced families return to their provinces, Tolo News reported.
"Up to now about 2,000 people returned to their provinces and 10,000 Afghanis plus food and transportation was provided to them," said Abdul Baset Ansari, a media consultant at the ministry.
It has been over two months when the Taliban captured Kabul after an aggressive and rapid advance against Afghanistan government forces after US military drawdown. 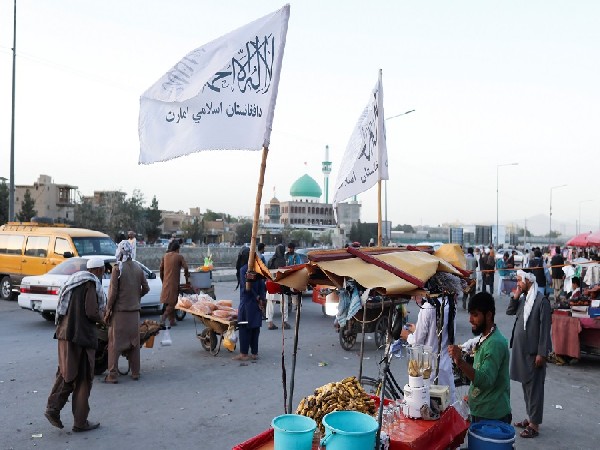 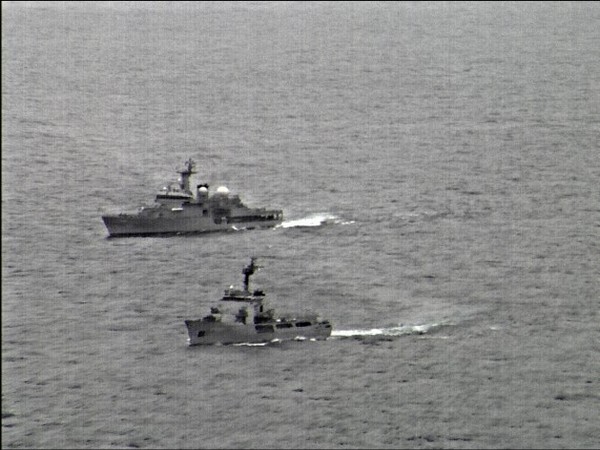 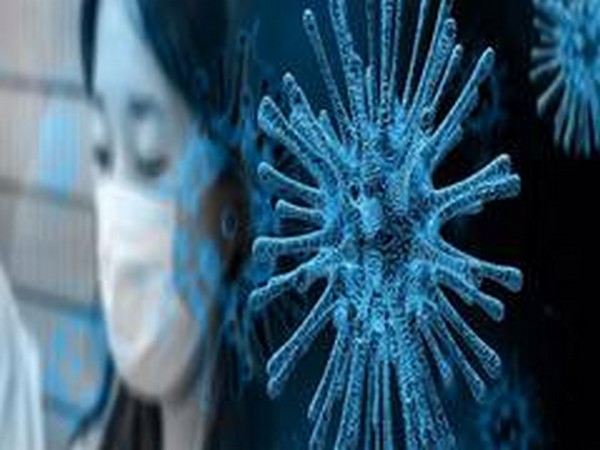