New York [US], January 20 : According to Tufts University researchers, dollar stores are now the fastest-growing food retailers in the contiguous United States--and have more than doubled their share in rural areas. Households that make more purchases at dollar stores are also more likely to be low-income and led by people of colour. The findings were published in the American Journal of Public Health on January 19th.
The study, which the researchers from Tufts University School of Medicine and the Friedman School of Nutrition Science and Policy at Tufts University believe is the first to look at this trend over the past 10 years, could have meaningful implications for nutrition policy. Food and beverages stocked by dollar stores are typically lower in nutrients and higher in calories, while only a small percentage of such shops carry fresh produce and meats. Their growing footprint, especially in the remote South, is also important: These regions already have higher baseline levels of obesity and food insecurity.
"Dollar stores play an increasingly important role in household food purchases, yet research on them is lacking. Many localities have established policies such as zoning laws aiming to slow dollar store expansion even though we don't fully understand the role that they play," said Wenhui Feng, first author of the paper and Tufts Health Plan Professor of Health Care Policy and assistant professor of public health and community medicine at Tufts University School of Medicine, adding, "Our study is one of the first to use nationally representative data to see the role of dollar stores at the household level."
Rural road trips sparked interest in the topic for the researchers. While completing her doctoral program, Feng vacationed throughout the United States, travelling remote highways that were dotted with dollar stores.
"It was surprising to see this one type of business dominated many areas that I visited. I was intrigued," said Feng.
Sean Cash, Bergstrom Foundation Professor in Global Nutrition and associate professor at the Friedman School of Nutrition Science and Policy, had a similar experience visiting his small hometown in upstate New York, where he observed residents crowding the local dollar store for groceries.
Their new research confirms the anecdotes. The pair, and co-author Elina T. Page from the U.S. Department of Agriculture's Economic Research Service, analyzed how Americans use dollar stores to access food by analyzing food-purchase data from the IRI Consumer Network, a nationally representative panel of about 50,000 households. The data captured purchases from 2008 until 2020. It painted a provocative picture of nutritional divides, with households headed by people of colour, households in rural areas, and households with lower incomes increasingly reliant on dollar stores.
In general, as people's income goes up, they spend less of their budget at dollar stores, Tufts researchers found. But they also found that in rural and low-income areas, people spend on average more than five per cent of their food budget at dollar stores. In particular, rural non-Hispanic Black households spend 11.6 per cent of their food budgets in dollar stores. Households in the rural South also spend in large numbers.
"The South is a hot spot," Cash, food economist and senior author on the paper, said, adding, "The dollar-store business model originated in the South. They have more distribution centres there, and there's also more consumer demand."
Dollar stores once focused primarily on personal care and craft items. Now, they're expanding to offer prepackaged, shelf-stable food items. These items might be convenient, but they often have suboptimal nutritional value.
"When you start to look at race and ethnicity, there are some implications about equity in terms of people's access to healthy food," Feng said.
While dollar stores don't tend to specialize in fresh foods and produce, they do fill a void that can't be ignored, especially for people who live in remote areas. In some ways, their rise is actually a positive development, providing consumers with food options in low-access areas. On the other hand, the recent growth in dollar store food expenditures raises concerns that such stores could force out local grocers through competitive pricing, the researchers write--leaving consumers with limited, less healthy options.
The two plan to focus on health and dietary outcomes in the future, highlighting the types of food typically purchased at dollar stores. "We are now working on a study to see how the healthfulness of the foods purchased in dollar stores compared to other retail outlets," Feng says.
In the meantime, the pair is excited to be at the forefront of burgeoning research. They recently hosted a Tufts workshop on food access, drawing researchers from across the country. They discussed the impact of dollar store expansion on food access, the connection between dollar stores and obesity, shopping patterns during the Covid-19 pandemic, and more.
While dollar stores could be ripe for food-policy intervention, the pair are careful to point out that dollar stores likely won't overtake supermarkets anytime soon.
"Our data clearly show dollar stores are the fastest-growing format in terms of their share of the food dollar. At the same time, even in the groups that are most impacted in income, racial, and geographic demographics, it's still 10 per cent or less," Cash said.

growth of dollar stores in US 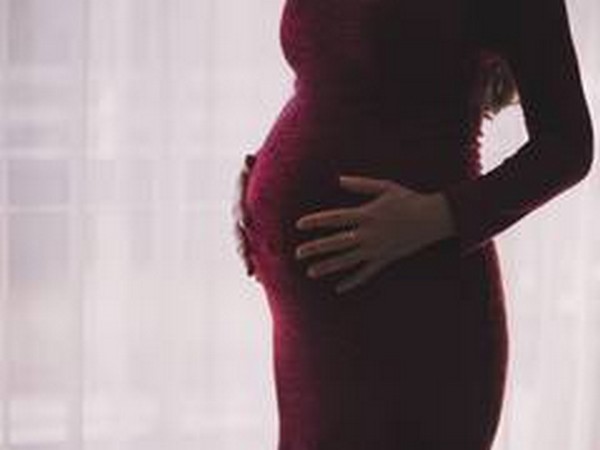 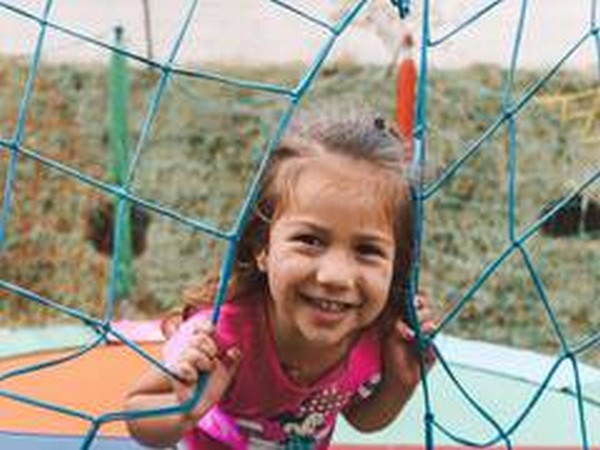 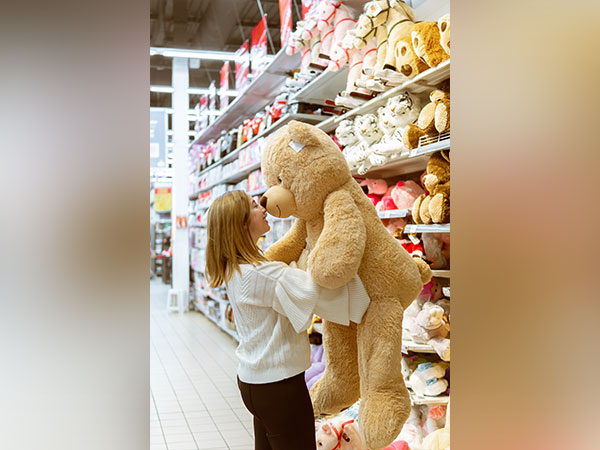 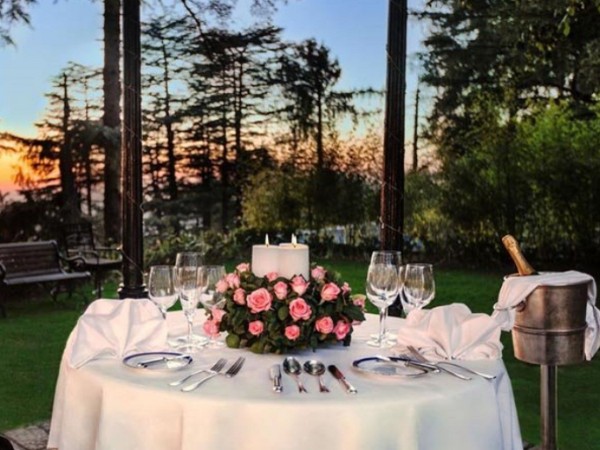 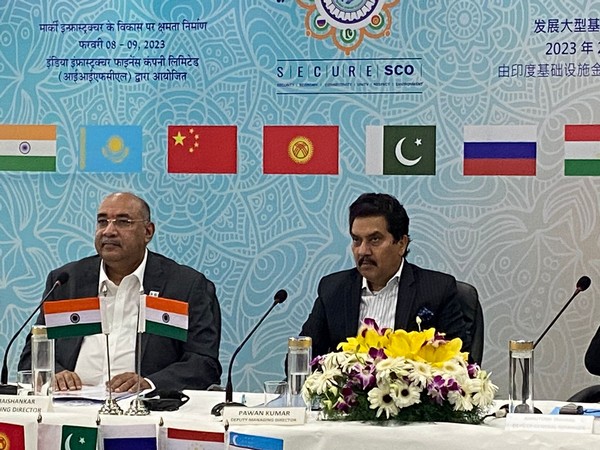 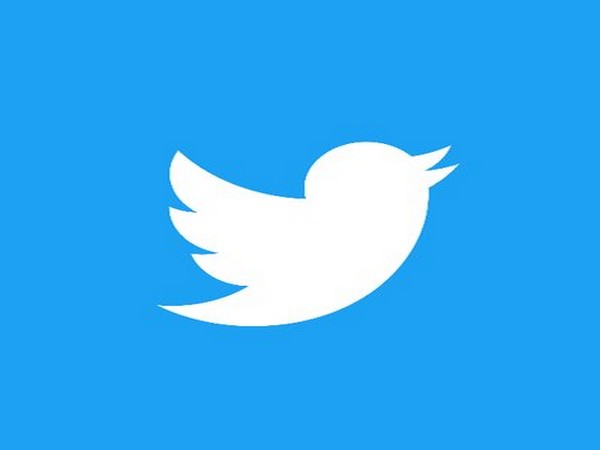 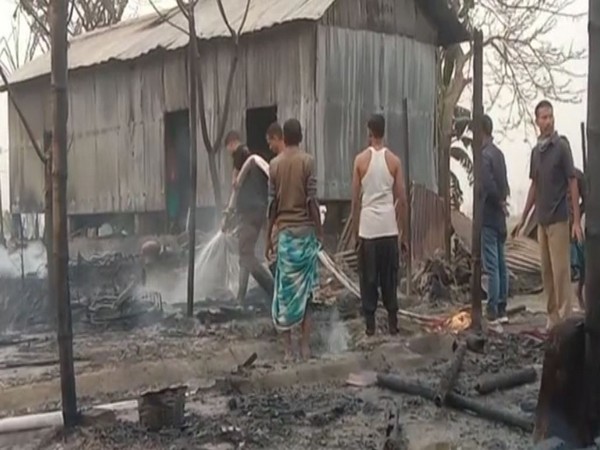 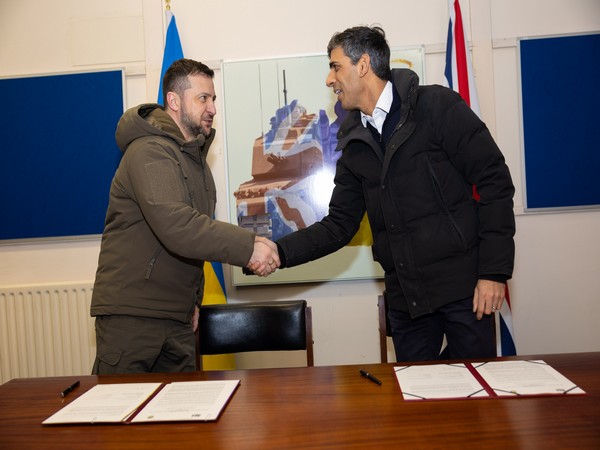 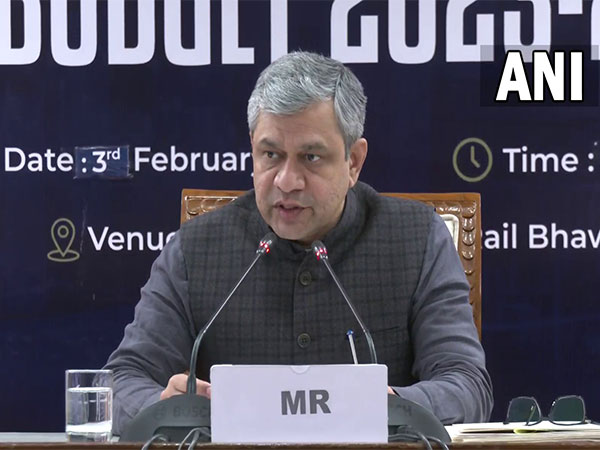 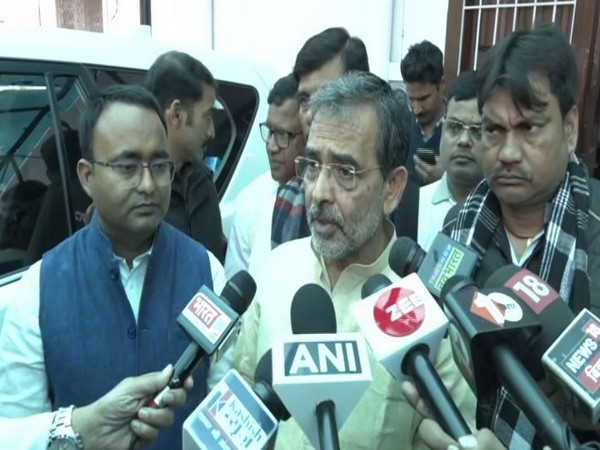