London [UK], June 12 : Wales manager Robert Page is clearly not worried about Gareth Bale's goal drought ahead of the opener against Switzerland in Euro 2020, Baku.
Page backed Wales' all-time goalscorer to once again deliver for his country. "It's not the end of the world. If he's not scoring he's supplying goals," Sky Sports quoted Page as saying at the pre-match press conference on Friday.
Bale, 31, last scored for his country against Croatia in October 2019, but he insisted he is still contributing to the team in other ways.
"It doesn't matter. I've made assists. I'm still contributing. I'm not worried," said the Real Madrid forward, who spent last season on loan at Tottenham.
"If the chances arise to score, hopefully I can take it," he added.
Robert Page, who is leading the country into only their third major international tournament, has a selection dilemma to consider along with the tactics around the formation. Page will be aiming to emulate the success achieved by the Welsh team under Chris Coleman.
Wales' game against Switzerland is the second in Group A after Italy beat Turkey 3-0 in Rome last night.
Bale is one of those eight players in Wales' Euro 2020 squad that went on a semi-final run at the Euros five years ago, where they were knocked out by eventual winners Portugal.
Unlike fellow home nations England and Scotland, Wales will not host any games at Euro 2020. 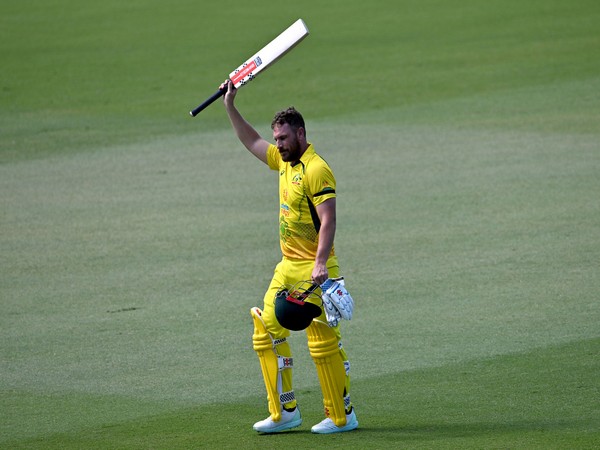 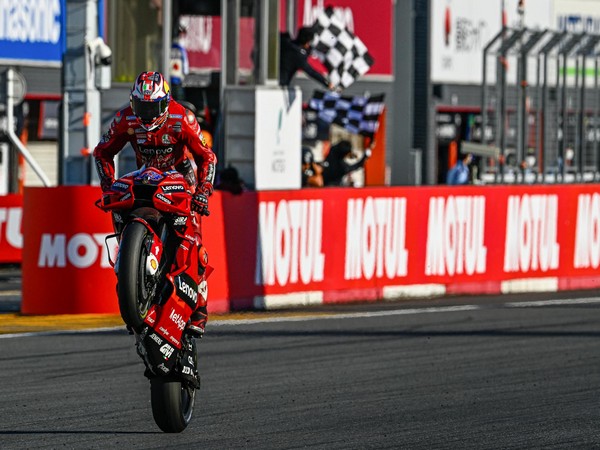 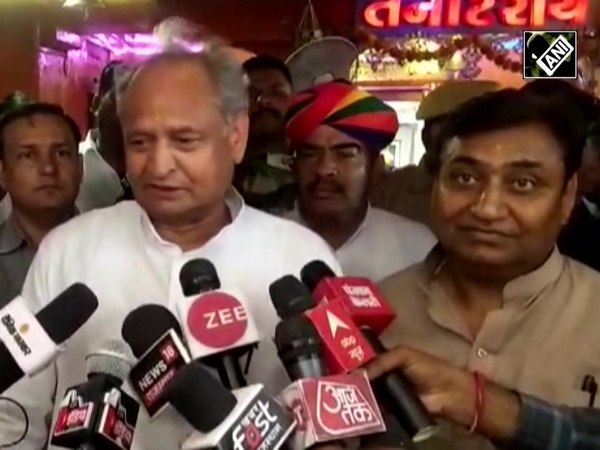 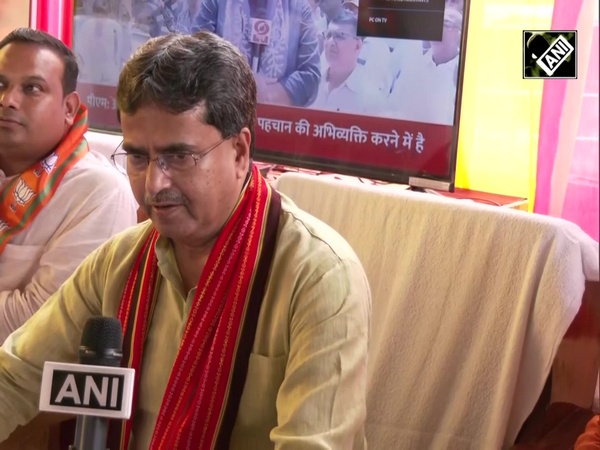 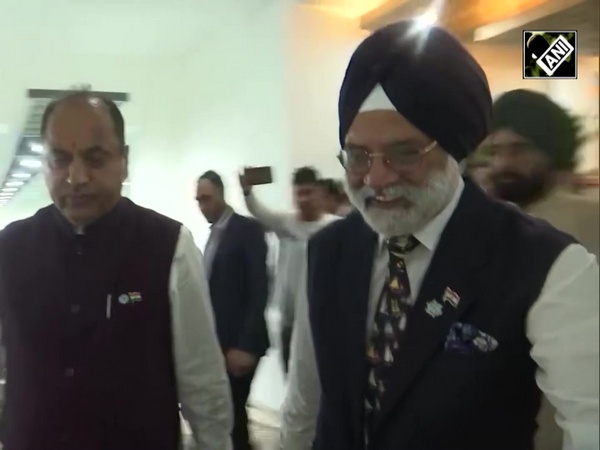 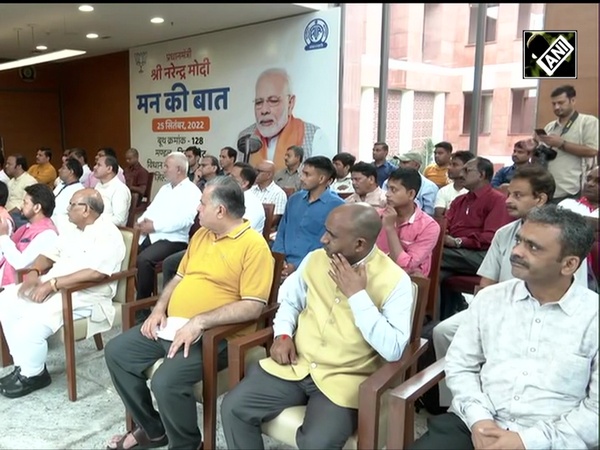 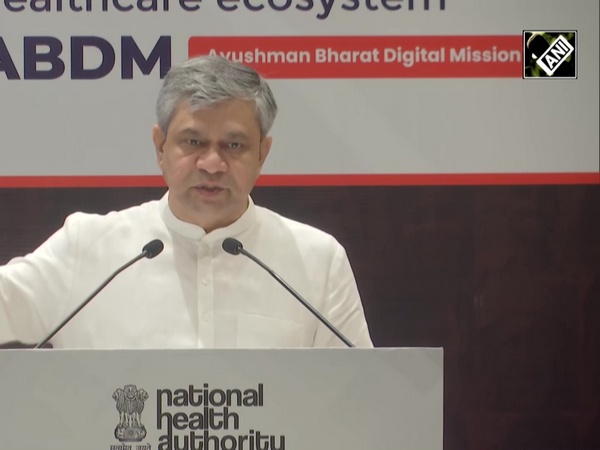 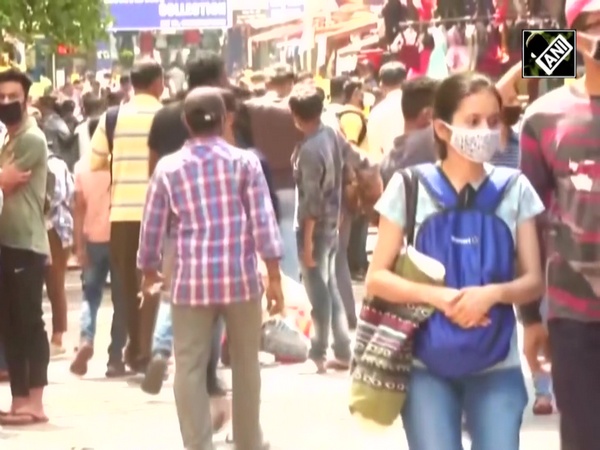 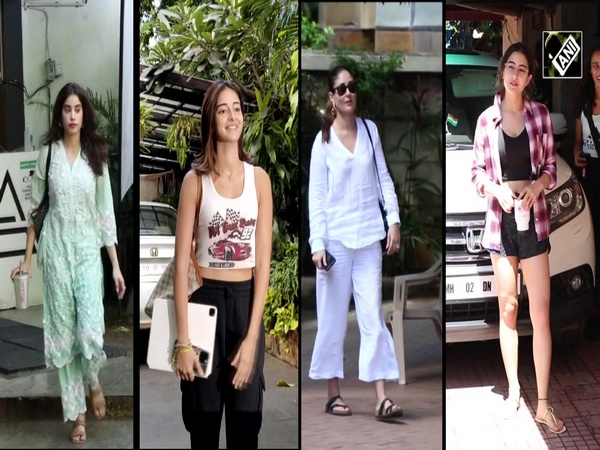 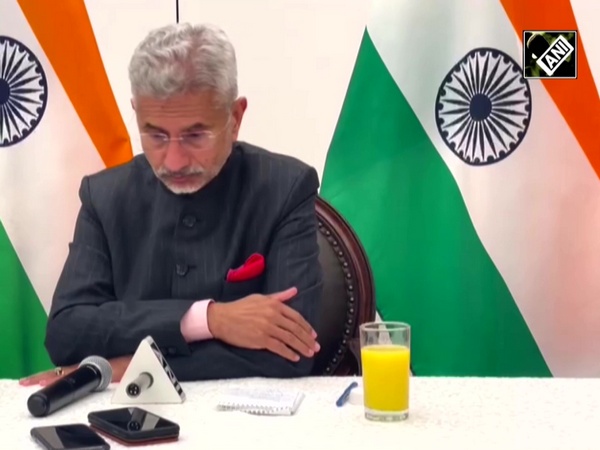 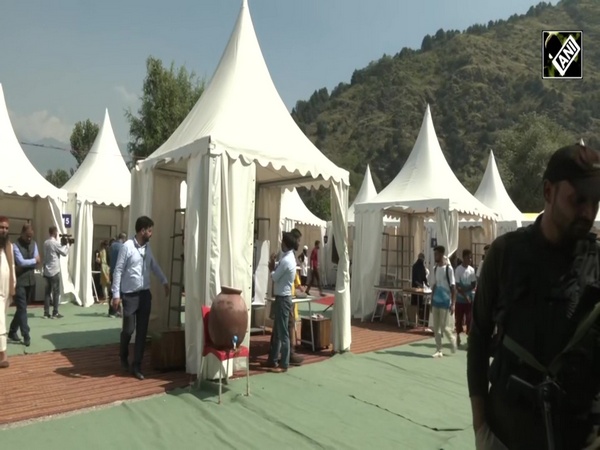