Bhubaneswar (Odisha) [India], November 30 : After an emphatic 8-2 win over Poland in Group B match of FIH Odisha Hockey Men's Junior World Cup Bhubaneswar 2021, Team India will face off against Belgium on Wednesday in the quarter-final.
Speaking to media ahead of the knockout encounter, India Chief Coach (Men) Graham Reid stated that the team's real fight will begin on Wednesday against Belgium. "I feel the team has been learning from each match they have played so far and have gotten better with each day. In the last two games, particularly, we have started doing what we aim to do. But the real test begins tomorrow against Belgium," Reid said.
Belgium have been unbeaten in the tournament so far, having won two games and drawn one in the group stage. Talking about India's strategy for the match, Reid said: "One of our goals for tomorrow's match will be to have a good start. The boys are upbeat. Hopefully, all the nerves would have been washed away in the last couple of games. I am more focused on making sure we are tight in defence at every moment in the game," added Reid.
He further stated that penalty corners may prove to be a crucial factor that may determine the result on Wednesday. "We have been spending a fair bit of time practicing penalty corner attack and defence as it may decide the match tomorrow for both the teams. We are studying what Belgium are doing in the past couple of days."
"We are also playing well through midfield and we need to continue doing that. We have started to get penetration and we are creating opportunities. The team that can comes out and play their natural game tomorrow will be the winner," Reid asserted.
Belgium Head Coach Jeroen Baart also spoke to the media in the pre-match virtual press-conference and he said that both teams have a complimentary style of play. "Our style of play is very complimentary to India. India like to counter-attack using their speed and vertical play. They do it really well. We focus on our defensive end and on controlling the ball to create opportunities," he said.
"It will be a fantastic match-up. We expect a lot of attacking and aggression from the Indian team. We need to have the right structure and right intensity at the right moment. The best team will go through," Baart added. 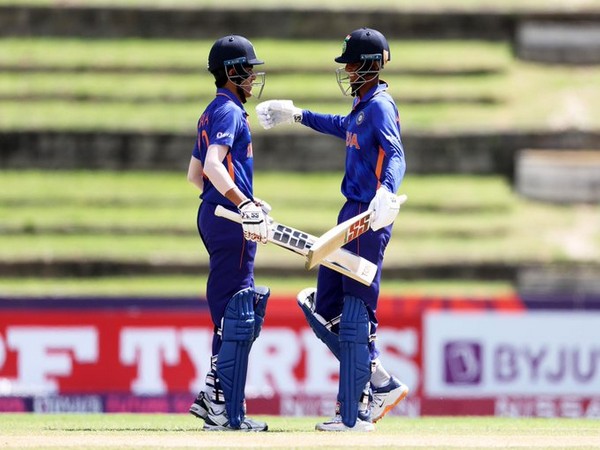 Tarouba [Trinidad and Tobago], January 23 : Centuries by Raj Bawa and Angkrish Raghuvanshi were backed up by a dominant bowling performance as India thrashed Uganda by 326 runs in... 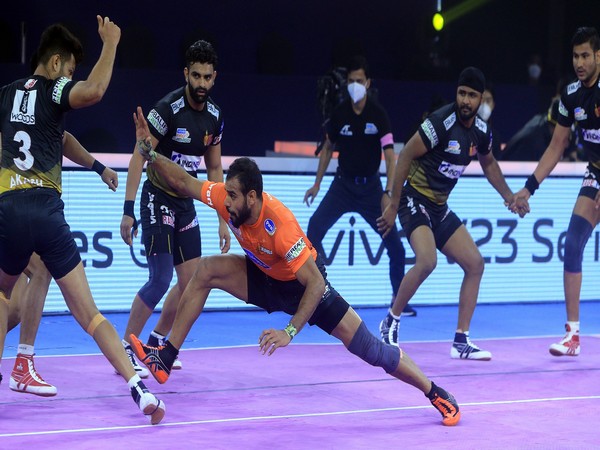 Bengaluru (Karnataka) [India], January 22 : Abhishek Singh was the star for U Mumba as they beat Telugu Titans 42-35 in Match 71 of Pro Kabaddi League Season 8 at... 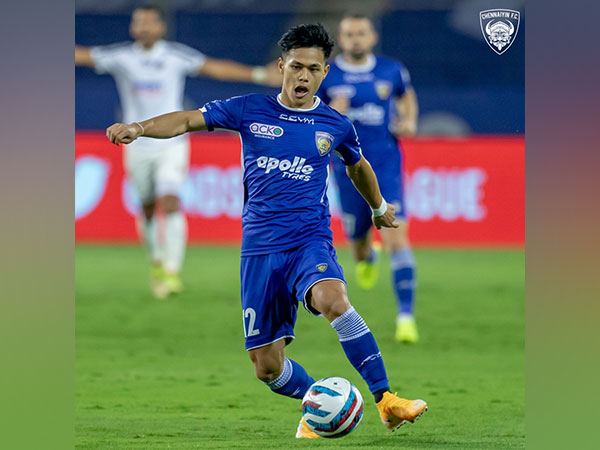 ISL: Chennaiyin leapfrog to third in table with 2-1 win over rock-bottom NorthEast United 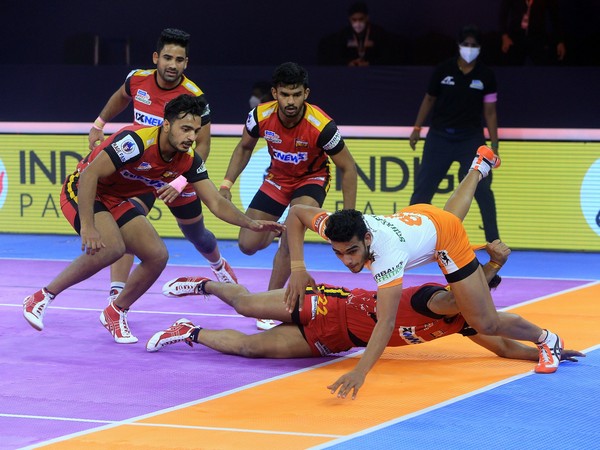 Bengaluru (Karnataka) [India], January 22 : Mohit Goyat was the star for Puneri Paltan as they beat Bengaluru Bulls 37-35 in Match 70 of Pro Kabaddi League Season 8 at... 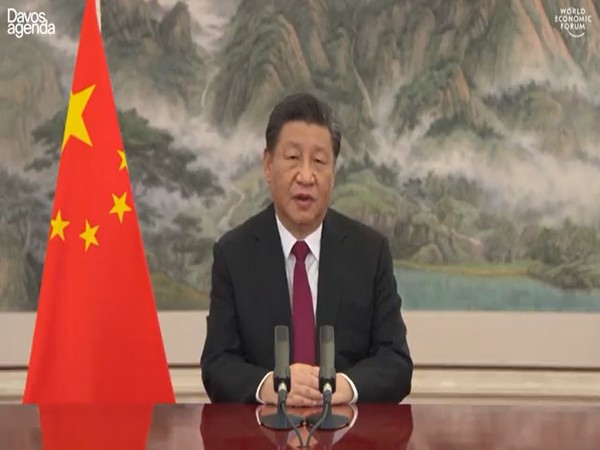 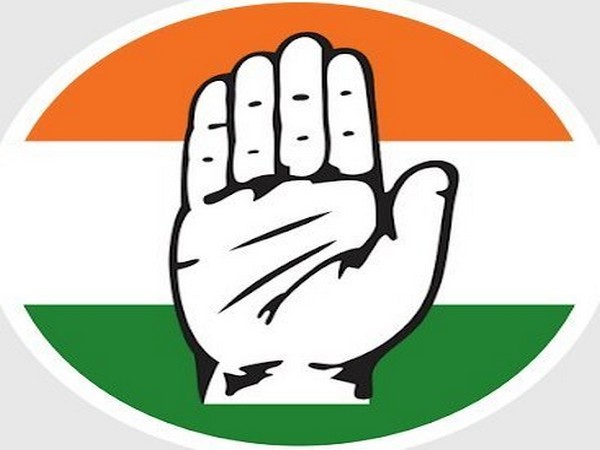 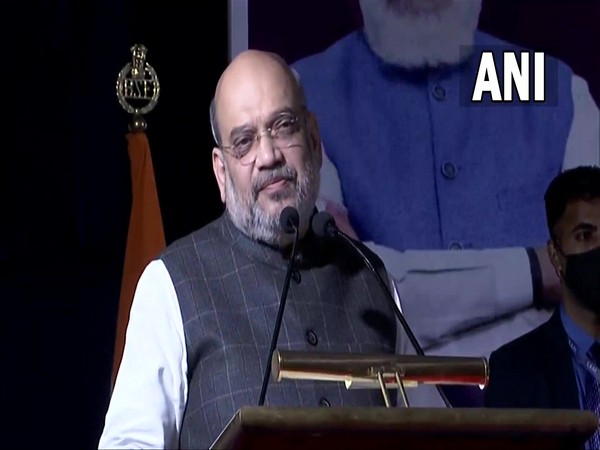 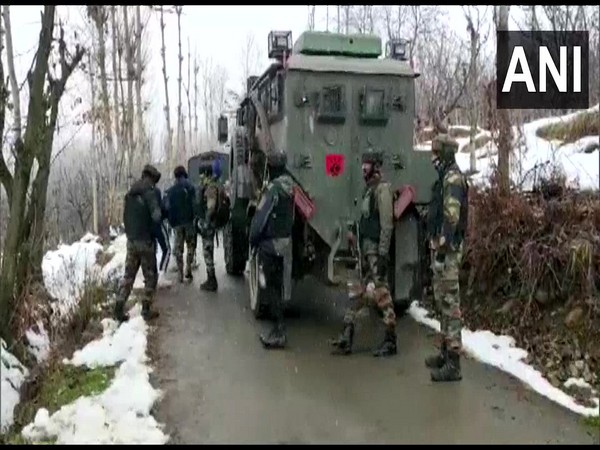 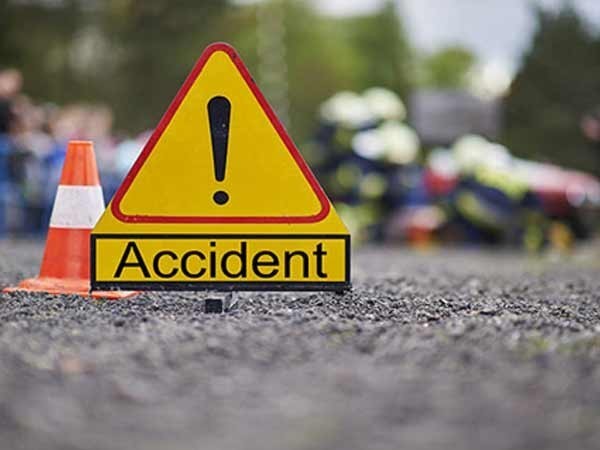 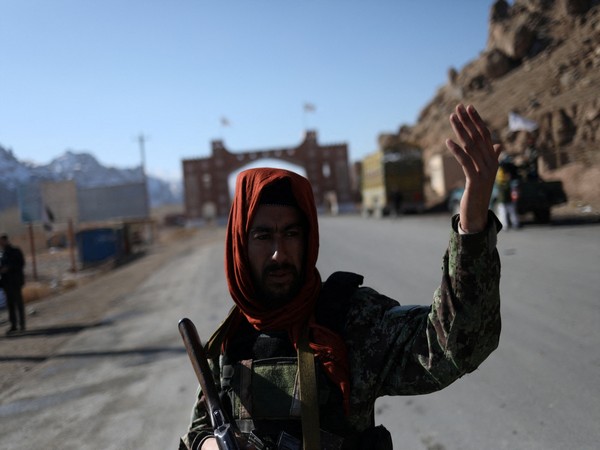