Mumbai (Maharashtra) [India], November 29 : Maharashtra Chief Minister Eknath Shinde on Tuesday announced that the state government will develop a helipad in every taluka and undertake runway expansion work in the state for medical assistance.
The announcement was made by CM Shinde at the 81st meeting of the board of directors of Maharashtra Airport Development Company.
CM Shinde during the meeting also discussed runway and airport expansion works ongoing at different places in the state.
He also directed officials to take up both expansion of runways and the airports simultaneously.
"Each taluka should have a helipad, and land should be allotted for the same on priority. It can be used in airlifting of patients with critical health problems, especially in distant areas," he said.
There are 15 airports and 28 airstrips in Maharashtra, informed the company's managing director Deepak Kapoor.
CM Shinde also directed officials to conduct a review of the launch of seaplanes for tourism in Gosikhurd, Koyna, and Konkan areas to promote tourism.
During the meeting, CM Shinde also held a discussion on airports in Amravati, Shirdi, Gondia, Ratnagiri, and Solapur. 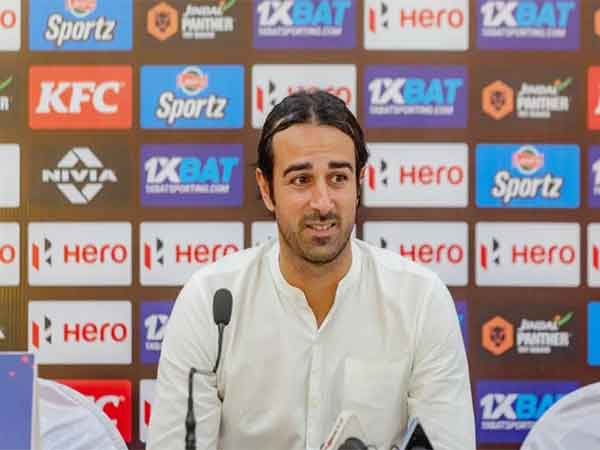 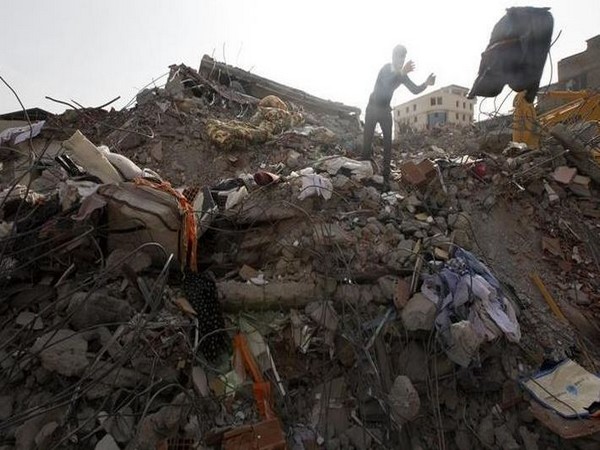 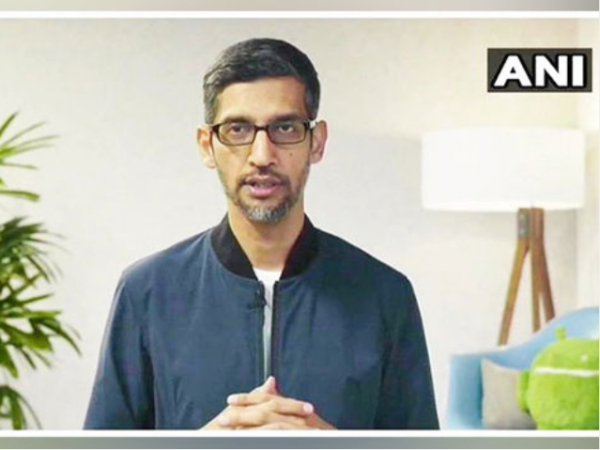 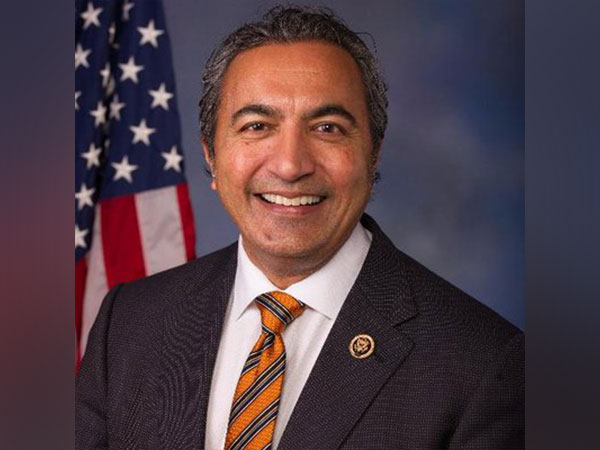