Mumbai (Maharashtra) [India], January 25 : 'Bahubali' fame Prabhas wished the man of the moment S S Rajamouli with a sweet message after 'Naatu Naatu' has been nominated in the Best Original Song category for the 95th Academy awards.
Taking to Instagram on Tuesday late night, Prabhash posted, " The greatest @ssrajamouli does it again! Congratulations to the legendary #MMkeeraavani garu, @jrntr, @alwaysramcharan for the Oscar nomination for #NaatuNaatu!#RRRMovie."


On Tuesday, the Academy announced the nominations for this year. 'Naatu Naatu' from S S Rajamouli's 'RRR' will compete with the songs of Rihanna, and Lady Gaga in this category.
Earlier, 'Naatu Naatu' bagged the Golden Globes for the category 'Best original Song'. The song also won the Critics Choice Award in the same category.
The film also bagged the 'Best Foreign Language Film' at the Critics Choice Award.
Expressing his gratitude, Rajamouli took to Twitter and posted a long note. "My peddanna got an Oscar nomination for his song in my film...I can't ask for more...I am currently doing Naatu Naatu more vigorously than Tarak and Charan...Chandra Bose garu.. Congratulations... Oscar stage meedha mana paata...thank you...Prem master, your contribution to the song is invaluable..my personal Oscar goes to you..Bhairava's BGM is what inspired me to go ahead with ava's Naatu Naatu, after hesitating for a long time.Love you Bhairi babu..baland Super energetic vocals by Rahul and Bhairava enhanced the song.."
Prior to the 'RRR' craze, it was 'Bahubali-the beginning' and 'Bahubali-the conclusion' that put the spotlight on the telegu director Rajamouli. Prabhas also gained his Pan-India fame courtesy of this franchise.
After the 'Bahubali' saga Prabhas has not achieved much success with Pan-India films like 'Saaho' and 'Radhe Shyam'. Prabhas will be next seen in Om Raut's 'Adipurush'.

When will Sidharth Malhotra and Kiara Advani take saat pheras? This question is literally on every Bollywood fan's mind. 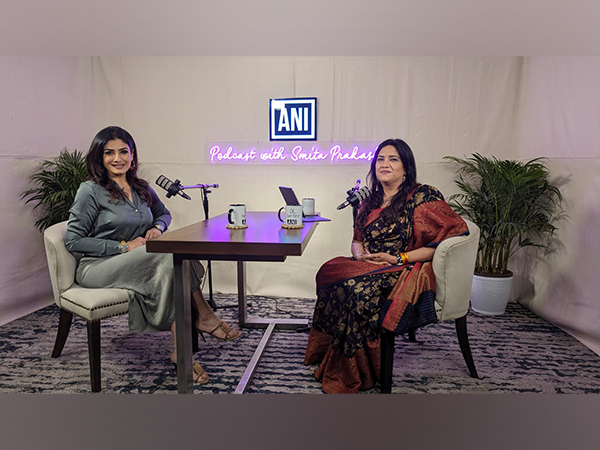 "I was called thunder thighs", Raveena Tandon on being body-shamed in Bollywood

During her interaction with Smita Prakash, the 'Daman' actor said, "No no, Please I was called a lot of things. 90s ke kholo, TTs, thunder thighs...miss this and miss that..."... 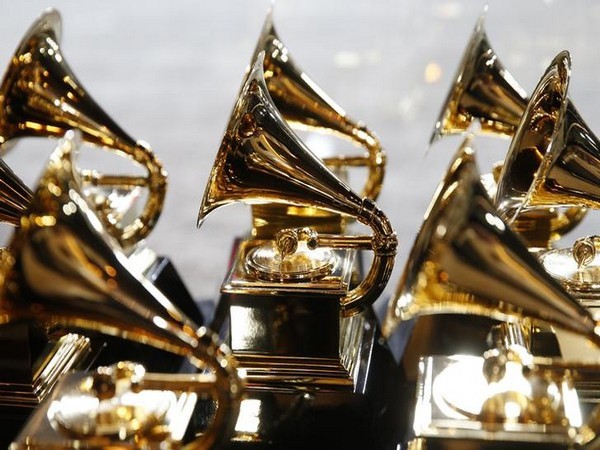 Grammys 2023: Here are the biggest snubs and surprises from this year's award ceremony

At the 65th annual Grammy Awards, held on Monday in Las Vegas, several trophies were handed out, with Beyonce making history by becoming the artist with the most number of... 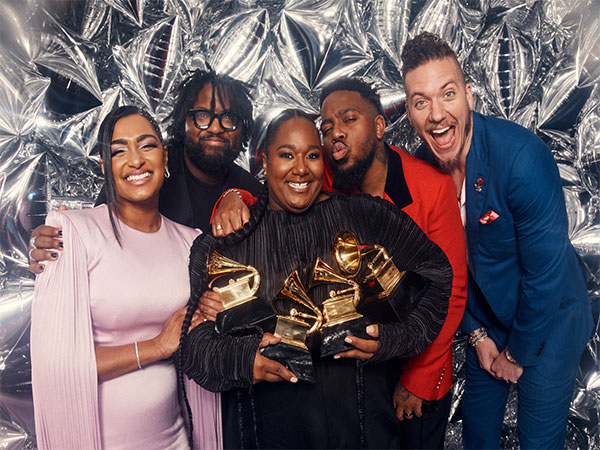 While Beyonce scripted history with the most Grammy wins, Harry Styles won the Album of the year. Lizzo took home the award for Best Record of the Year. Many wins...