Quetta [Pakistan], August 6 : As many as six people were killed due to heavy rains and floods in Balochistan on Saturday, bringing the total tally of deads to 176, local media reported citing the Provincial Disaster Management Authority (PDMA).
According to data shared by the PDMA, six more people, including five men and one woman, have lost their lives due to floods in different regions of Balochistan, ARY News reported.
PDMA said that a total of 176 people have been reported dead amid the heavy rains and floods in the province. The total includes 77 men, 44 women and 55 children.
Deaths were reported in Bolan, Quetta, Zhob, Dakki, Khuzdar, Kohlu, Kech, Mastoong, Harnai, Qila Saifullah and Sibbi.
PDMA said that another 75 people, including 48 men, 11 women and 16 children, were injured due to the floods in parts of the country.
Dozens of mud houses collapsed as heavy rains with thunderstorms lashed Quetta, leaving many trees and electricity poles uprooted, ARY News reported.
The Disaster Management Authority said that a total of 18,087 homes were damaged or demolished due to the floods in the province. Tube wells, solar panels and other forms of communications are severely damaged due to the rains.
Disastrous spells of monsoon rains have led to severe damages on six different highways with 670 km length and 16 bridges, PDMA said.
Additionally, a total of 23,013 cattle also lost their lives due to the catastrophe while 1,98,461 acres of crops were destroyed amid the natural disaster, the PDMA added.
Balochistan in particular has seen uncharacteristically heavy rains during the monsoon season this year.
Amidst the ongoing devastation and wreckage caused by heavy rains and floods in different parts of Pakistan, the Federal Ministry for Climate Change in Pakistan has warned of more rains in the coming weeks as the federal cabinet declared a "monsoon emergency" in the country.
"According to the Pakistan MET department, the country will experience more rains in the coming week. Islamabad, Kashmir, Punjab, Khyber-Pakhtunkhwa, Balochistan and Sindh will receive heavy rainfall from 6th to 9th of August," The Express Tribune quoted the tweet of federal minister for Climate Change, Senator Sherry Rehman.
"Balochistan recorded more than 600 per cent above-normal rainfall during these monsoon spells since mid-June while Sindh received 500 per cent more rain. Major cities are being warned against urban flooding, prolonged electricity outages, and flash floods," the Senator added.
Sherry said that the effects of climate change continue to exacerbate in the country as it experienced lengthy heatwaves, GLOFs and forest fires.
At least 549 people have died in Pakistan in the past month as a result of flash floods brought on by unusually strong monsoon rains, with rural areas in the province of Balochistan among the worst affected, reported The Express Tribune.
Aside from the fatalities, the flooding had damaged more than 46,200 houses, the National Disaster Management Authority (NDMA) of Pakistan said on Friday.
According to the NDMA, the past month saw 133 percent more rain than the 30-year average, making it the wettest in three decades. The disaster agency reported that Balochistan had 305 percent more rain than average for the year, reported The Express Tribune. 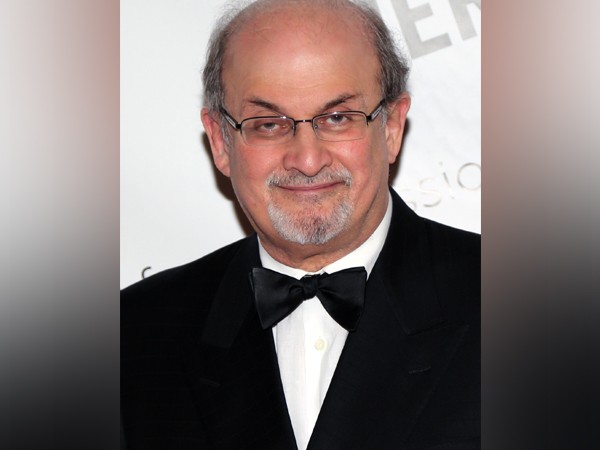