By Jigyasa Kakwani
New Delhi [India], January 13 : Makar Sankranti is celebrated with great zeal across India. The festival is dedicated to Lord Surya (Sun God) and is observed by Hindus on January 14 each year.
One of the most special aspects of this festival is to do charity and help the needy and poor. People donate various items to the underprivileged. The value of doing charity on the day of Makar Sankranti is considered to be much more significant as compared to other days.
Here are some affordable, useful things that are considered auspicious forms of dana (donation) on Makar Sankranti:
1. Sesame Seeds 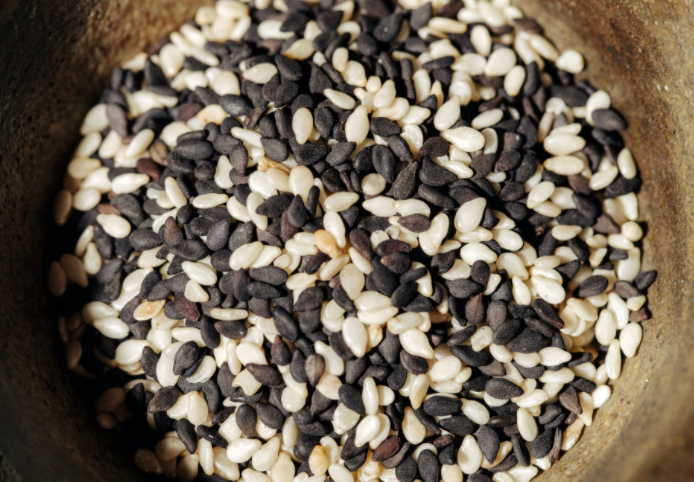 According to the scriptures, Makar Sankranti is also called Til Sankranti, and donating sesame on this day has special significance. Lord Vishnu, Surya, and Shani Dev are worshipped with sesame seeds on this auspicious day.
2. Fruits 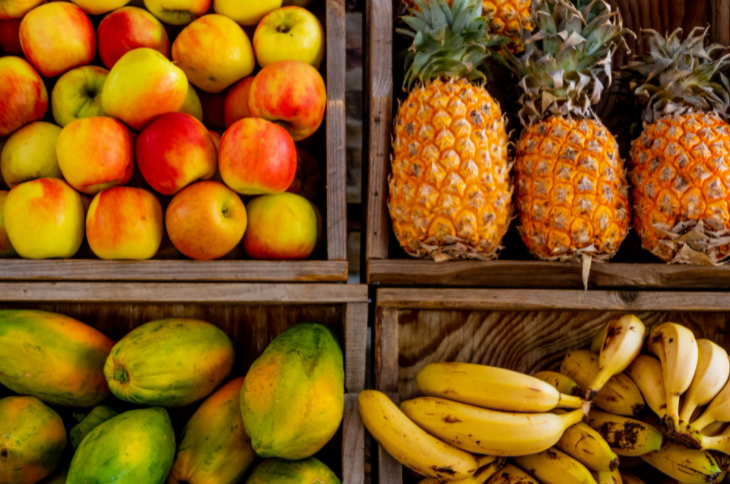 Fruits are considered to be one of the most auspicious of all donations. They carry nutrition and improve one's health. According to Hindu rituals, there is no better daan (donation) than Annadaan (food donation).
3. Blankets 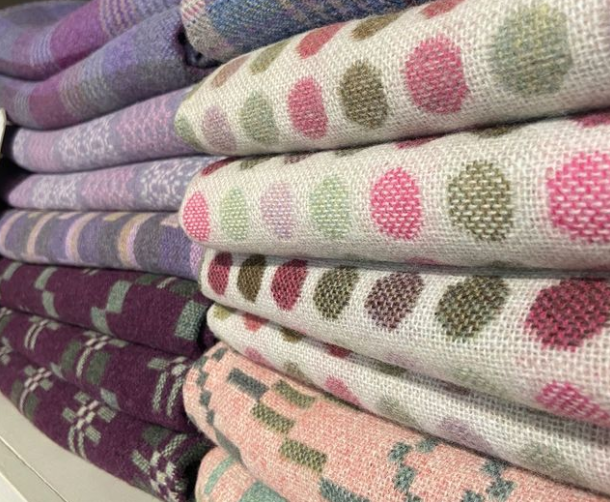 Donating warm blankets on the occasion of Makar Sankranti is also considered very auspicious. Blankets should be donated to those poor or needy on this day. These would aid in protecting them from the ongoing harsh winters. It is worth noting that the blankets should be new, as donating old, useless or junk items is not auspicious.
4. Jaggery Laddoo with Gupt Lakshmi 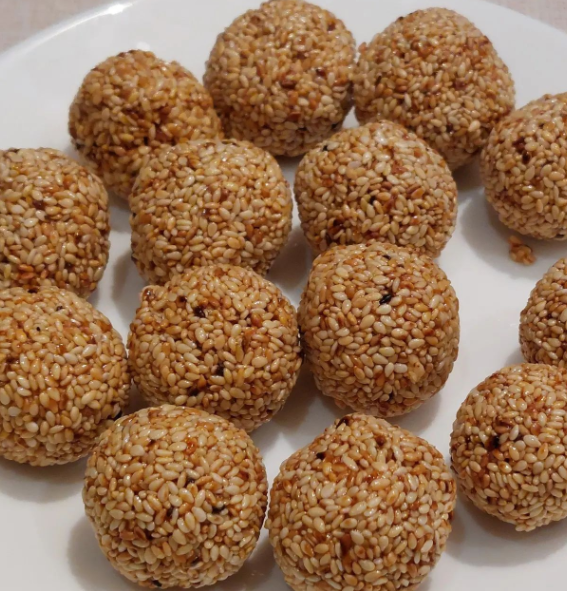 Jaggery is sweet which is a healthier option compared to sugar. Donating jaggery is said to attract good health.
One can donate Sesame-Jaggery Laddoos (Til Gul ke Laddoo) with a hidden coin inside it, which is called donating Gupt Lakshmi. This is encouraged to let go of your ego whilst practising donation.
5. Khichdi 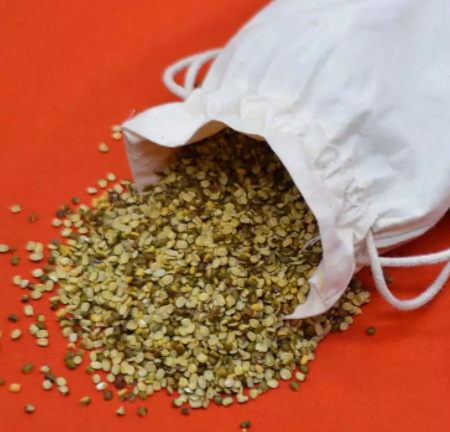 Donating Khichdi on Makar Sankranti is considered to have special significance. Rice and black urad dal khichdi are donated on this day. Urad dal is believed to be related to Shani Dev and donating it removes Shani Dosha.
6. Clothes 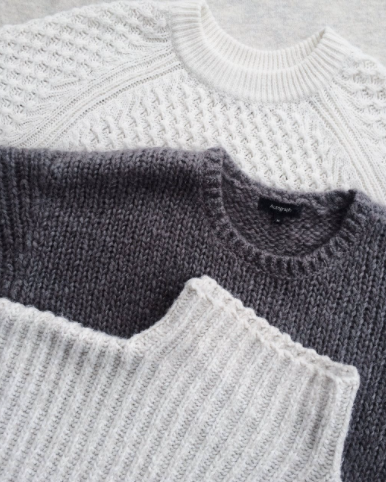 A pair of clothes is considered to be a good option to donate to the poor and needy on the day of Makar Sankranti. Remember that these clothes should not be old, used or torn. It is always considered appropriate to donate new clothes. Donating woollen clothes would help those in need to protect themselves from the cold weather.
7. Kites 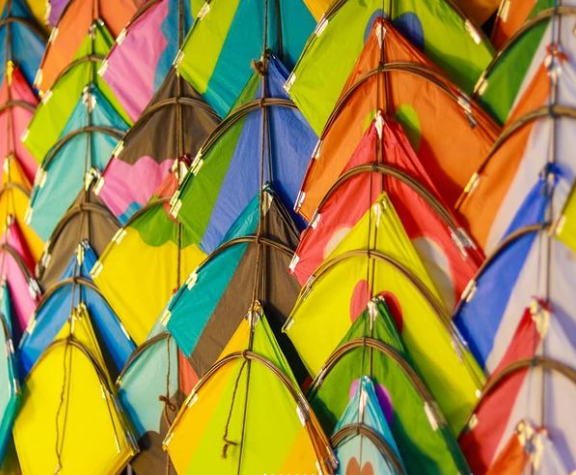 Kite flying is one of the special rituals of this festival. Hence, colourful kites are one of the best gifts to be distributed among kids on the occasion of Makar Sankranti. One can spread joy and happiness by donating kites to underprivileged children.
8. Steel Utensils 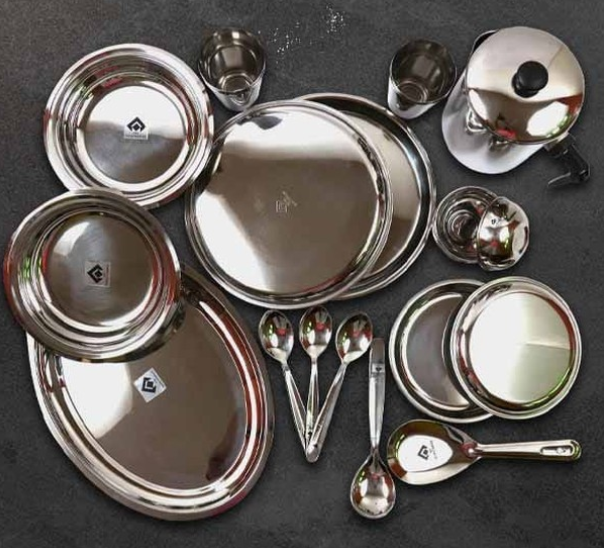 Steel utensils is a very auspicious item for donating on the occasion of Makar Sankranti. They signify happiness and prosperity all through the year. An offering of the new metal utensil should be made depending on the capability of the donor.
As per rituals, vermilion and turmeric are applied on the utensils and a sacred thread (mauli) is tied around them. The utensils are filled with sesame seeds and jaggery. Some money can also be placed inside the utensils and then distributed among those in need.
Offering donations on Makar Sankranti is a positive note to start the New Year and can bring happiness and prosperity to you all through the year.
However, it is important to not do charity with the thought that one good deed shall wash all your sins. Donate according to your financial level, instead of borrowing or practising donation under some sort of pressure.
Apart from this, to make your charity fruitful, the expenses done for donation should be from the money of hard work and honesty. Donations made by money that is earned by hurting someone will not turn fruitful.
So, donate selflessly this Makar Sankranti and bring joy and happiness to people's lives. 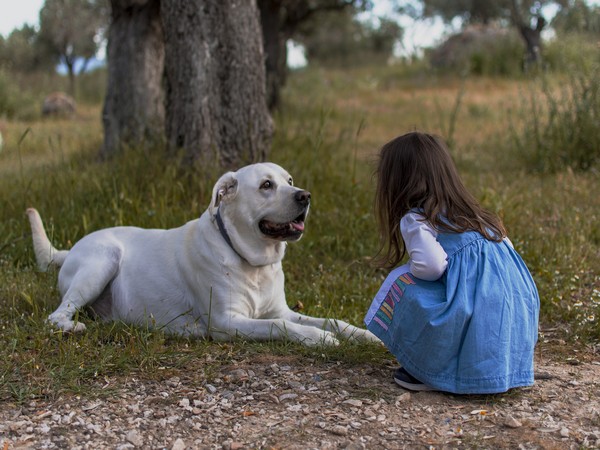 Illinois [US], January 27 : A new study of overweight dogs fed a high-protein, high-fibre diet for 24 weeks found that the dogs' body composition and inflammatory markers changed over... 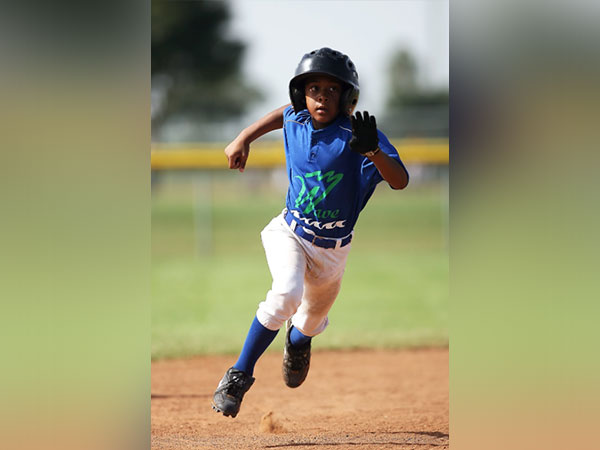 Ottawa [Canada], January 27 : The question that plagues people after having a concussion is when to restart physical activity and what impact it will have on one's body? A... 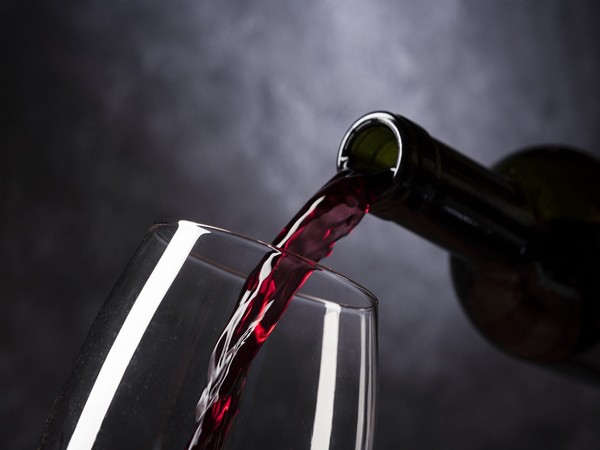 Auckland [New Zealand], January 27 : A new research has found that stressed-out women under 50 who were working from home and living with children were the most likely to... 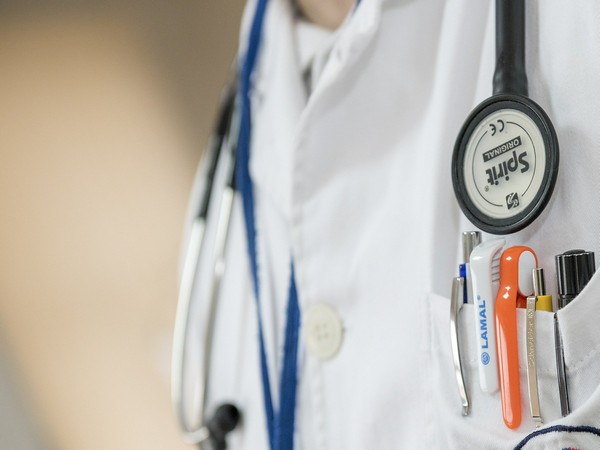 Evanston [US], January 27 : A new study has found that as people started working from home due to the pandemic, men's scholarly productivity increased, while women physicians were submitting... 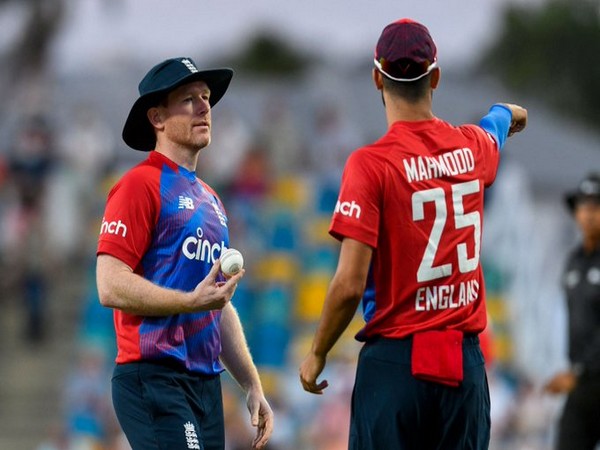