Washington [US], December 7 : BAFTA-winning actor Hugh Grant has been cast to star in the HBO limited series 'The Palace', which already stars Kate Winslet and comes from writer and executive producer Will Tracy.
According to The Hollywood Reporter, an American digital and print magazine, Grant joins a cast that also includes Matthias Schoenaerts and Andrea Riseborough.
The series chronicles a year inside an authoritarian regime as it begins to unravel. Grant will have a guest role in the drama, but other details are being kept quiet for now, reported the outlet.
For Grant, 'The Palace', marks his return to HBO. He'll also reunite with director Stephen Frears, with whom he previously worked on 'A Very English Scandal' and 'Florence Foster Jenkins'.
As per The Hollywood Reporter, Tracy will serve as showrunner on 'The Palace' and executive produces the show with Frears, Winslet, Frank Rich and Tracey Seaward. Seth Reiss, Juli Weiner, Jen Spyra, Gary Shteyngart and Sarah DeLappe are writers along with Tracy.
Meanwhile, Grant has a cameo in 'Glass Onion: A Knives Out Mystery', which hits Netflix December 23 after its brief theatrical run.
He'll next be seen in 'Dungeons & Dragons: Honor Among Thieves', which is due for a March 2023 release, and stars with Jerry Seinfeld in 'Unfrosted: The Pop-Tart Story'. 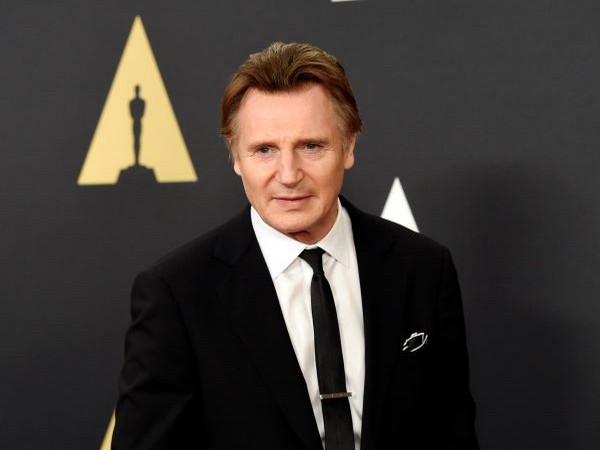 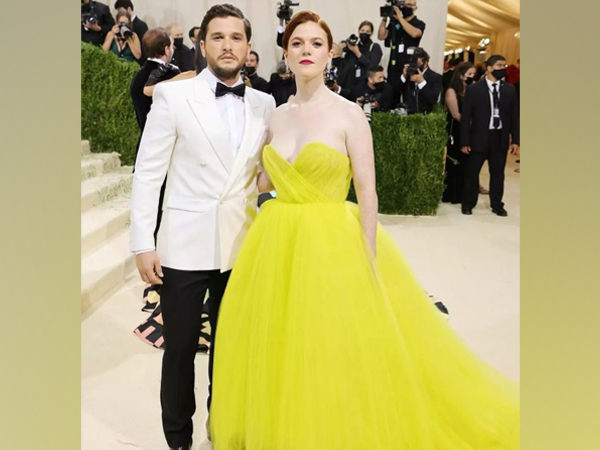 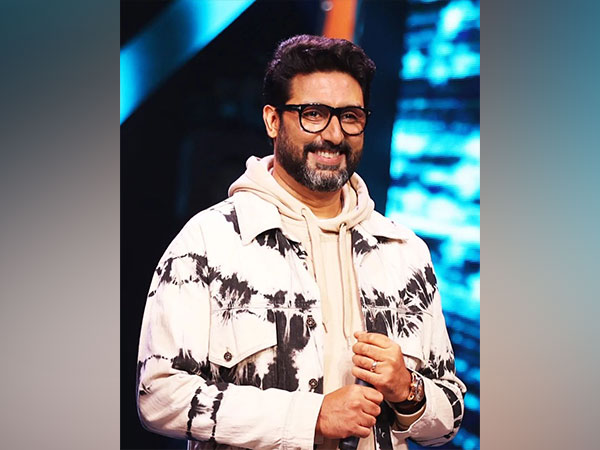 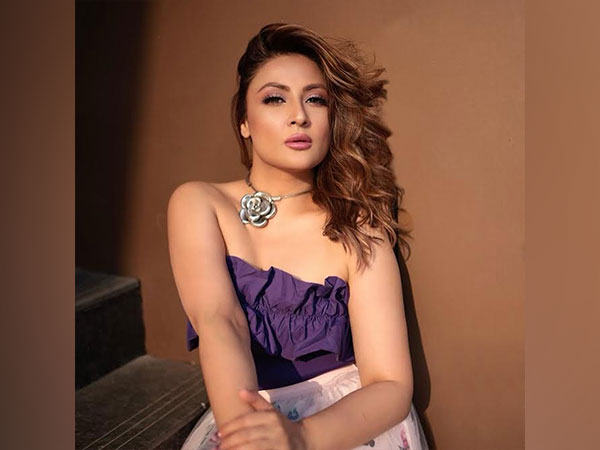