Thiruvananthapuram (Kerala) [India], June 11 : A woman, who was allegedly set ablaze by her live-in partner following a dispute over posting a video on Instagram, succumbed to her injuries at the Thiruvananthapuram Medical College on Thursday.
According to the police, 28-year-old Aathira was set on fire allegedly by her live-in partner Shanavas in Anchal, Kollam district. Both were living together for a long time and have a three-month-old baby, stated the police.
The couple had an altercation on Tuesday regarding posting a video on Instagram which was shot by Aathira, said the police, adding that during the altercation, Shanavas poured kerosene over Aathira and set her on fire.
Along with Aathira, her live-in partner also sustained burn injuries, the police said. Both were taken to a city hospital from where they were later shifted to Thiruvananthapuram Medical College.
Shanavas, who have suffered about 40 percent burn injuries, is currently undergoing treatment at the Thiruvananthapuram Medical College, said the police.
On the complaint of Aathira's mother, a case has been registered against Shanavas. 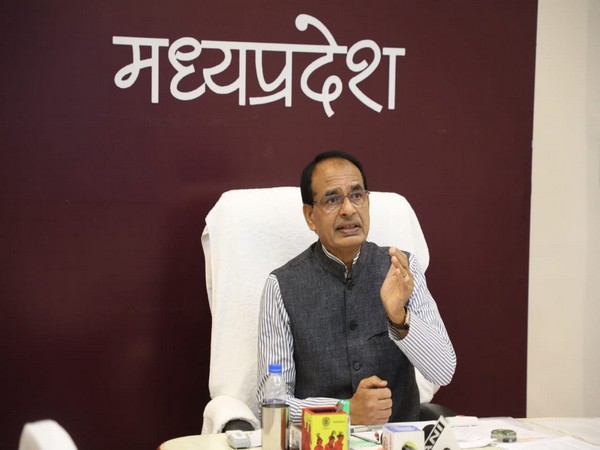 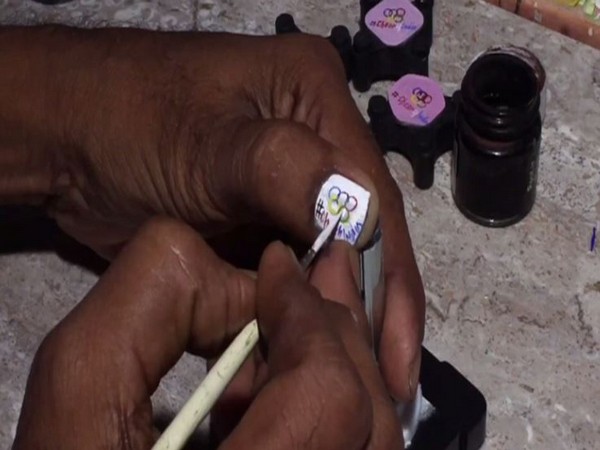 Siliguri (West Bengal) [India], July 24 : A micro artist hailing from Santinagar area in West Bengal's Siliguri, in a bid to inspire the Indian athletes participating in the Tokyo... 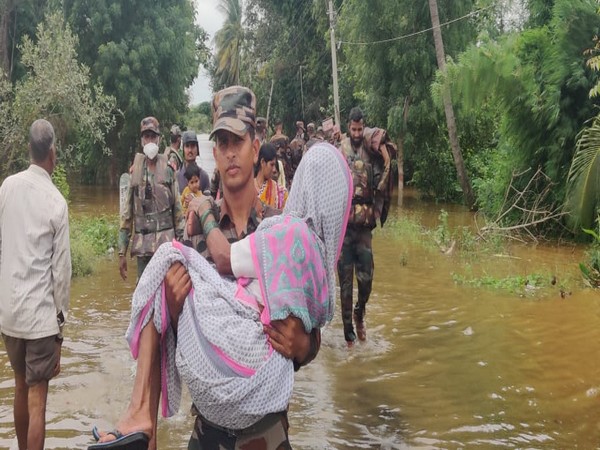 Under Operation Varsha, Army rescues over 100 people from flood-affected areas in Maharashtra

Pune Maharashtra [India], July 24 : After the unprecedented rains resulted in overflowing of various rivers in Maharashtra's Ratnagiri, Kohlapur, Sangli, and other districts, the Army under Operation Varsha has... 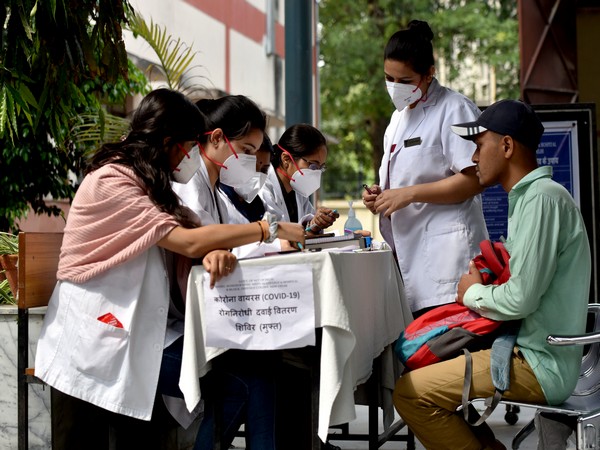 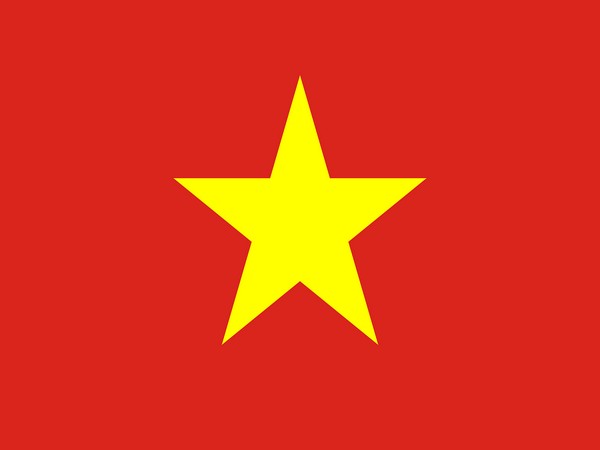 Under Operation Varsha, Army rescues over 100 people from flood-affected areas in Maharashtra 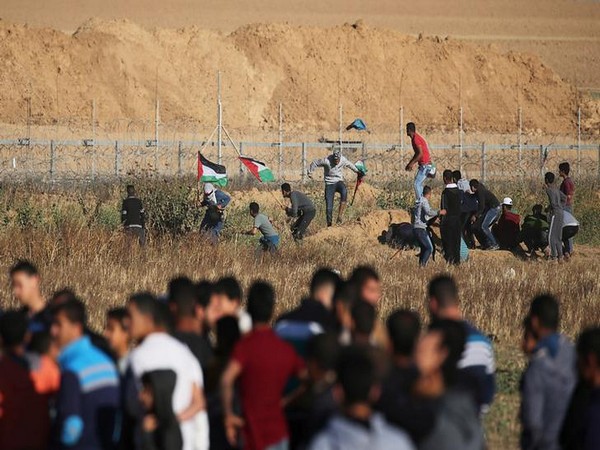 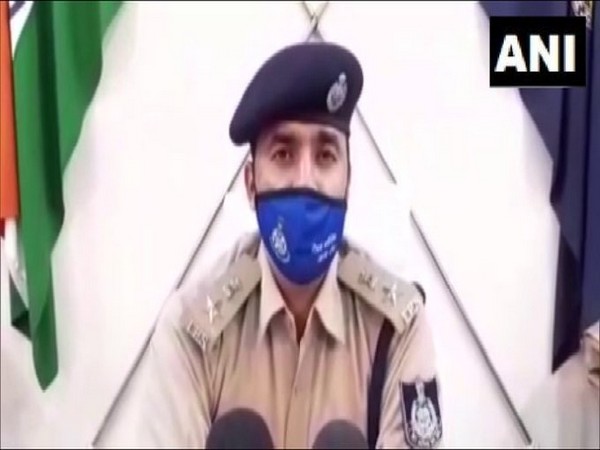 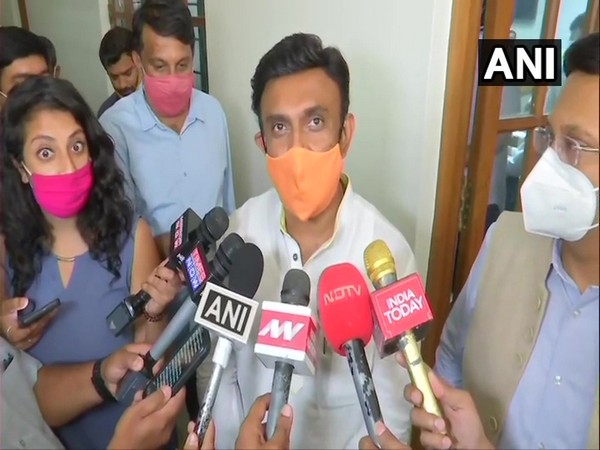 Security beefed up at Uttarakhand border to prevent entry of ‘kanwariyas’