Washington [US], August 6 : Reality TV star Khloe Kardashian and her former boyfriend Tristan Thompson have welcomed their second child and first baby boy together via surrogacy.
Khloe has not yet decided on a name for her son, a source told People.
Last month, it was revealed that Khloe and Thompson were having a second child together. The exes are already parents to 4-year-old daughter True Thompson.
"We can confirm True will have a sibling who was conceived in November," a representative for Khloe said in a statement. "Khloe is incredibly grateful to the extraordinary surrogate for such a beautiful blessing. We'd like to ask for kindness and privacy so that Khloe can focus on her family."
Khloe and Thompson started dating in 2016 and welcomed daughter True in 2018. They split in June 2021 before reuniting. Kardashian then ended her romantic relationship with the sportsman in January this year. Thompson is also dad to son Prince, 5, with ex Jordan Craig and son Theo, 8 months, with Maralee Nichols.
While their relationship ended last year, they communicate as co-parents.
The arrival of the baby comes after the reality star opened up about her struggles with conceiving.
During the March 2021 premiere episode of KUWTK's final season, Khloe shared that doctors informed her she would have a "high-risk" pregnancy if she chose to carry her own second child, People reported.
"I'm not gonna get into specifics on-camera," she said in the episode, "but they said it's like an 80-something per cent chance that I will miscarry. I almost miscarried with True at the beginning. But I didn't know that was like a lingering thing."
"This is all really shocking to me," Kardashian added in her confessional. "All I'm trying to do is bring more love into my life and into my family, and I just seem to be running into more and more roadblocks. It's really hard for me to digest." 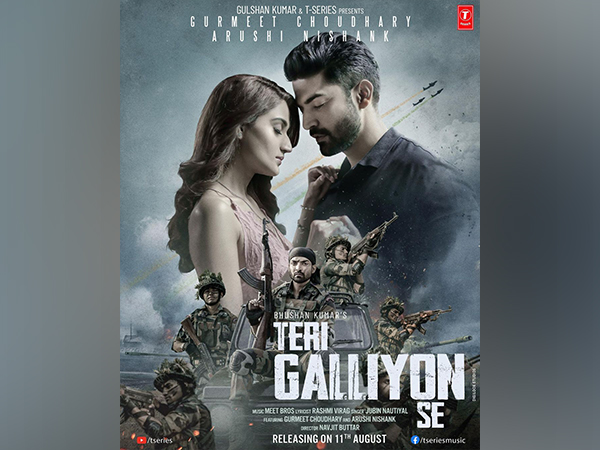 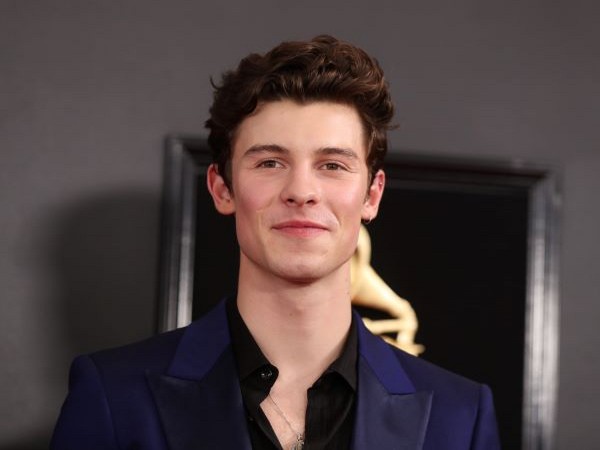 Washington [US], August 8 : Singer Shawn Mendes is doing his best to make him feel better. 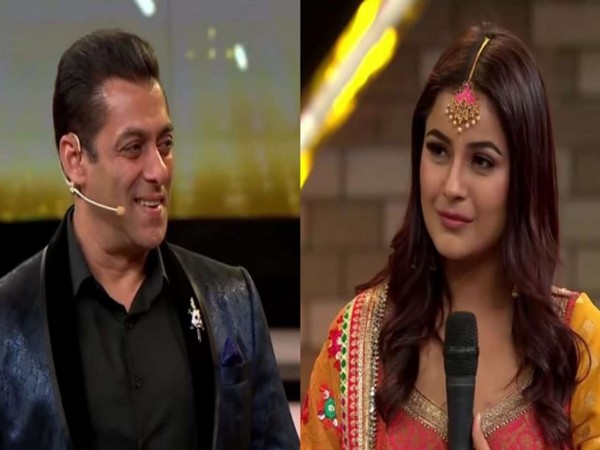 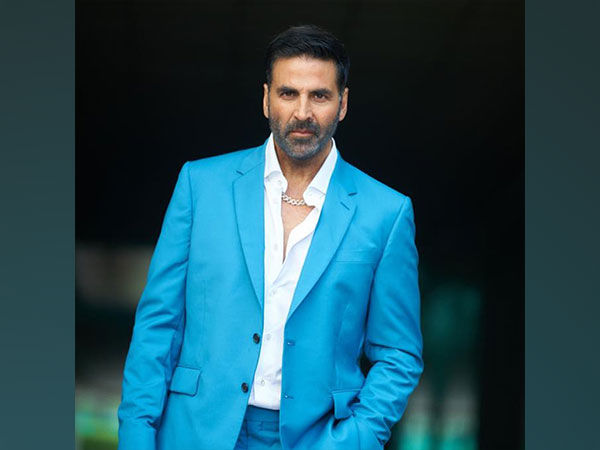 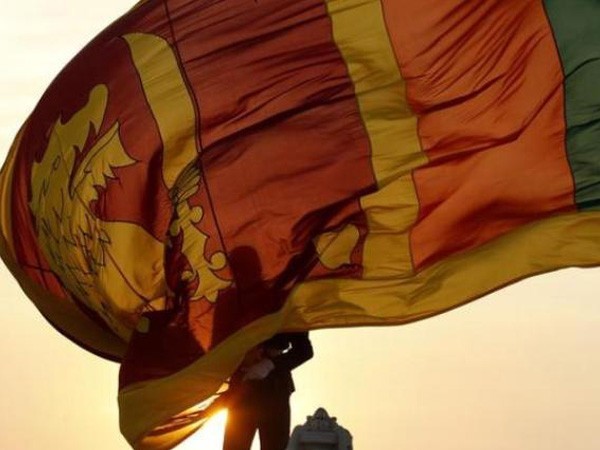 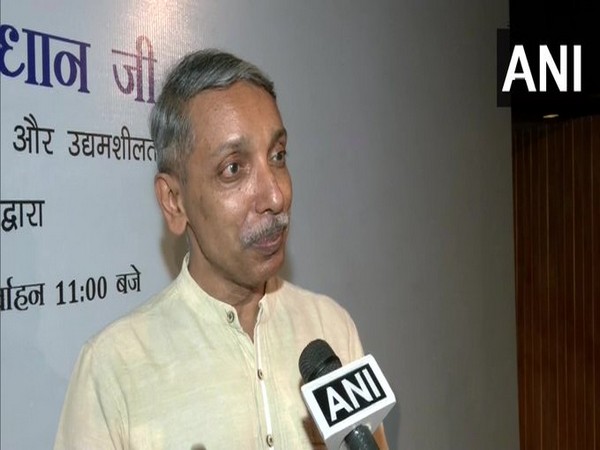 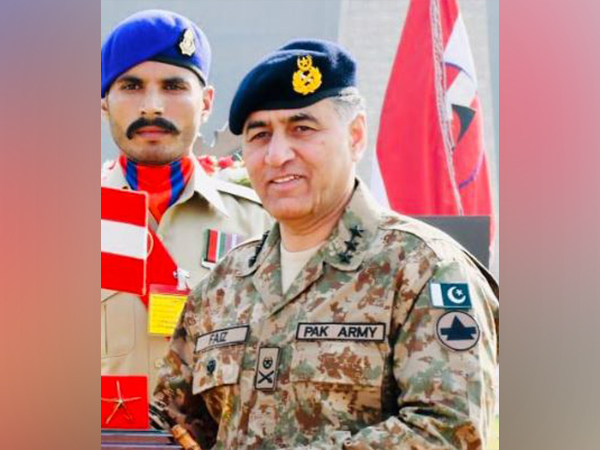 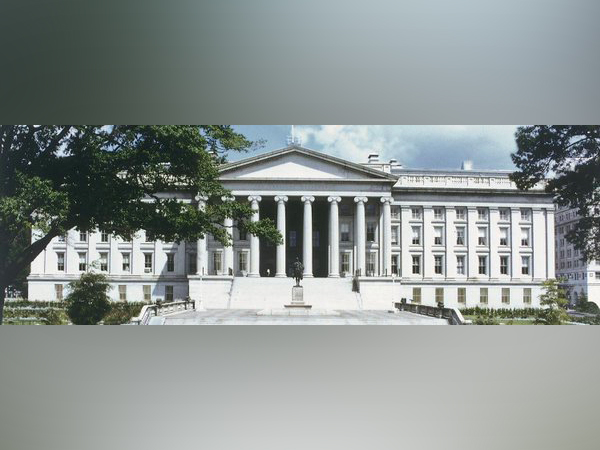 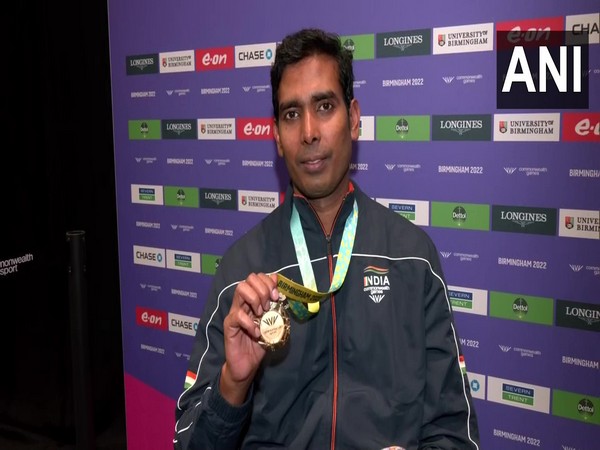 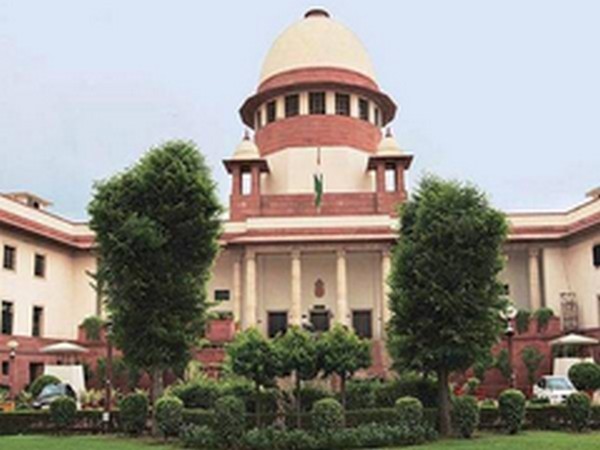 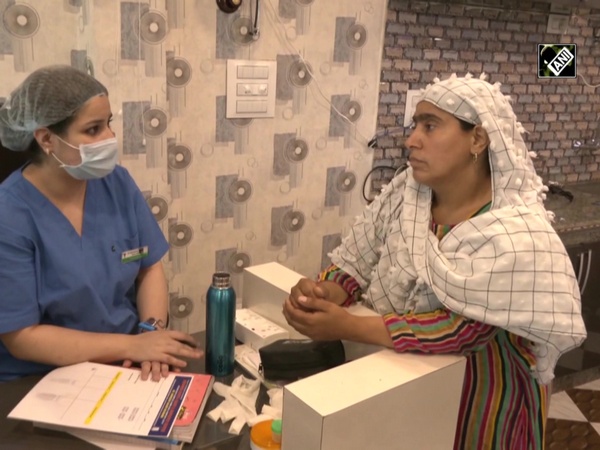