Hambantota [Sri Lanka], December 7 : Riding on Andre Fletcher's unbeaten century and Wanindu Hasaranga's 4/14, Kandy Falcons beat Colombo Stars by 109 runs in their Lanka Premier League (LPL) match on Tuesday.
After posting a mammoth total of 199/1, Kandy Falcons bowled out the Colombo Stars for 90 in 14.3 overs.
Colombo Stars captain Angelo Mathews was the team's highest scorer with 26 runs from 23 balls. His innings included 2 boundaries. However, after Niroshan Dickwella was run out, the Stars kept losing wickets at regular intervals. Towards the end of the innings, Keemo Paul made a quickfire 22 from 15 balls, which included 1 boundary and 2 sixes, but the team fell short of the target. For Falcons, Fabian Allen picked two wickets for one run.
Earlier, Pathum Nissanka and Andre Fletcher set the platform for the Kandy Falcons. Fletcher remained unbeaten on 102 from 67 balls, laced with 11 boundaries and 3 sixes, while Nissanka scored 71 runs from 41 balls. He struck 8 boundaries and 2 sixes during his time at the crease.
Towards the end of the innings, Carlos Brathwaite played a quick-fire innings of 20 runs from 13 balls which included 3 boundaries. Seekkuge Prasanna (1/23) was the only bowler to take a wicket for the Colombo Stars. 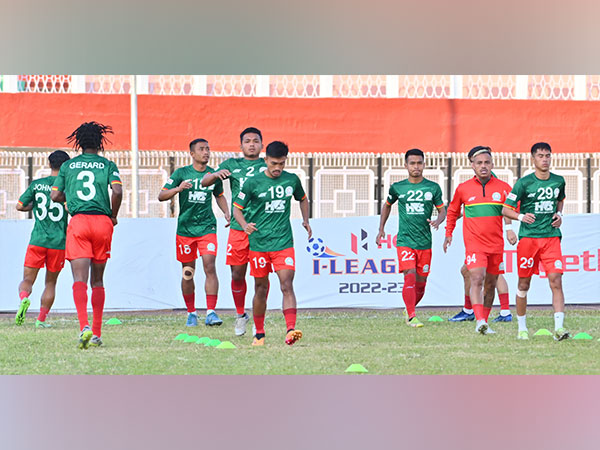 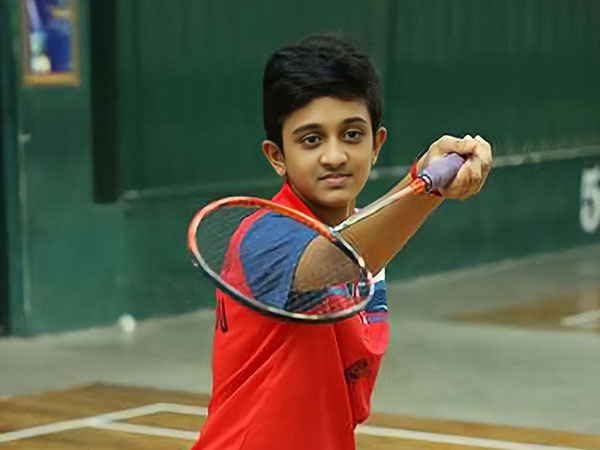 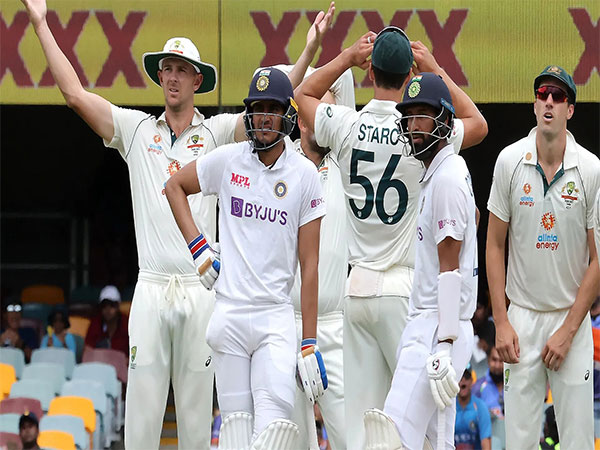 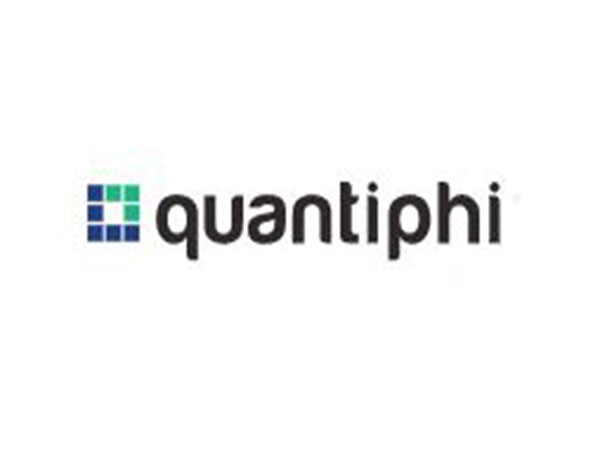 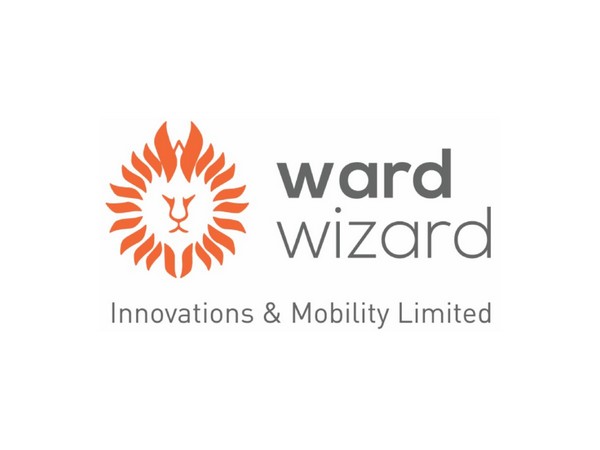 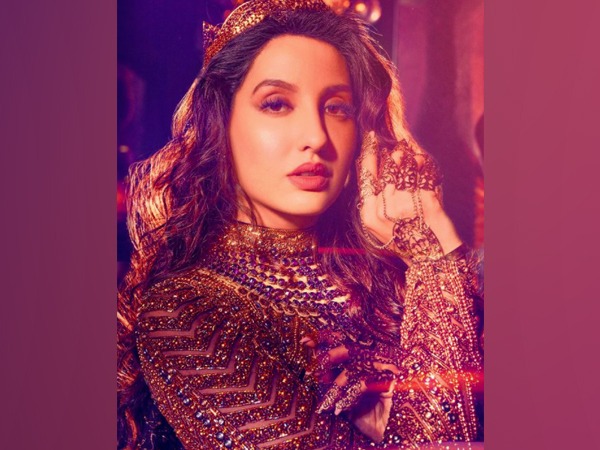 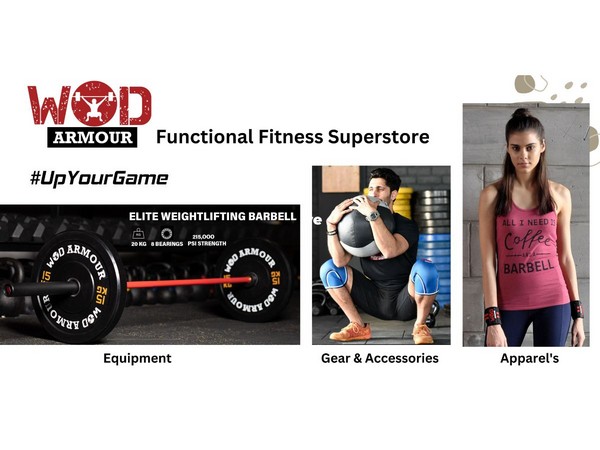 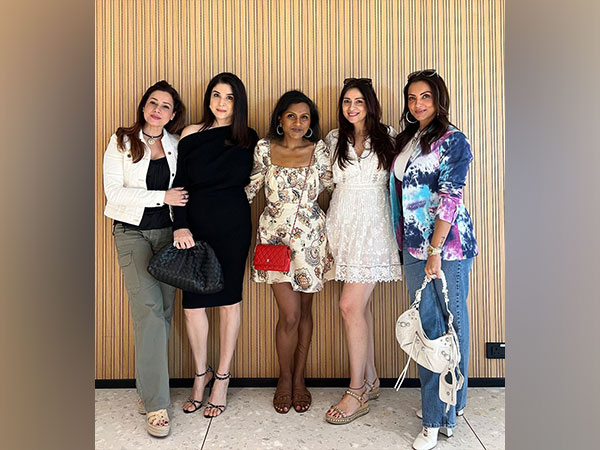