Washington [US], January 19 : Comedian-actor Louie Anderson is being treated for blood cancer in a Las Vegas hospital.
As per People magazine, the 68-year-old star was diagnosed with diffuse large B-cell lymphoma, the most common type of non-Hodgkin lymphoma, and is currently getting treated at a Las Vegas hospital.
"Iconic comedian Louie Anderson is currently in a Las Vegas hospital being treated for diffuse large B cell lymphoma, a form of cancer," the comedian's rep Glenn Schwartz told Rolling Stone.
The rep added, "He is resting comfortably."
According to the Lymphoma Research Foundation, more than 18,000 people in the US are diagnosed with diffuse large B-cell lymphoma (DLBCL) a year. And "despite being an aggressive lymphoma, DLBCL is considered potentially curable."
Anderson has previously dealt with heart problems, and in 2003 underwent two procedures to correct an unspecified issue.
Last March, Anderson shared that he's been working on losing weight, and has lost around 40 lbs. during the COVID-19 pandemic.
Anderson first talked about losing weight for his health in 2018, when he opened up about growing up in a housing project as one of 11 children of an alcoholic father, and how he used food for protection.
"My goal now in my life is to be healthier and happier and to try to pass on everything I got from that situation to other people," Anderson said during an appearance on The Doctors.
Talking about Anderson's work front, he won a 2016 Emmy for best supporting actor for his unlikely role in the comedy 'Baskets' as Christine Baskets, mom to twin sons played by Zach Galifianakis. Anderson received three consecutive Emmy nods for his performance.
He has been a familiar face on TV, including as host of a revival of the game show 'Family Feud' from 1999 to 2002, and on comedy specials and frequent late-night talk show appearances.
Anderson has appeared on the big screen in 1988's 'Coming to America' and in last year's sequel to the Eddie Murphy comedy. The veteran star regularly tours as a stand-up comedian. 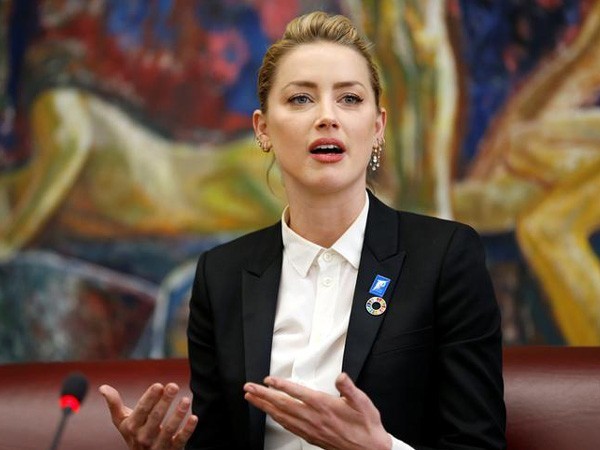