New Delhi [India], May 24 (ANI/SRV Media): In terms of private consumer expenditure, education is one of India's top five fastest-growing commodities. When given the choice, Indians prefer to spend money on education over healthcare, and they continue to do so regardless of their income level, according to national economic surveys.
However, it is frequently argued that India's mainstream education system has numerous flaws, including inadequate infrastructure, scarcity of trained teachers, and outdated curriculum. Regular schooling is inadequate in preparing students for highly competitive entrance exams.
Perhaps in response to this criticism, the Centre announced in July a massive overhaul of the education system in its New Education Policy. The NEP will take a long time to implement. Coaching institutes will be used by students to bridge the gap between classroom learning and entrance exam preparation. This pressure to pass entrance exams has resulted in a "coaching boom" in India, with some cities becoming coaching hotspots. According to the National Sample Survey Office's 71st round survey, more than a quarter of Indian students, or over 70 million, receive private coaching, with private coaching accounting for around 12 per cent of a family's expenses.
Not surprisingly, according to research firm CRISIL, the business of preparing students for entrance exams is expected to grow to Rs 70,200 crore by 2021, with a CAGR of 13 per cent. Another global research firm, Technavio, predicts that the market will grow at a CAGR of 16 per cent between 2018 and 2022.
With coaching centers springing up all over India and on digital platforms, students face a unique challenge in locating the best institute to meet their academic needs. The fact that many of these institutes charge exorbitant fees makes the process even more difficult. Recognizing the need for expert advice, India has created a ranking of coaching institutes across the country.
India's first survey of its kind, launched last year, looks at three types of classroom-based coaching for engineering, medical, and management entrance exams. Marketing and Development Research Associates (MDRA), a well-known market research firm, evaluated institutes based on five broad criteria: quality of admissions and fees, faculty quality, learning resources, training processes, and outcomes.
All possible stakeholders, including former and current faculty members, students, and institute management, were consulted to ensure a robust ranking.
The combined scores of the perceptual survey, objective data, and experiential scores were used to determine the final ranking. Tier 2 and Tier 3 cities, in particular, are helping to propel the coaching industry forward.
Concept Global has conducted this survey and ranked Momentum coaching classes as the number 1 institute in the field of education in engineering and medical entrance in the entire U.P.
Momentum coaching classes as the Concept Global rank holder will not be complete without the mention of Er. Arvind Tripathi and Er. Vikas Agrawal. Er. Arvind Tripathi received his B. Tech. in Chemical Engineering from IIT BHU.in 2003 and Er. Vikas Agrawal received his B. Tech. in from IIT BHU in the year 2002. The combined vision of faculty members and management is to make Momentum the foremost name in quality training for IIT-JEE and Medical Entrance Examinations.
MOMENTUM has been growing at a breakneck speed since its inception. The institute has outperformed all expectations, demonstrating the success of its mission in terms of volume and quality of results. MOMENTUM's expertise and methodologies have instilled trust in students, parents, and the general public, earning it the title of "Premier institution for IIT-JEE guidance in Eastern U.P."
This story is provided by SRV Media. ANI will not be responsible in any way for the content of this article. (ANI/SRV Media) 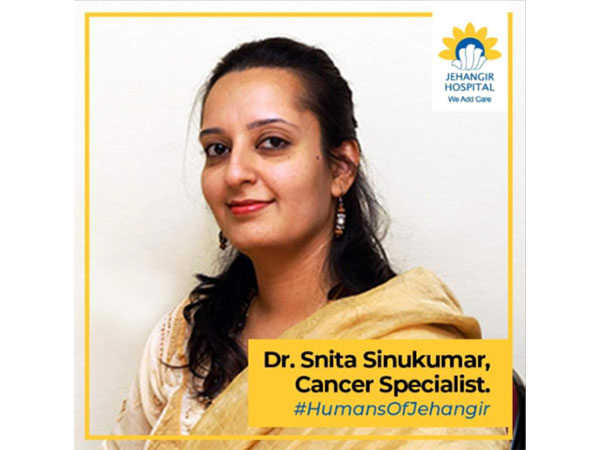 Pune (Maharashtra) [India], July 7 (ANI/NewsVoir): The word 'Cancer' evokes more negative feelings than any other word and so every successful treatment of cancerous cells is a success story in... 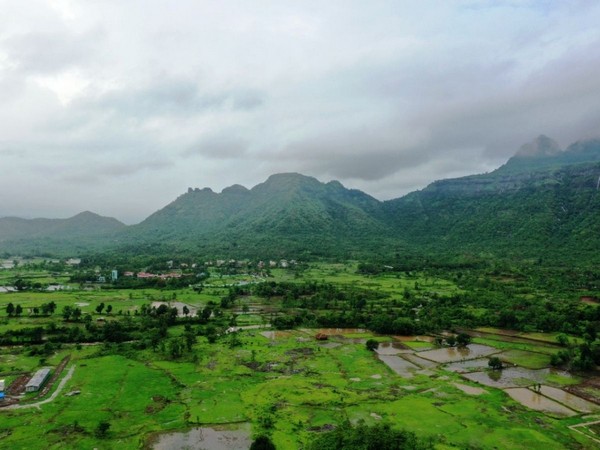 Navi Mumbai (Maharashtra) [India], July 7 (ANI/PNN): Researchers believe that the amount of particulate matter in the atmosphere should not exceed 100, making the air unsafe to breathe. While comparing... 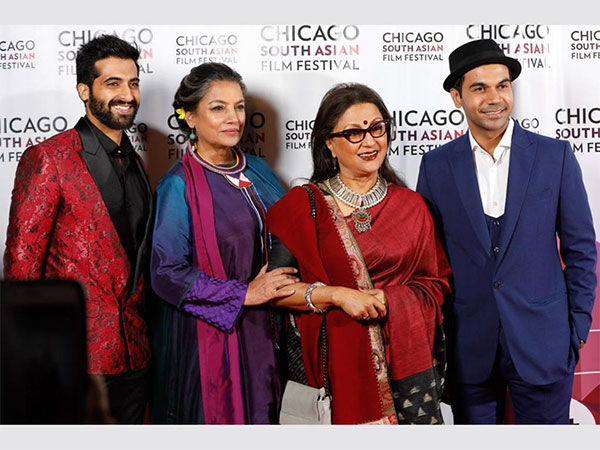 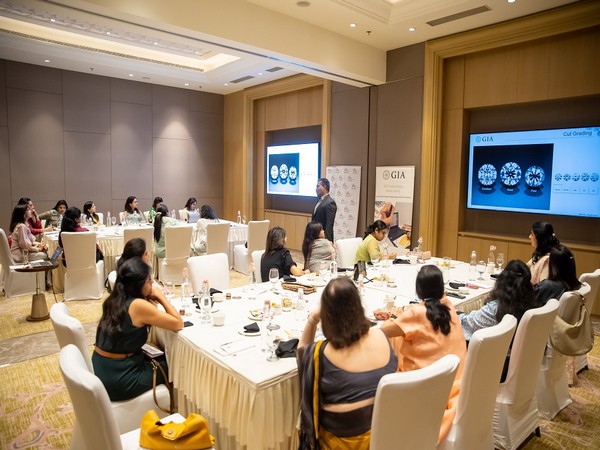 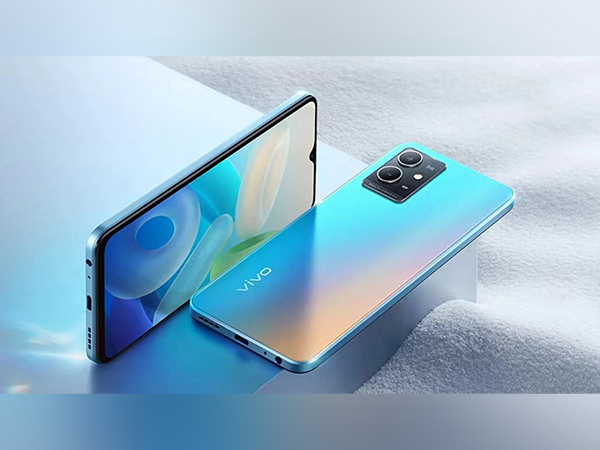 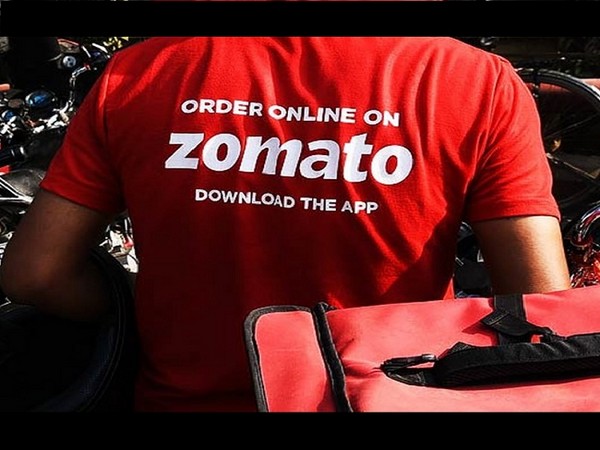 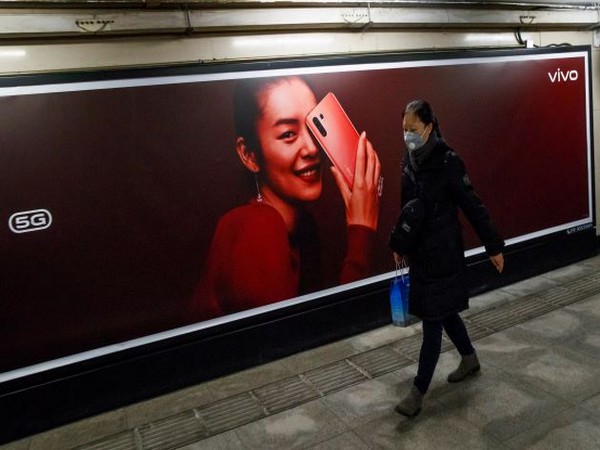 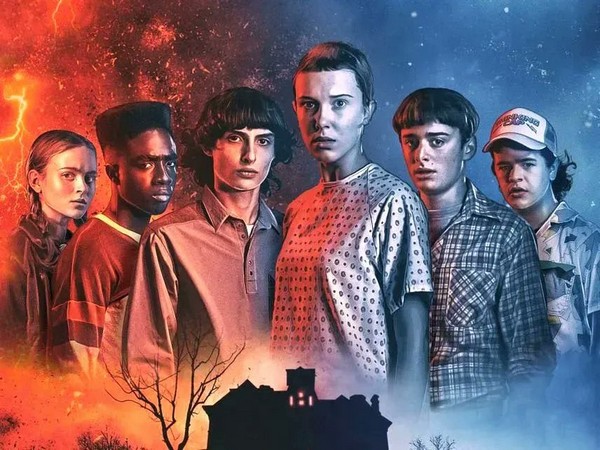 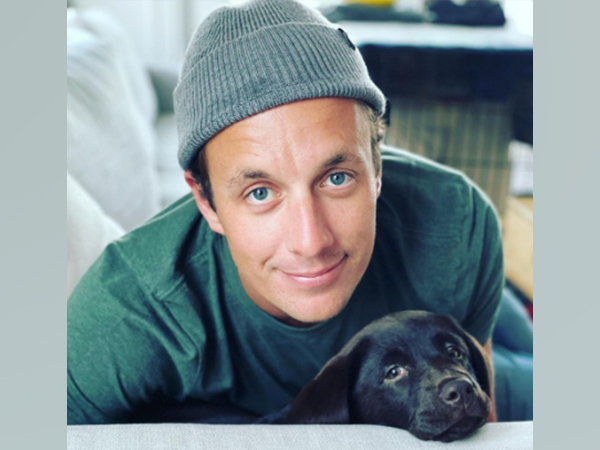 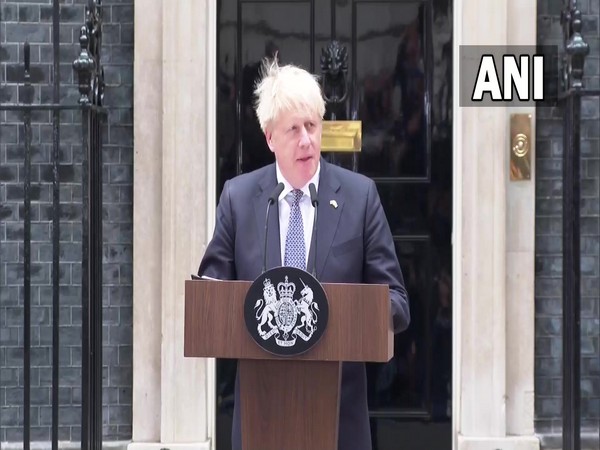 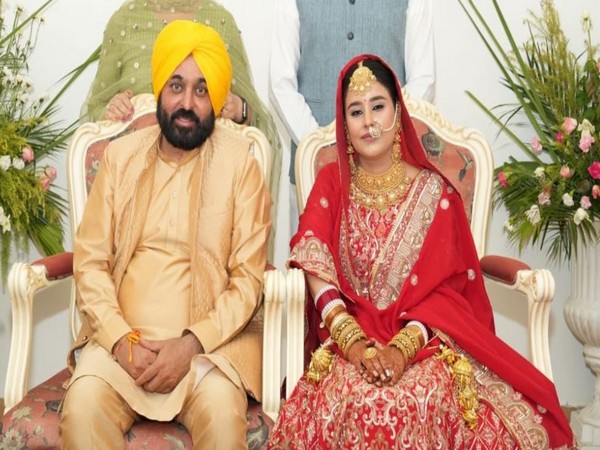 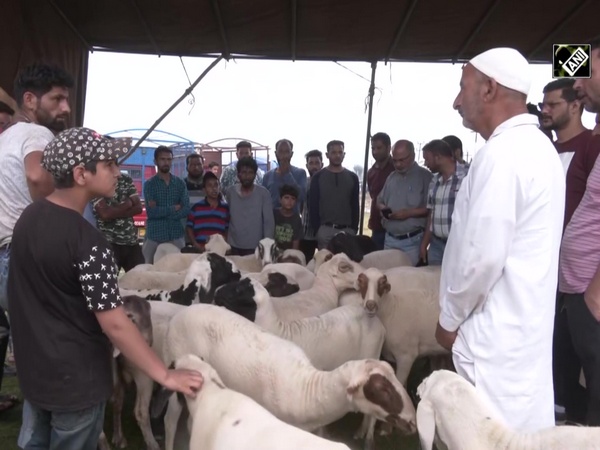 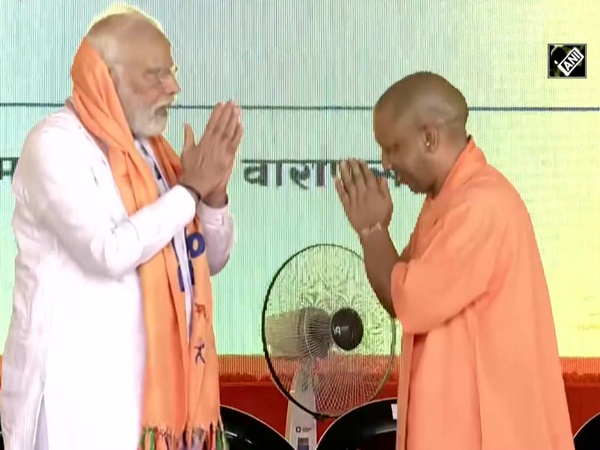 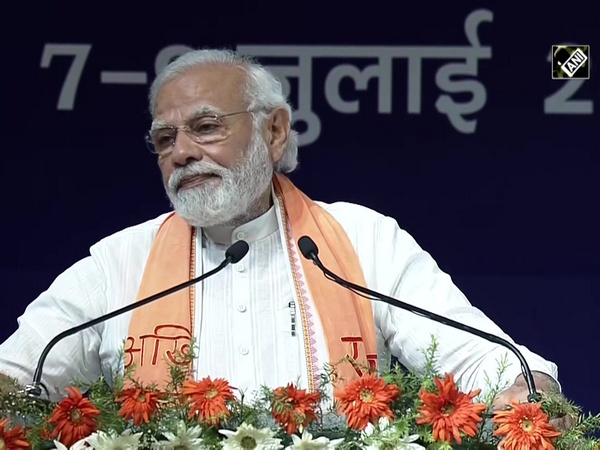 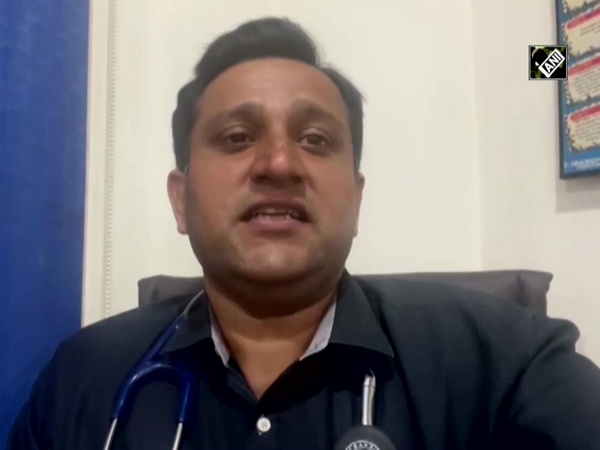 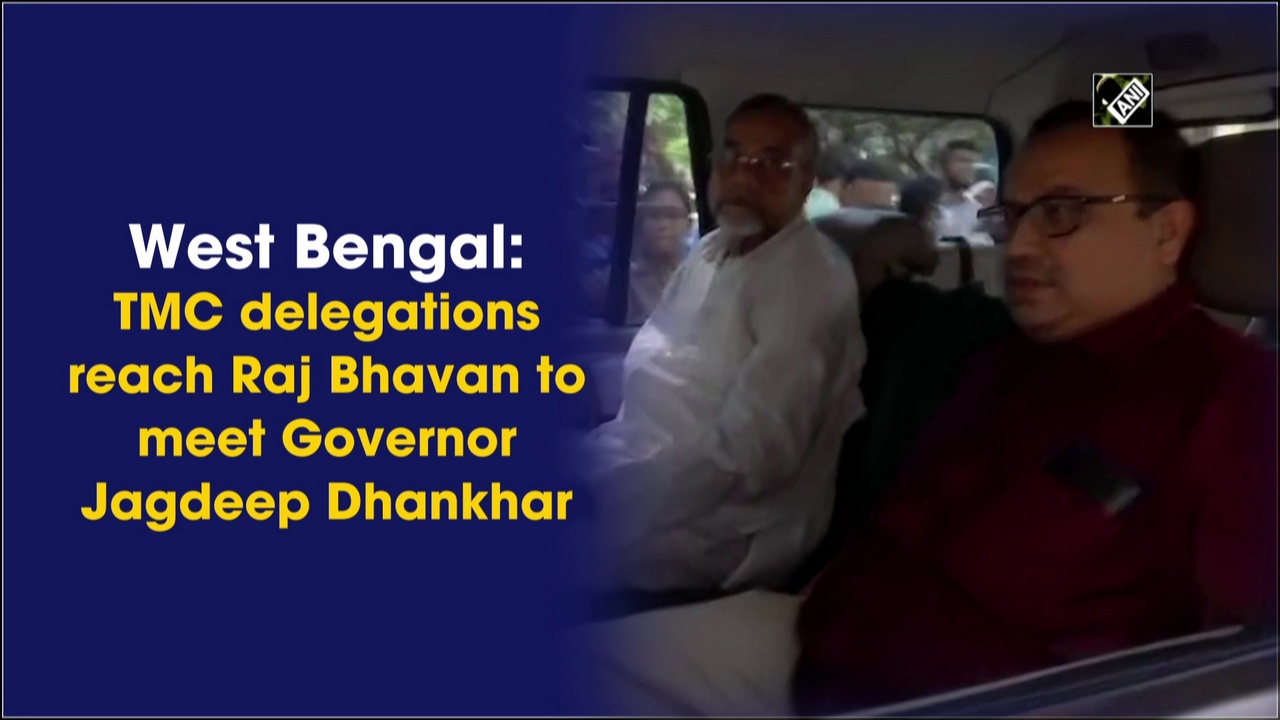 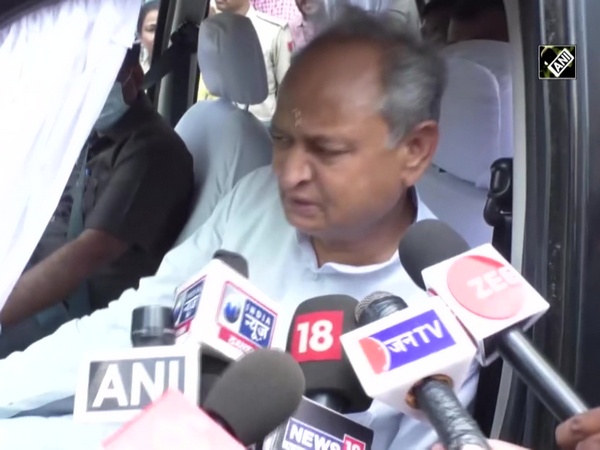 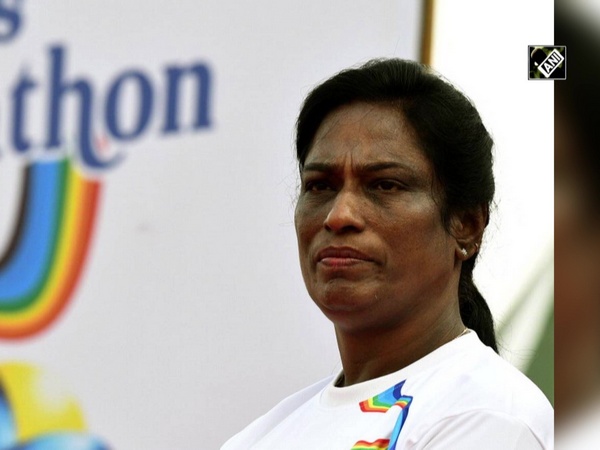 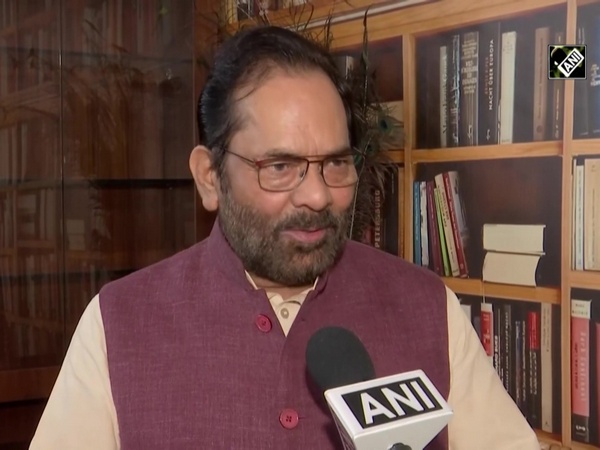 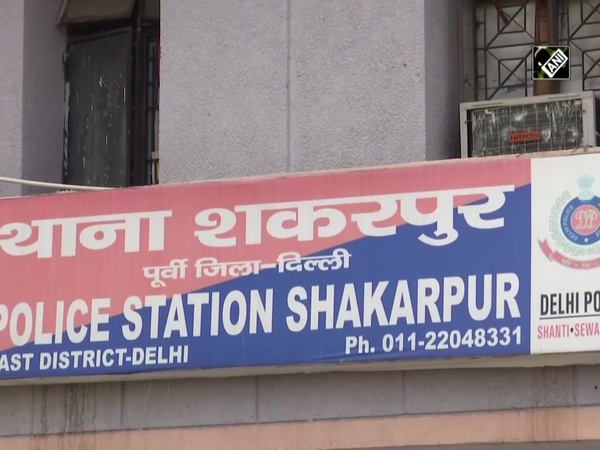 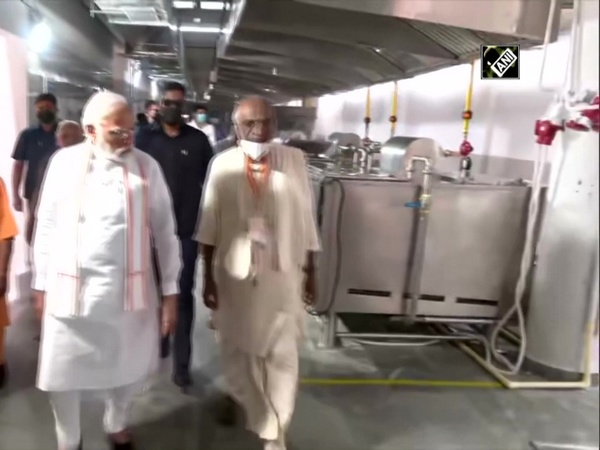