By Pushpesh Pant
New Delhi [India], May 7 : Some things never go out of fashion. A passing fad, a fleeting vogue may distract us for a while but then the classics reclaim their throne. This is what seems to be happening in the food world with 'retro' registering a strong emerging trend. If architecture to apparel, automobiles to music, heads are turning backward to prepare for the future, can food be far behind?
There are multiple factors that have contributed to this phenomenon. The relief from COVID restrictions has encouraged people to boldly venture out trying out long-lost flavours. The lockdowns left no choice but to cook at home. Forgotten family heirloom recipes were tried to break the monotony and family lore was shared reviving strong nostalgia. Before the COVID trauma, the search for ethnic roots was largely restricted to NRIs and PIOs in the Diaspora. Now youngsters living in India are also searching for their roots and coming to terms with their multiple identities. The best way to embark on this exciting exploration is through food.
The past it has been said is a foreign country but however hard we try to shake it off, it clings to us. Our contemporary identities are shaped by legacy and heritage. We are, what we eat or aspire to eat!
Before we proceed further perhaps it is necessary to have definitional clarity. In the West the terms used to describe members of different generations are Baby Boomers, Millennials, Generation X and Z. When the return of the Retro foods is discussed it is focused on what the people ate in the 1950s, 1960s, 1970s, 1980s, and the 1990s. In the Indian context, it is far more relevant to talk of Midnights Children (born in 1946-47), Post Emergency (1977), Born Free in Globalised Word (1991- 2000), Proud Patriots post-2001), with a strong sense of entitlement and evangelical fervour to convert the world.
What is also fuelling the strong retro surge is fatigue with fusion and the failure of molecular culinary experiments. Frenchifying Indian delicacies has ceased to attract diners at home. What we are witnessing is the return of the regional, rustic and robust dishes.
Copper Chimney, an iconic eatery in Mumbai, is celebrating its Golden Jubilee this year and has come back to Delhi. Its reputation rests on its commitment to serving healthy wholesome Punjabi Fare. Its menu has interesting innovations like karhak roomali roti and burra chop, rogan josh and achari murg along with mah di daal--surprisingly light and flavourful-- are what have remained perennial favourites across generations. Karan Kapur, an alumnus of Harvard Business School, is the third generation inheritor/ custodian of traction of taste. 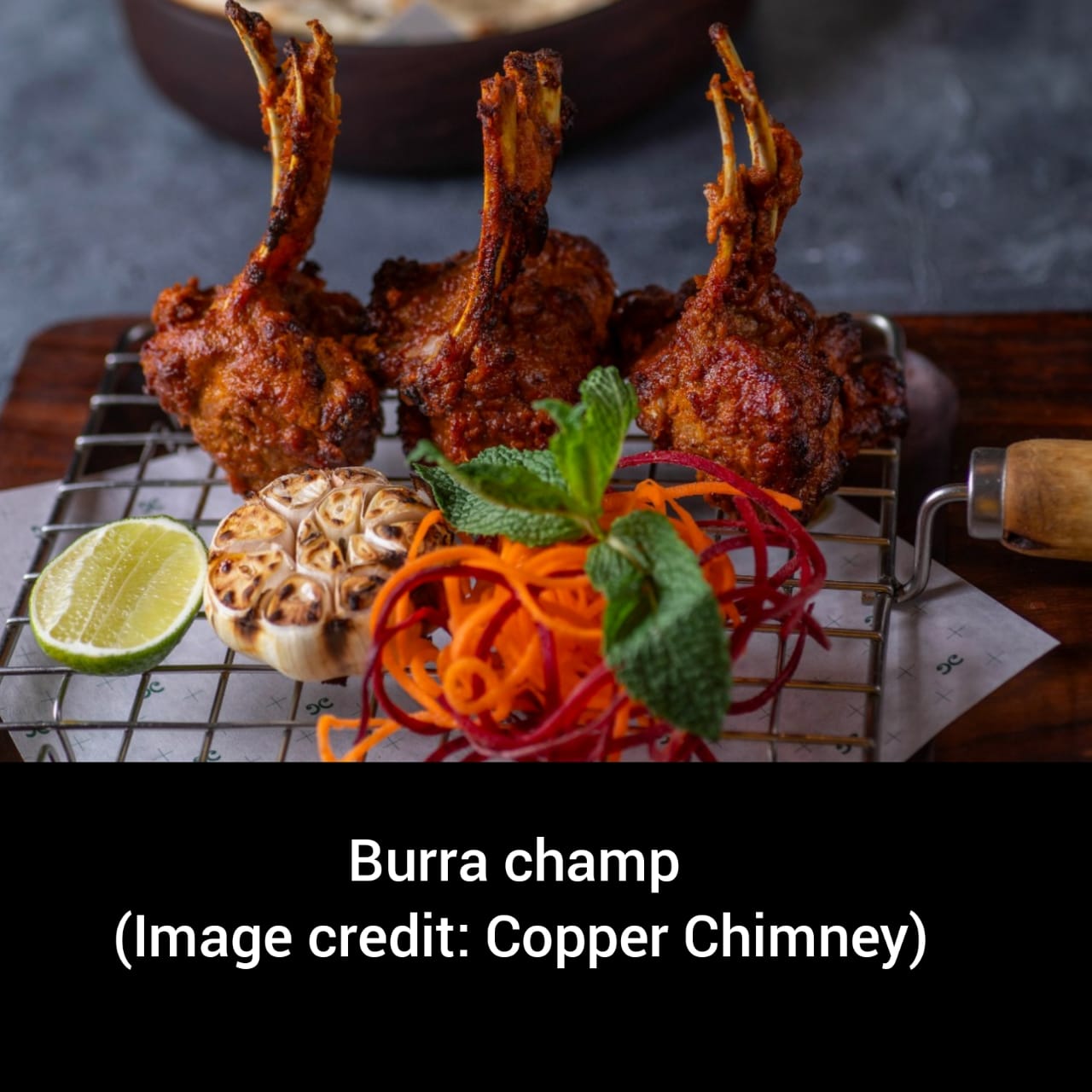 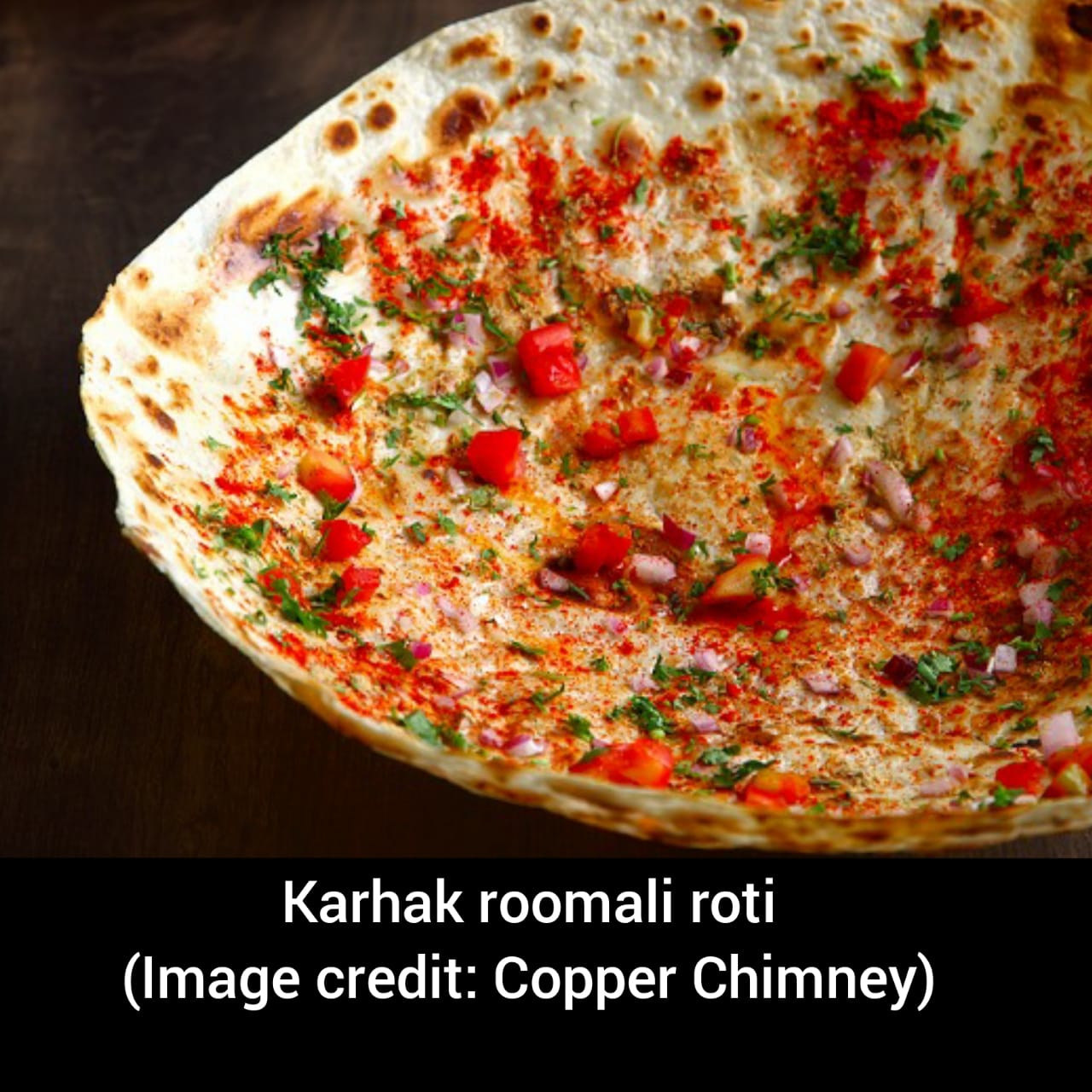 Babo's Kitchen in the Capital does the same for Bangla Ranna. It is the brainchild of obsessive foodie sometime journalist and advertising professional Dipayan Mukhopadhyay. He has revived not one but two avatars of kossa mangsho Bengal's very own slow-cooked bhuna gosht. On offer are galda chingrhi (large river prawn) cutlets and the famous Kolkata mutton biryani. The menu has exotic items like crab curry but most loyal patrons place repeat orders for maturshuti kachuri and alu dom. 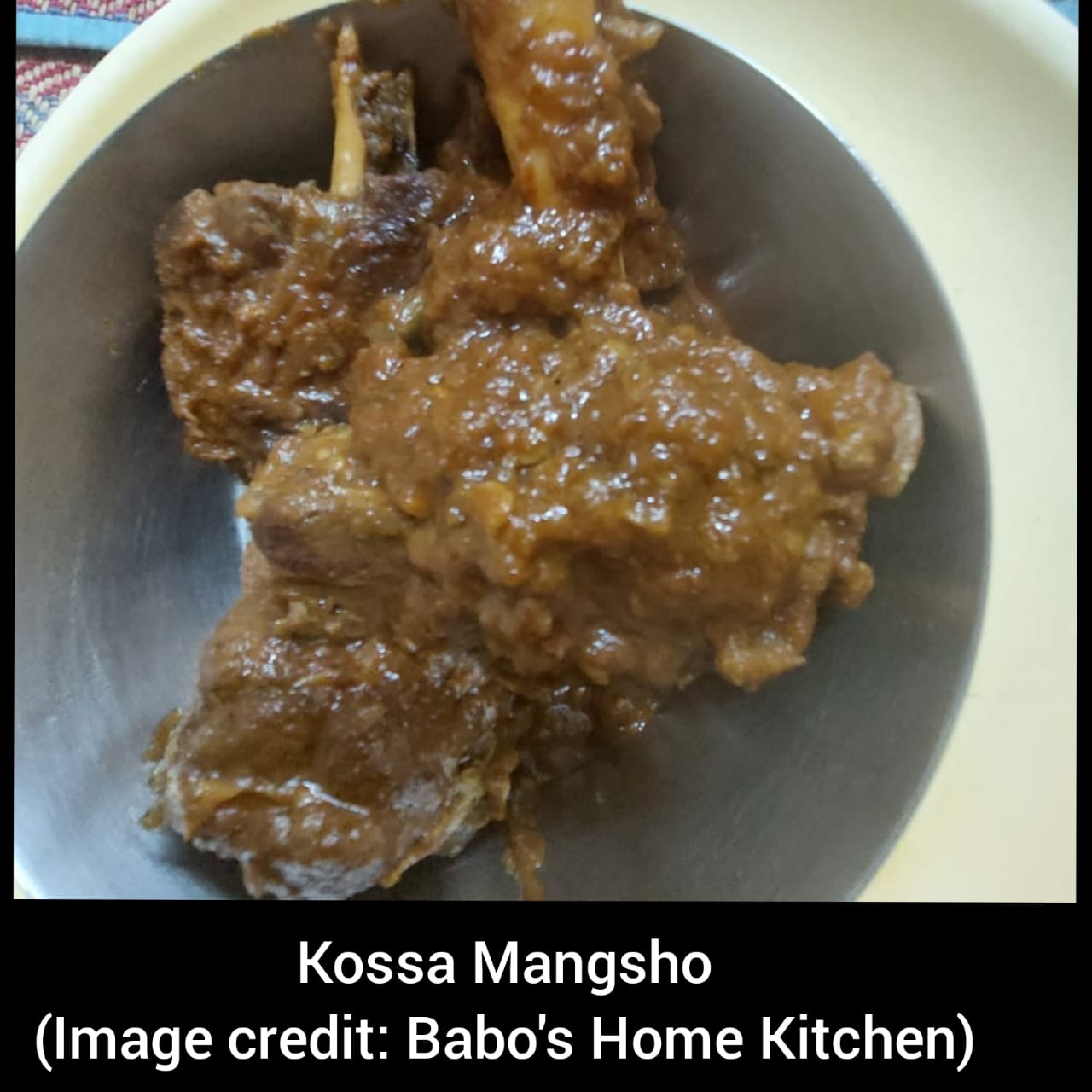 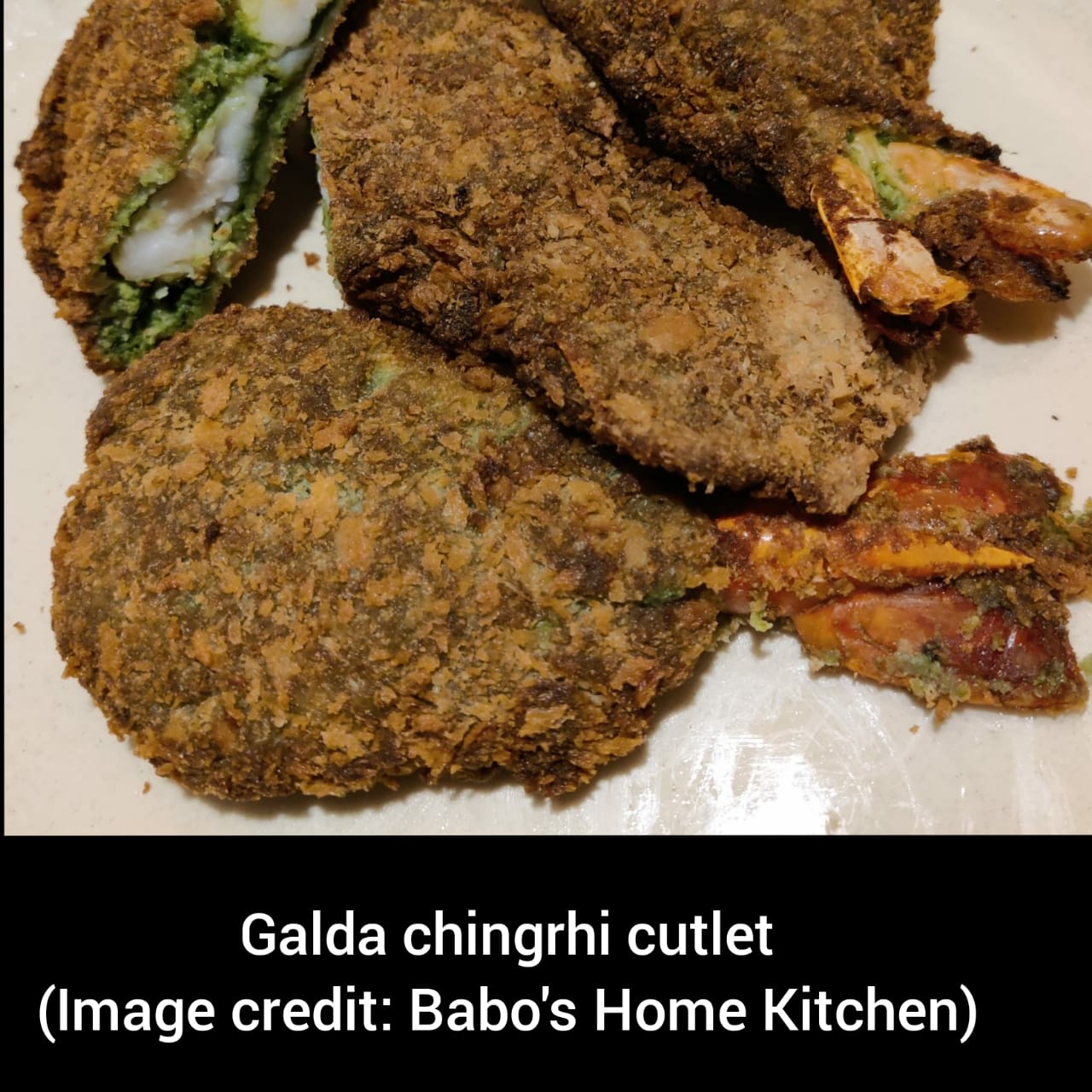 Snehalata Saikia doesn't stray from the straight and narrow path when she is cooking Akhamiya food. Khaar and Tenga are enough to tickle the palate. But her retro rendering of Tea-Garden Manager's Anglo Indian classics like the Duck Roast is outstanding.
Chef Sanjay Raina owner of Malleability on Amrita Shergill Marg makes no compromise when he is cooking ageless beauties from the Kashmiri Pandit Wazwaan- his kabargah, rogan josh and alu dom are to die for.
The resurgence of hyper-local sub-ethnic retrospective of foods is not confined to the north. Prima Kurien has showcased many streams of Kerala cuisines in highly successful pop-ups in de lux hotels and Rajesh Raghunathan the Singing Chef from Tamil Nadu has spellbound his guests tantalising them with the sublime taste of pure vegetarian pulihora, kozhambu, poriayals, pachadis and more.
Others are also surfing on the vegetarian/satvik wave-- cutting and polishing diamonds that are forever. Nishant Choubey, consulting-celebrity chef, is fond of tweaking and adding just a twist to enhance the appeal of good old home fare to draw youngsters to his table. Roti-malai and Doodhiya Kebab are two of his recreations. Doodhiya kebab is inspired by (now seldom encountered) the Taash Kebab in which thin pasanda were layered one over another like parting cards in a deck. To end the retro meal on a sweet note you can indulge in a barfi or Muzaffar. 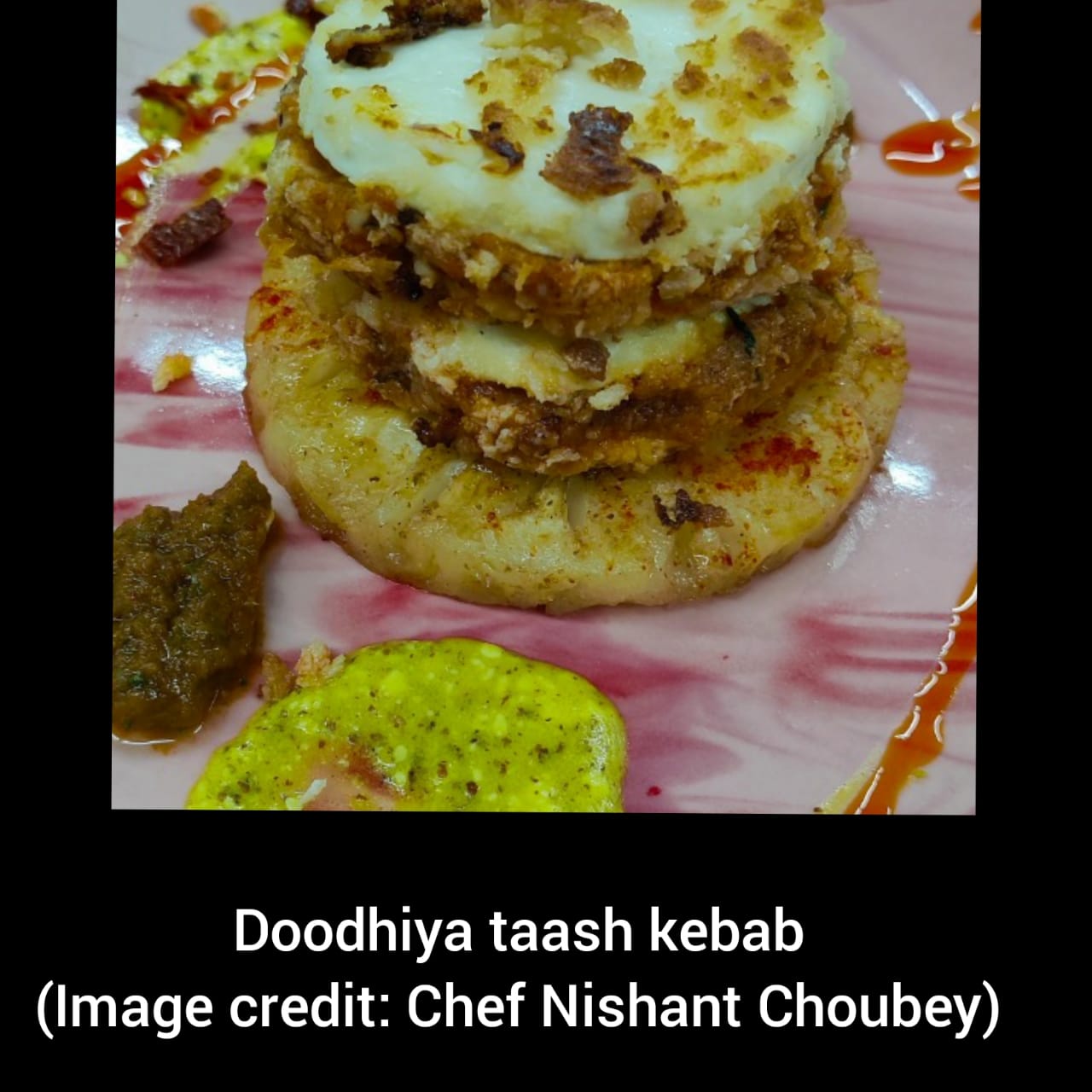 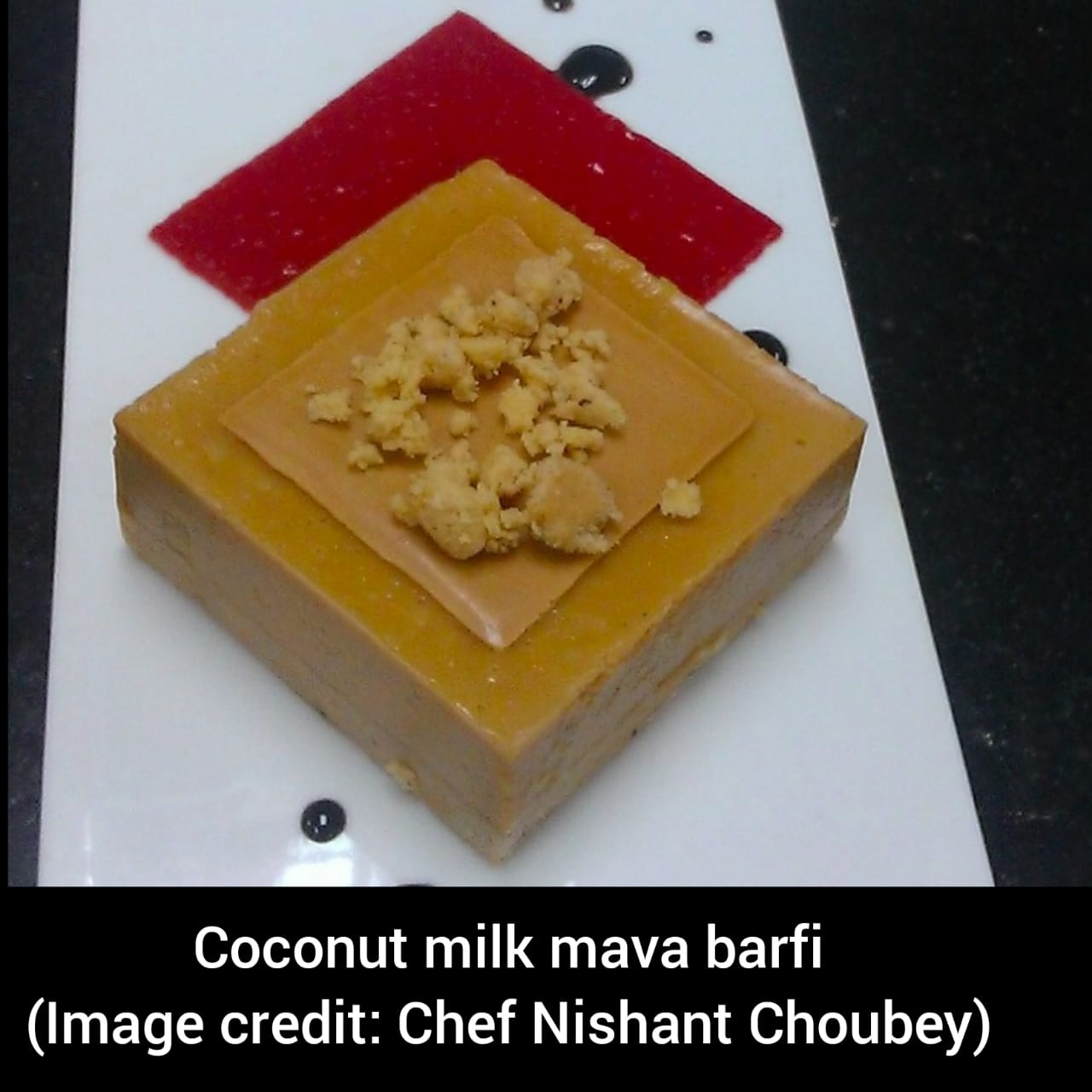 The best thing is that you don't have to dress up in flared bell-bottomed trousers, ride the old dowager Ambassador car or the naughty-looking Beetle to enjoy retro food. Maybe, plug in the earbuds and swing to the rhythm of Bollywood hits when melody was queen!
Disclaimer: The views expressed in the above article are that of the writer and do not reflect that of ANI. 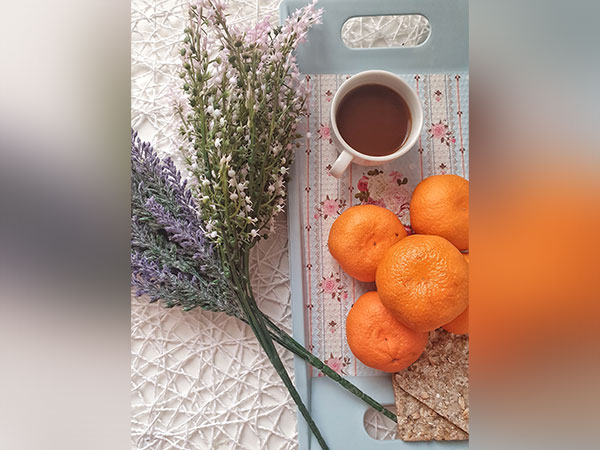 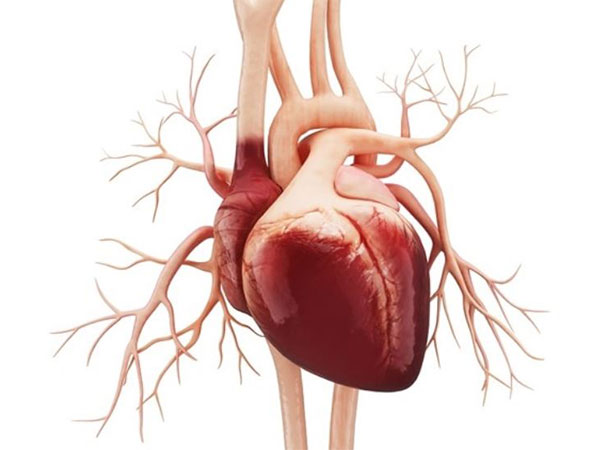 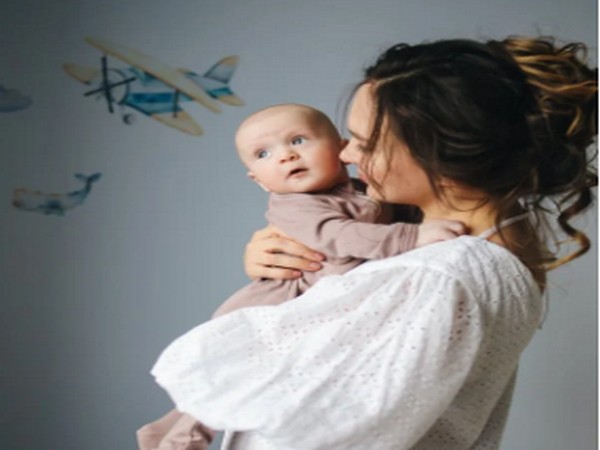 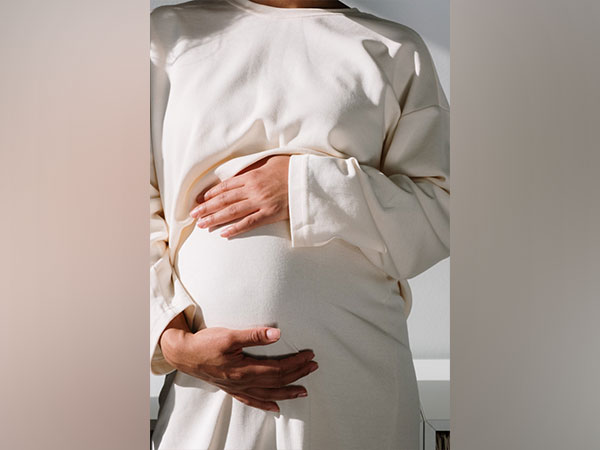 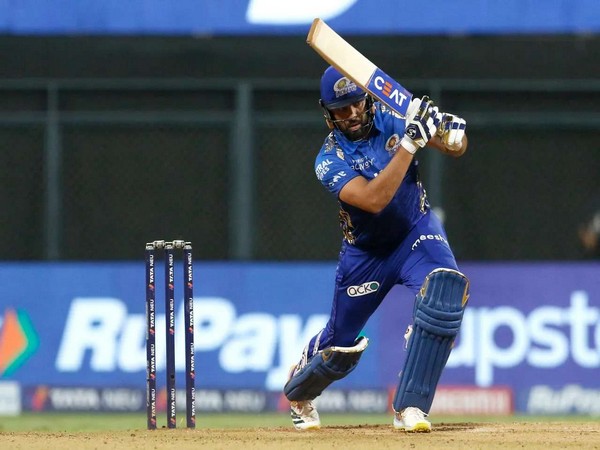 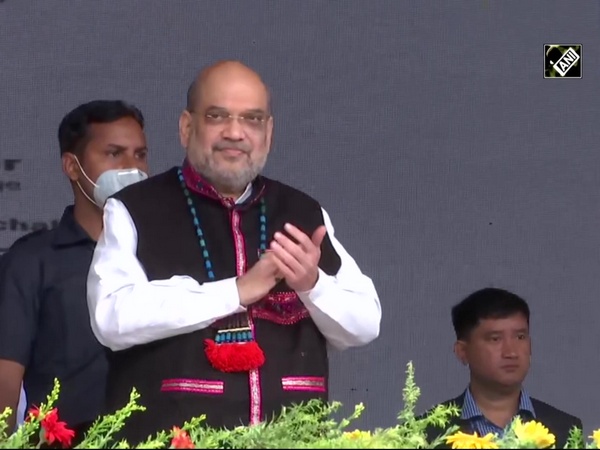 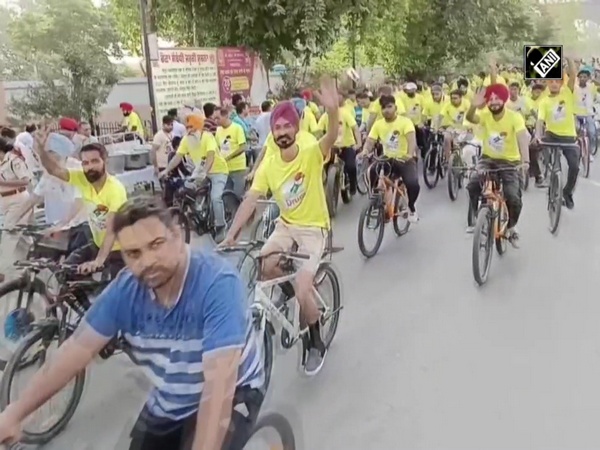 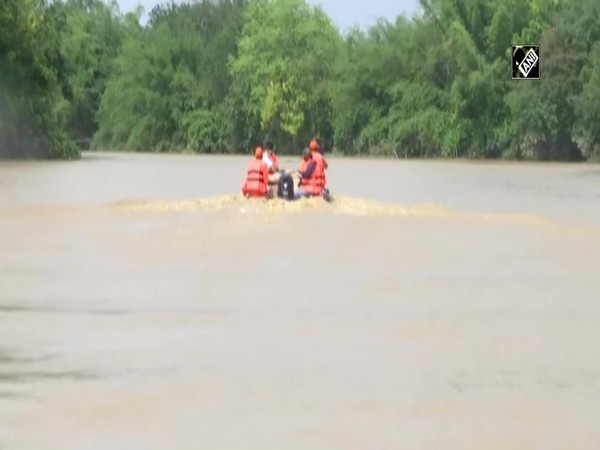