Mumbai (Maharashtra) [India], August 6 : Actor Rajkumar Rao treated his fans to a glimpse of his vacation to Paris with his wife Patralekhaa.
The 'Newton' actor took his Instagram space and dropped a video where they can be seen having a good time in Paris.


Recently, Rajkumar shared a selfie in front of one of the seven wonders of the world, the Eiffel Tower in Paris with Patralekhaa. 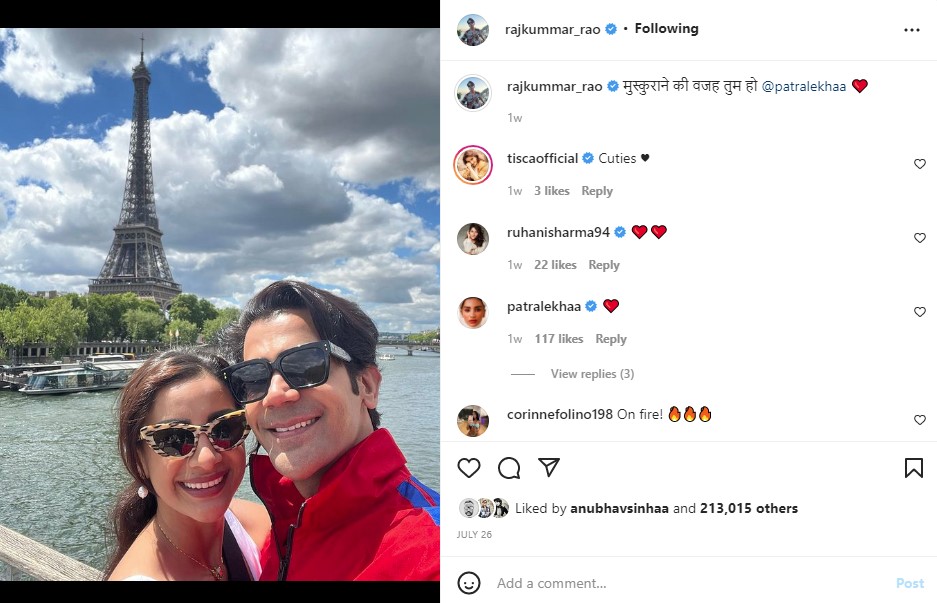 Rajkumar and Patralekhaa are one of the most adored couples in the Bollywood industry. They dated each other for over a decade and tied the knot on November 15 last year. The two got married in a traditional ceremony with only their family members and close friends in attendance in Chandigarh.
Meanwhile, on the work front, Rajkumar will next be seen in 'Mr & Mrs Mahi' opposite Janhvi Kapoor. This will be the second time Rajkumar and Janhvi will be collaborating after 'Roohi'. He also has 'Bheed' with Bhumi Pednekar.
On the other hand, Patralekhaa will star next in 'Phule' alongside Pratik Gandhi, in which, they will essay the role of social activists and reformers Mahatma Jyotirao Govindrao Phule and Savitribai Phule. She will also feature in a web series, 'Gulkanda Tales' alongside Kunal Kemmu. 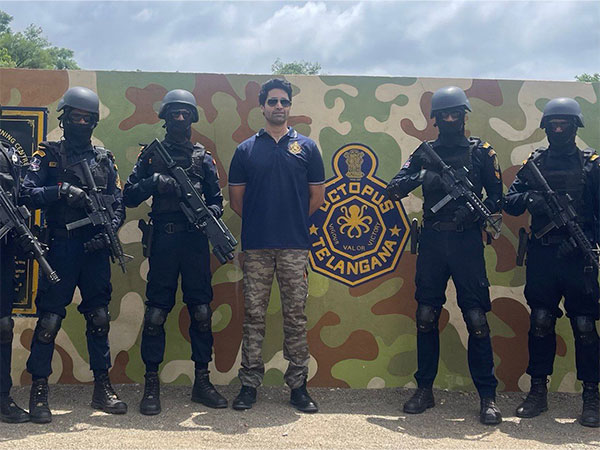 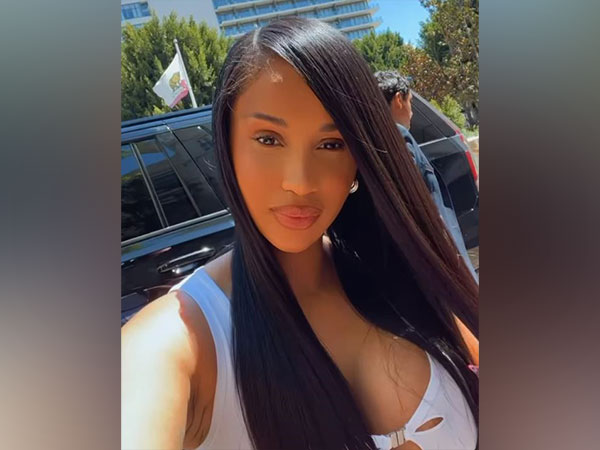 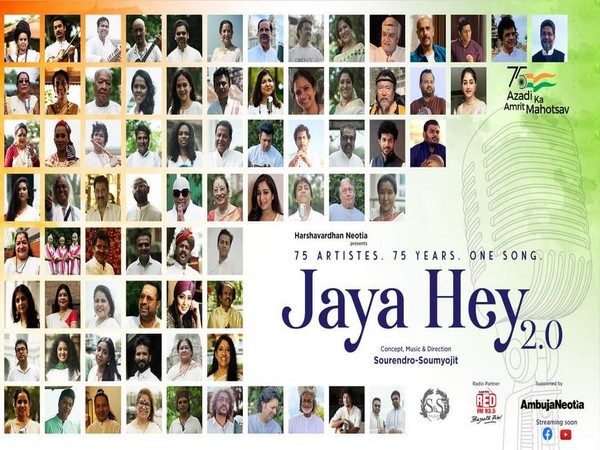 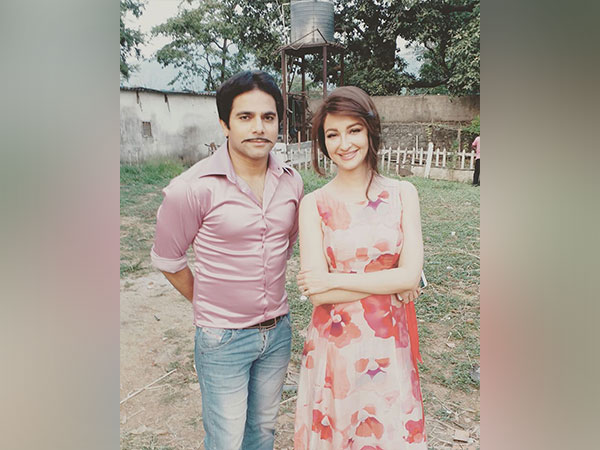 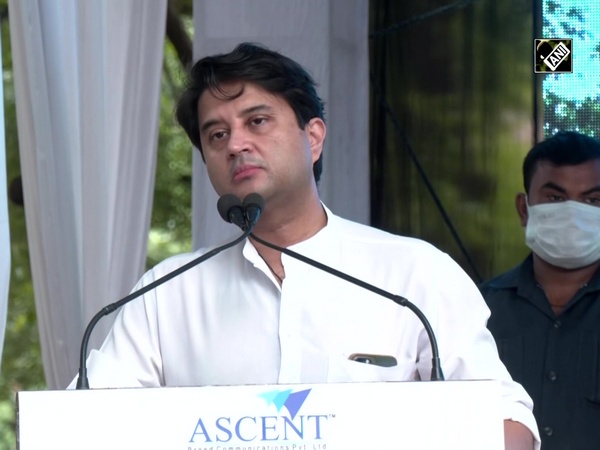 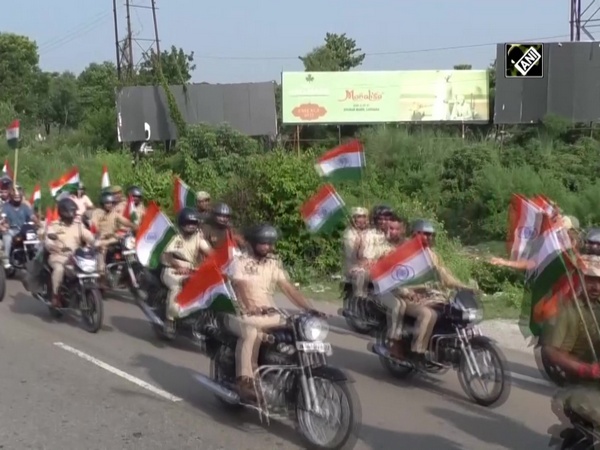 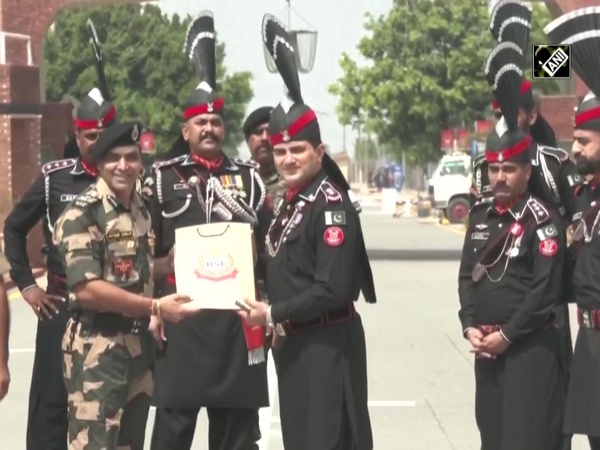 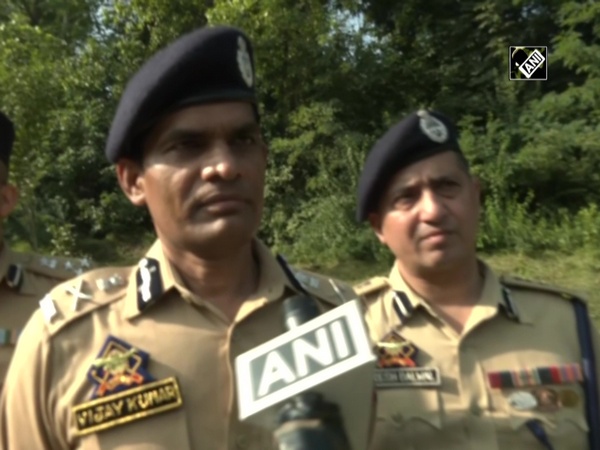