Dhaka [Bangladesh], December 4 : India batter Rishabh Pant has been released from the ODI squad after the meeting with BCCI medical team, he will return in the Test series.
The Board of Control for Cricket in India (BCCI) tweeted that Axar Patel was not available for selection for the first ODI. Rishabh Pant has been released from the squad and will join the team for the Tests.
There is no room for Axar Patel in the final XI either, with the BCCI indicating that the all-rounder was not available for selection for the first ODI.
The absence of Pant means KL Rahul will keep wickets in Mirpur on Sunday, with Kuldeep earning a debut after an impressive IPL tournament for Rajasthan Royals earlier this year.
"In consultation with the BCCI Medical Team, Rishabh Pant has been released from the ODI squad. He will join the team ahead of the Test series. No replacement has been sought Axar Patel was not available for selection for the first ODI," BCCI tweeted.
Pant has delivered some solid performances in ODIs this year. In 12 games and 10 innings this year, he has scored 336 runs at an average of 37.33, with one century and two fifties and best score of 125*.
However, New Zealand tour was dismal as he could manage scores of only 15 and 10 in his ODIs.
Earlier, the star pacer of the team Mohammad Shami ruled out of the series. BCCI announced Umran Malik as the veteran pacer's replacement in India's 17-man squad for their three-match ODI series against Bangladesh.
In the first ODI Bangladesh won the toss and opted to bowl against India in the three-match ODI series here at the Shere Bangla National Stadium in Dhaka on Sunday.
The first two ODIs will take place in Dhaka on the 4 and 7, followed by the third game in Chattogram on the 10. A two-Test series follow the ODIs from December 14 to 26.
Bangladesh (Playing XI): Litton Das(c), Anamul Haque, Najmul Hossain Shanto, Shakib Al Hasan, Mushfiqur Rahim(w), Mahmudullah, Afif Hossain, Mehidy Hasan Miraz, Hasan Mahmud, Mustafizur Rahman, Ebadot Hossain.
India (Playing XI): Rohit Sharma(c), Shikhar Dhawan, Virat Kohli, Shreyas Iyer, KL Rahul(w), Washington Sundar, Shahbaz Ahmed, Shardul Thakur, Deepak Chahar, Mohammed Siraj and Kuldeep Sen.

Board of Control for Cricket in India 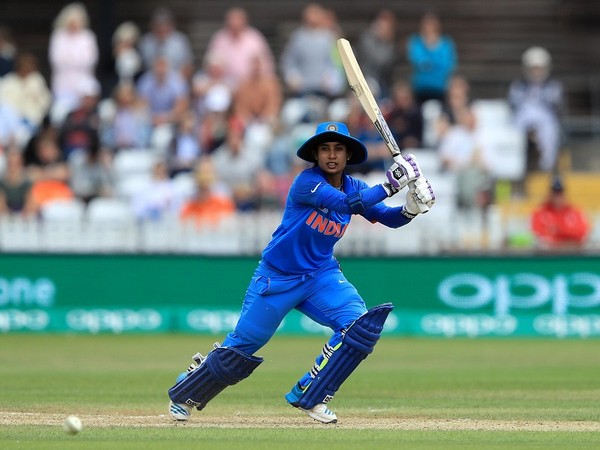 As a mentor and advisor, Mithali will also promote women's cricket and help develop the sport at the grassroots level in Gujarat 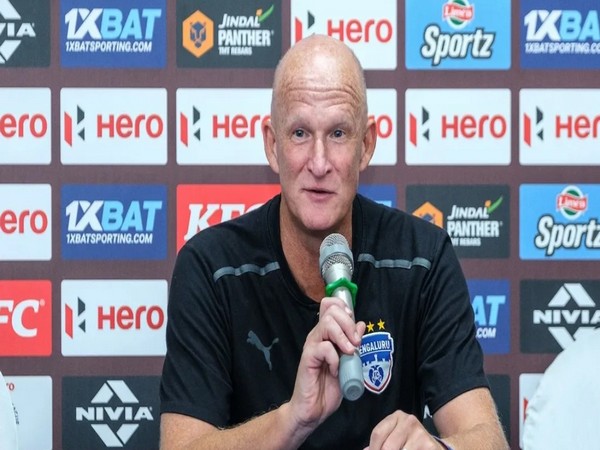 Like the previous games, Bengaluru FC were solid in the defence and penetrated the opposition with quick counterattacks. One such move led to the opening goal from Sivasakthi Narayanan. The... 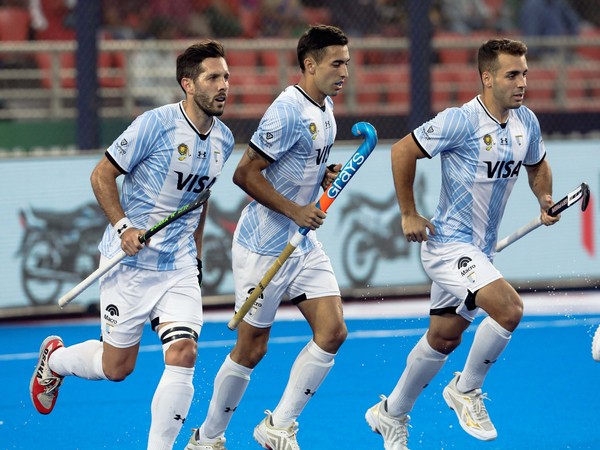 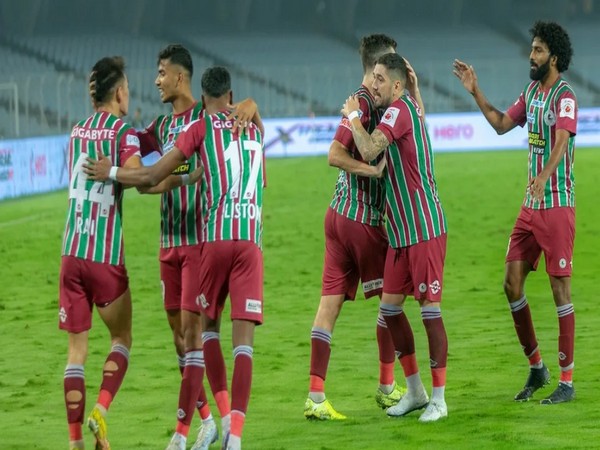 Dimitri Petratos bagged a brace to end the Mariners' two-game goalless spell. The loss, combined with Bengaluru FC's win earlier in the day, dropped Odisha FC out of the playoff... 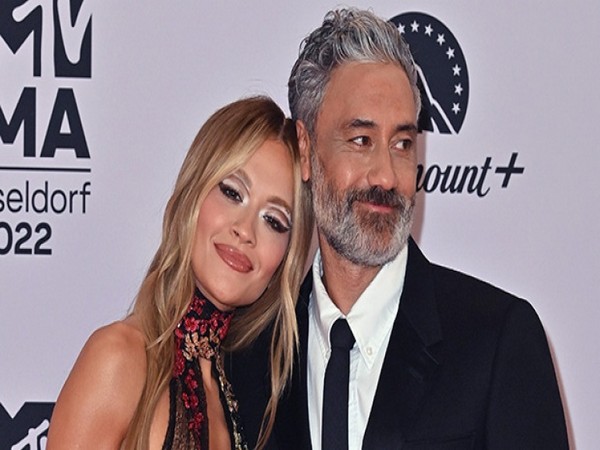 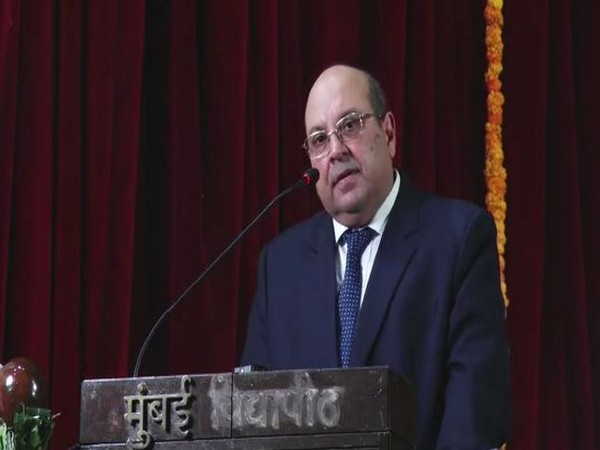 You are bound to follow SC collegium decision: Nariman to Rijiju 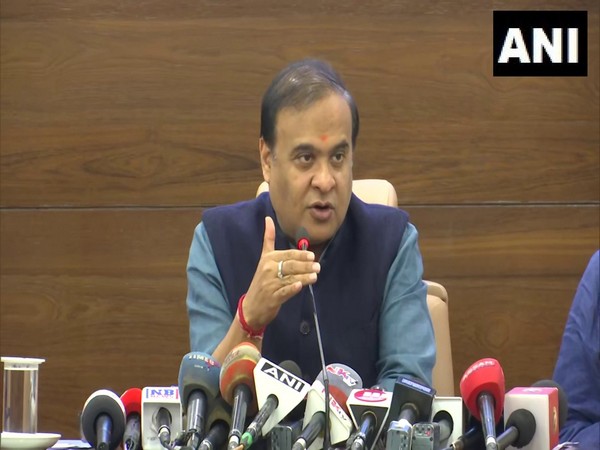 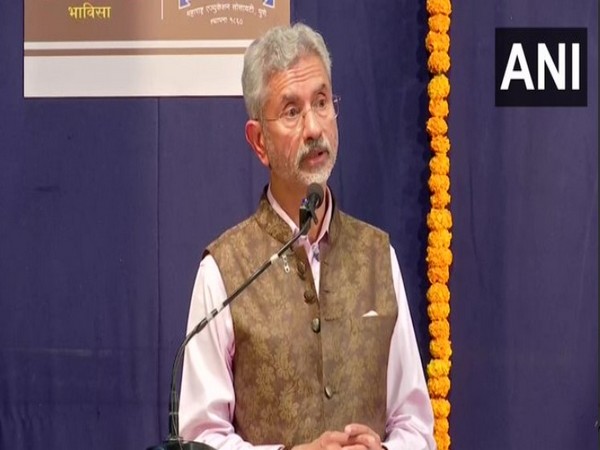 "An unusual neighbour...": Jaishankar on China at event in Pune 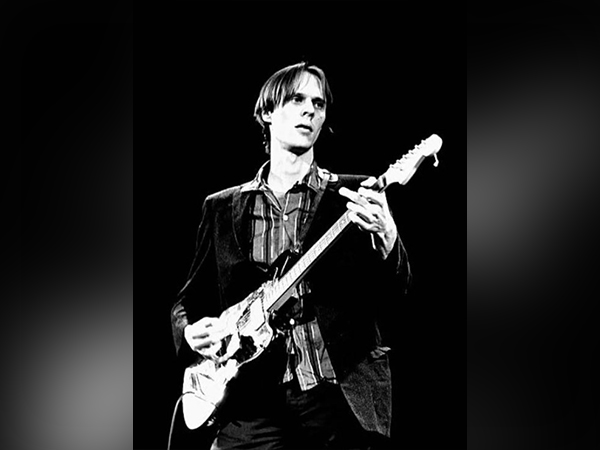 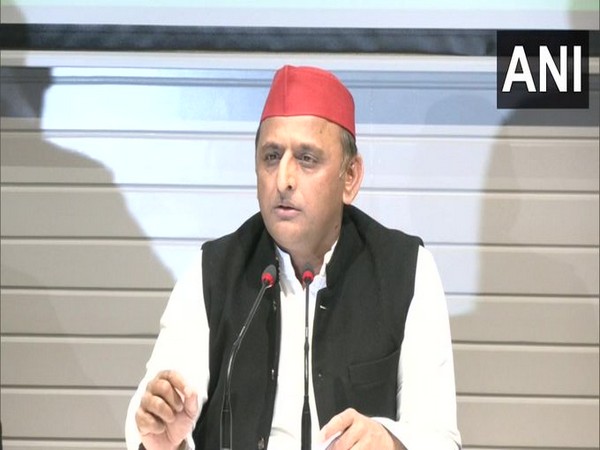 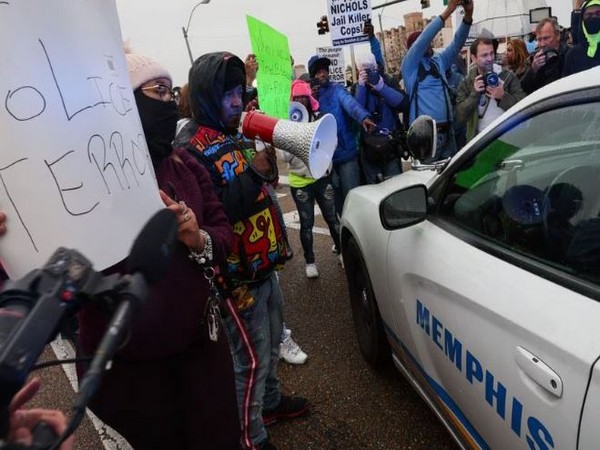 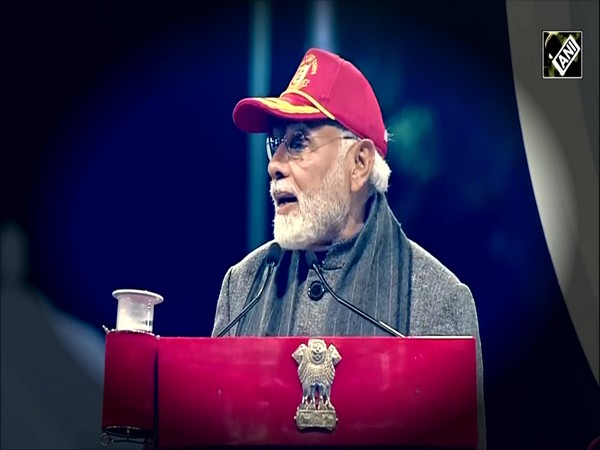 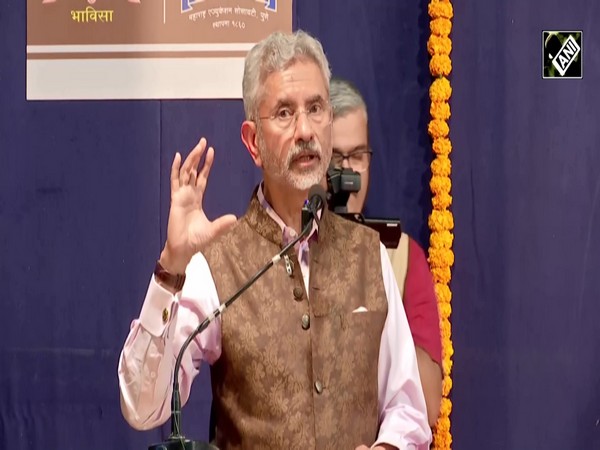 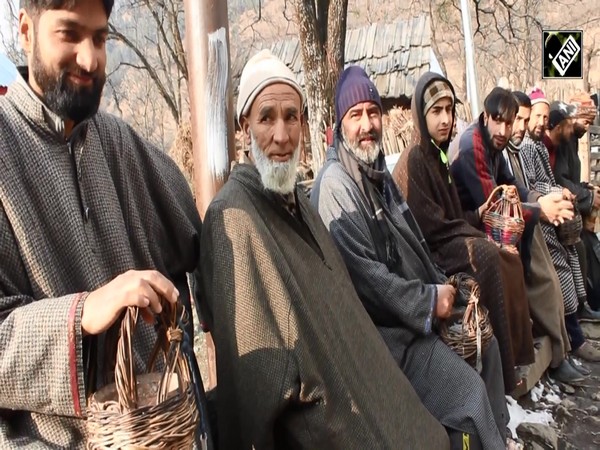 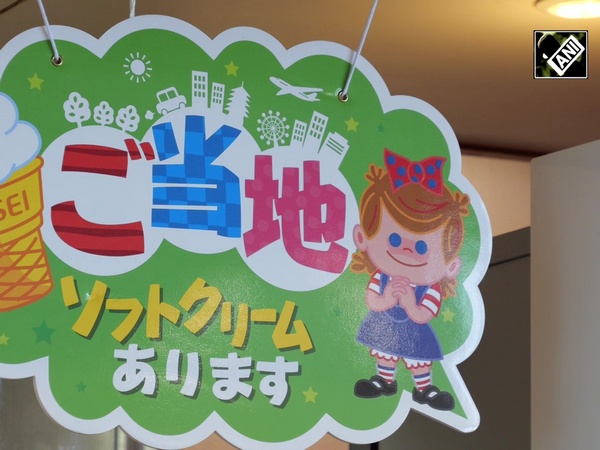