Mumbai (Maharashtra) [India], May 14 : The first look of Bollywood superstar Salman Khan from his much-awaited film 'Kabhi Eid Kabhi Diwali' is out.
On Saturday, the 'Tiger Zinda Hai' star took to his Instagram handle and shared a glimpse of himself from the sets of his upcoming flick 'Kabhi Eid Kabhi Diwali'. He captioned the picture,
"Shooting commences for my new film ...." 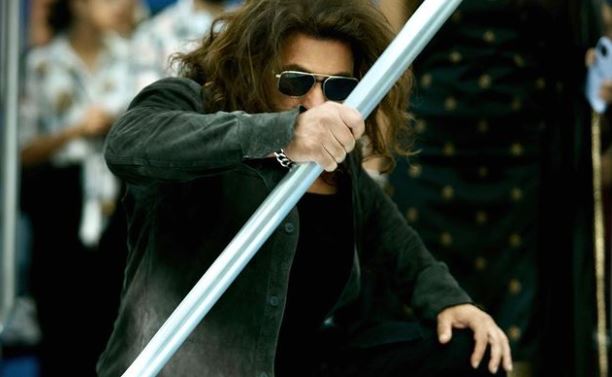 In the picture, Salman could be seen in a completely new avatar, having long and wavy hair. He could be seen donning an all-black outfit including the black glasses. His signature bracelet is partially visible as he holds a silver pipe in one of his hands.
'Kabhi Eid Kabhi Diwali' will have Shehnaaz Gill and Pooja Hegde as the female lead, alongside Aayush Sharma and Zaheer Iqbal, who allegedly play Salman Khan's brothers. It is also speculated that Raghav Juyal had joined the cast of the movie.
The movie is helmed by Farhad Samji and produced by Sajid Nadiadwala. Salman had first announced the film's title in 2020 and is scheduled to release on December 30, 2022.