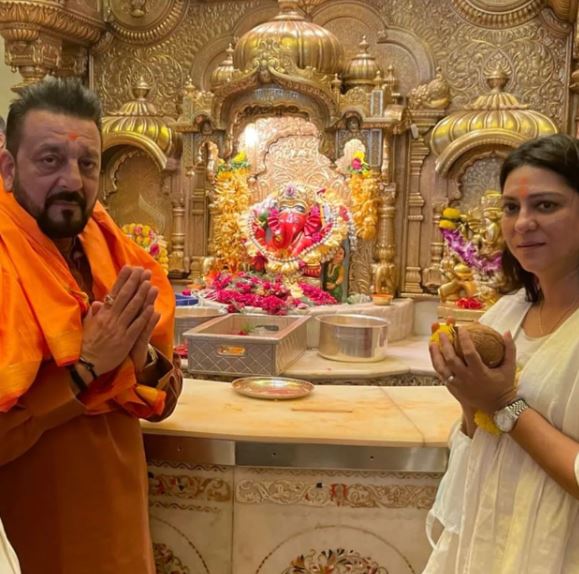 In the picture, the veteran actor could be seen sporting a mustard yellow kurta and a yellow cloth around his neck while offering prayers. On the other side Priya could be seen in a white salwar-suite and holding a coconut (prashad).
Meanwhile, on the work front, Sanjay Dutt will act alongside Akshay Kumar and Manushi Chhillar in the film 'Prithviraj.' Aside from that, he'll be seen in the Ranbir Kapoor and Vaani Kapoor film 'Shamshera.' 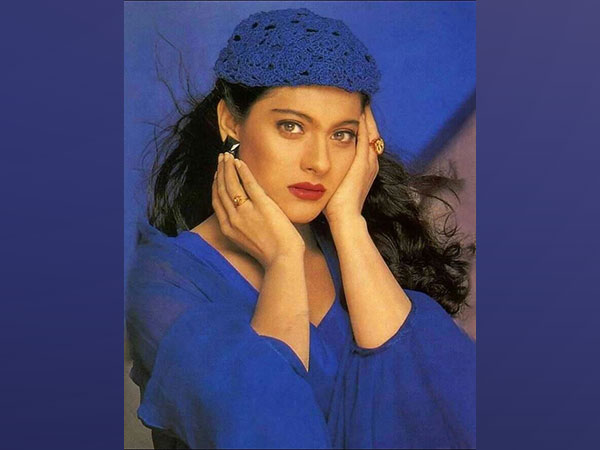 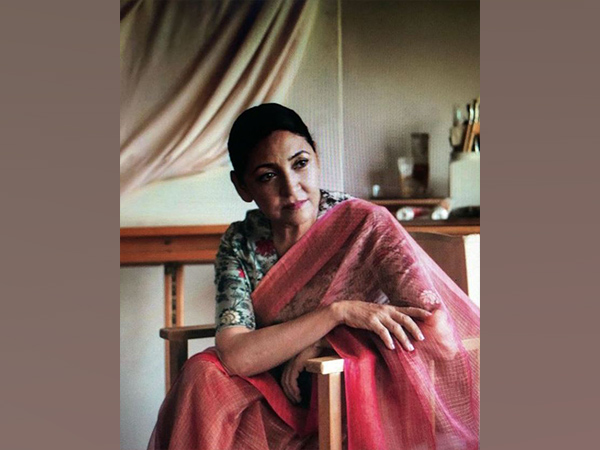 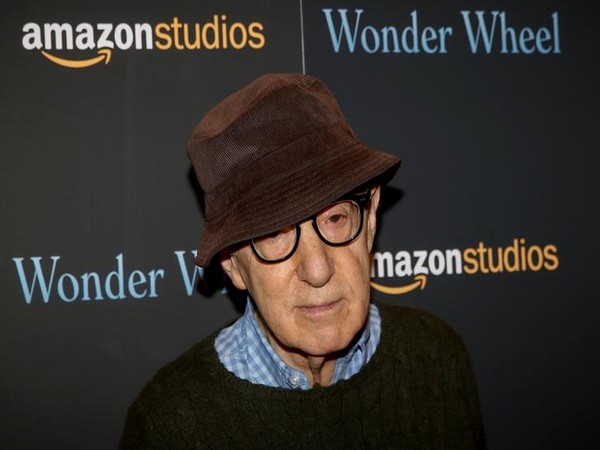 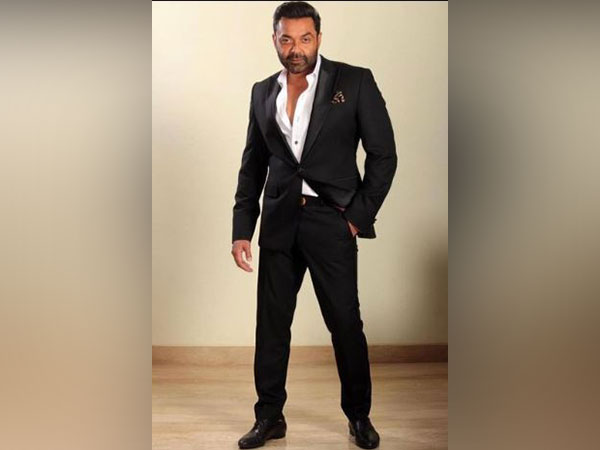