Sirsa (Haryana) [India], November 25 : A district court on Thursday gave a death sentence to a 56-year-old man, convicted of raping his 11-year-old minor girl in Sirsa district two years ago.
The accused was facing charges under Section 6 of the POCSO Act and Section 506 of the IPC.
Additional Sessions Judge Praveen Kumar of the Fast Track Court awarded a death sentence to Jaspal, a resident of village Bhangu in Sirsa district and imposed a fine of Rs 50,000 on the rape convict.
The court has also ordered a compensation of Rs 5 lakh to the minor victim.
The case pertains to September 20 2020, a minor girl was raped in Bhangu village of the district. On the complaint of the victim's mother, the police had registered a case against the child's father for rape under the POCSO Act. During the investigation, the police arrested the accused Jaspal
Sirsa District attorney Rajiv Sardana said as per the FIR, the accused, who worked as a labourer, returned home drunk on the intervening night of September 26 and 27 and thrashed his wife (the victim girl's mother) and forced her to leave the house.
Later the same night, the accused raped his minor daughter twice in an inebriated condition. The FIR revealed that the accused threatened the girl not to divulge the incident to anybody. He left home in the morning. 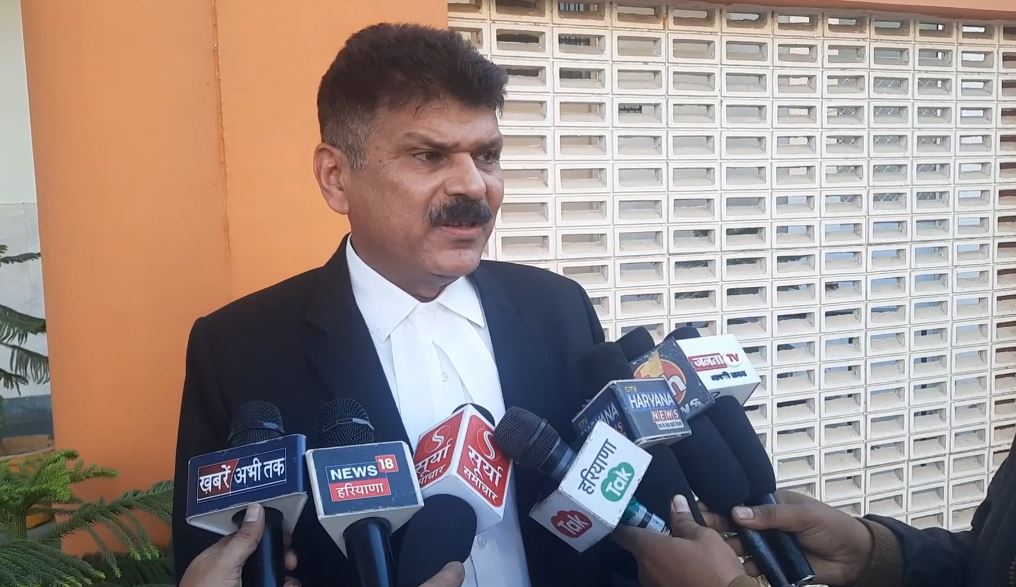 "The fast track court, considering the case as rarest, awarded the death penalty to the rapist. Although there was some delay due to the pandemic, prompt action has been taken," Deputy District Judge Rajeev Sardana added. 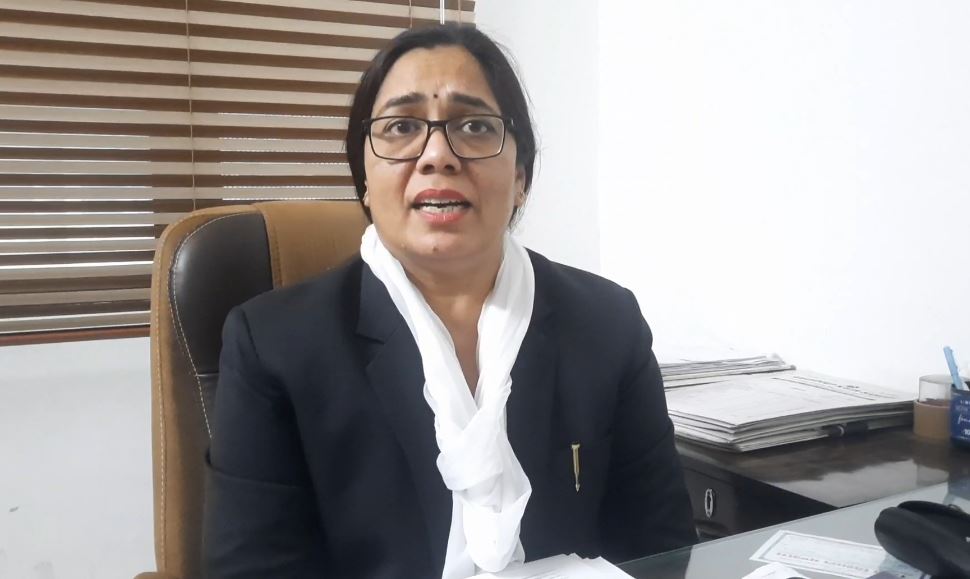 Welcoming the Court's order Chandrarekha, the defendant's counsel said, "as no one was to take the case of the accused so I was appointed by the Court," adding that this was a commendable verdict.

Hyderabad University Professor Ravi Ranjan, who allegedly molested a foreign student while issuing a condemnation of the incident, has been sent to 14 days police remand, said police on Sunday.