New Delhi [India], July 7 : IndiGo Airlines on Thursday dismissed the media reports claimming that smoke was seen coming from a Raipur-Indore flight's cabin during taxi after landing at Devi Ahilya Bai Holkar Airport.
Indigo Spokesperson on Thursday said," The 'Smoke' reported in the cabin of its Raipur to Indore flight was actually "mist".
On Wednesday, a senior official of the Directorate General of Civil Aviation (DGCA) said that an Indigo A320 Neo aircraft VT-IJY while operating flight 6E-905 from Raipur to Indore, the Cabin crew reported smoke in the cabin during taxiing after landing.
The DGCA has ordered a probe.
Indigo Spokesperson clarified that there have been false reports on 'smoke in the cabin' of flight 6E-905 from Raipur to Indore on Wednesday. There was no smoke in the cabin, but mist created by the HVAC system due to humidity.
There have also been statements made on inflight shut down of engines on IndiGo flights. There have been no such incidents on our aircraft in the recent past.
"We strongly refute these reports, which seem to have been falsely propagated by entities with a vested interest, to mislead customers and authorities," said the Spokesperson.
DGCA informed that on average about 30 incidents do take place, which includes go-around, missed approaches, Diversion, medical emergencies, weather, technical, bird hits and others, every day in the country and a majority of them have no safety implications.
Earlier, a Jabalpur-bound SpiceJet flight returned to the Delhi airport on July 2 after passengers claimed smoke in the plane. According to SpiceJet Spokesperson, smoke was detected inside the plane when the aircraft was passing 5000 ft.

Indigo airlines deny allegation on smoke in its cabin 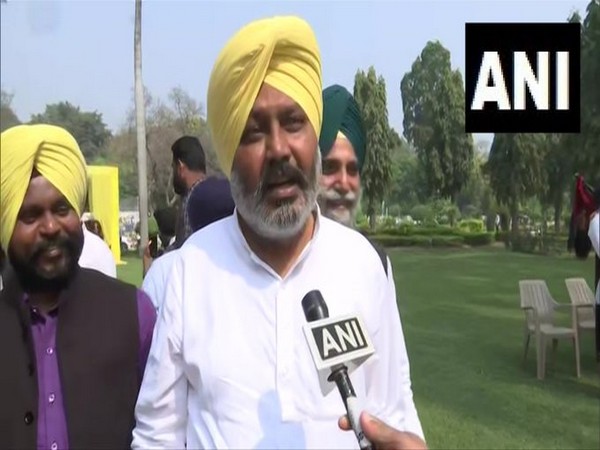