Vrindavan (Uttar Pradesh) [India], January 25 : Police have made special traffic arrangements in Vrindavan from the evening of January 25 in view of the large number of devotees expected to come for the Thakur Shri Banke Bihari ji on the occasion of Basant Panchami here on January 26
Keeping in view the safety of the devotees and for the convenience of movement, the traffic arrangement of Vrindavan town has been changed, the police informed.
Four-wheelers will not be able to go beyond the Vaishno Devi parking lot on Chhatikara-Vridanvan road.
Vehicles coming to Vrindavan from Yamuna Expressway will be restricted beyond Daruk parking.
All types of four-wheelers will be banned from the Pani Ghat Tiraha on the circumambulation route.
All types of four-wheelers will be banned from Chamunda cut.
All types of four-wheelers will be banned from Kailash Nagar turn.
Four-wheelers coming to Vrindavan from Sunrakh Road will be restricted beyond Sunrakh Tiraha.
Meanwhile, vehicles coming to Vrindavan from Yumna Expressway will be parked in the following parking places: Daruk Parking, TFC Grounds Parking, empty space of Sau Saiya Hospital, market committee parking, and empty space in front of Shiva Dhaba.
From here, devotees can reach Hanuman Tiraha, Prem Mandir Tiraha, and Raman Reti Chowki through auto/e rickshaw.
Vehicles coming to Vrindavan from the Mathura side will be parked at the ITI College Parking, Pagal Baba Parking, and Chauhan Parking.
Vehicles coming from NH2 Chhatikara to Vrindavan will be parked at parking-1 (large vehicles) in front of Mata Vaishno Devi Temple, parking-2 (large vehicles) in front of Mata Vaishno Devi Temple, parking-3 (large vehicles) near Mata Vaishno Devi Temple, multilevel parking, the Royal Bharti Parking, and the parking adjacent to Mata Vaishno Devi Temple.
Vehicles coming from Sunrakh Road will be parked in the empty space of the parking on both sides of Sunrakh Tiraha on Sunrakh Road behind Prem Mandir, parking in front of Hare Krishna Orchid (if required), e-rickshaw stand, Vasudev parking Near Atalla Chungi, and Jadon Parking
diversion.
All heavy vehicles going from Yamuna Expressway to NH2 via Vrindavan will get down from Raya Cut from Yamuna Expressway and go to NH2 via Laxmi Nagar to Gokul Barrage township.
Similarly, heavy vehicles going from NH2 Chhatikara to Yamuna Expressway via Vrindavan will go from Township to Gokul Barrage via Laxmi Nagar to Yamuna Expressway.
Notably, no heavy/ commercial vehicle will enter Vrindavan town. Only e-rickshaws will be operated for the convenience of the devotees.
Local residents can go to their residences by showing their local ID of Vrindavan. Emergency vehicles will be exempted from the above restrictions.
Emergency vehicles, ambulances, etc., will be free from the above restrictions. 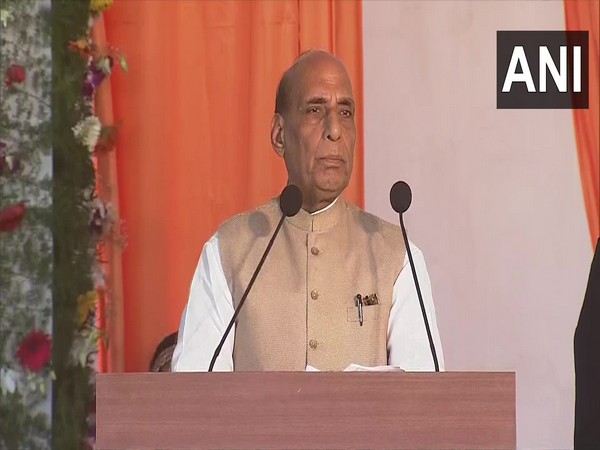 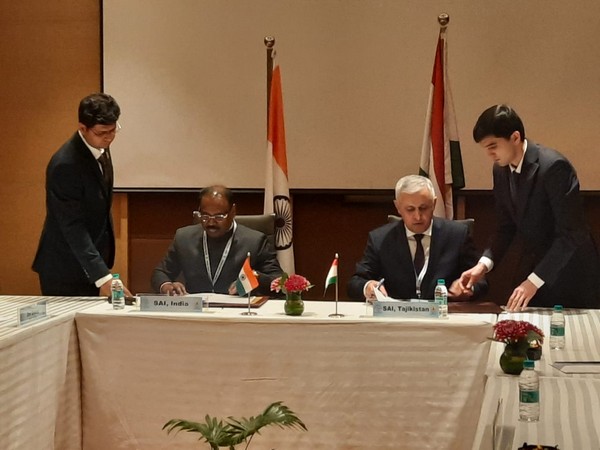 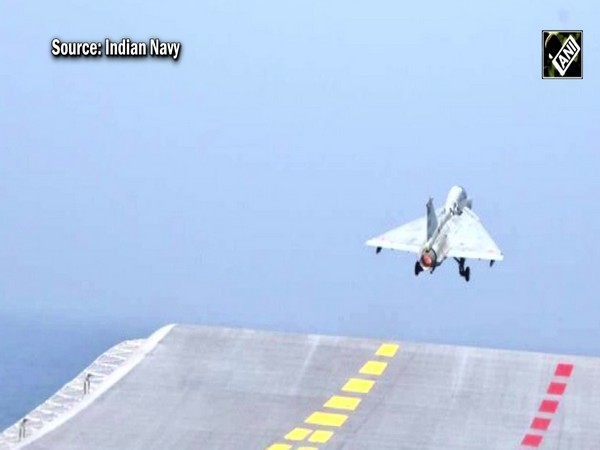 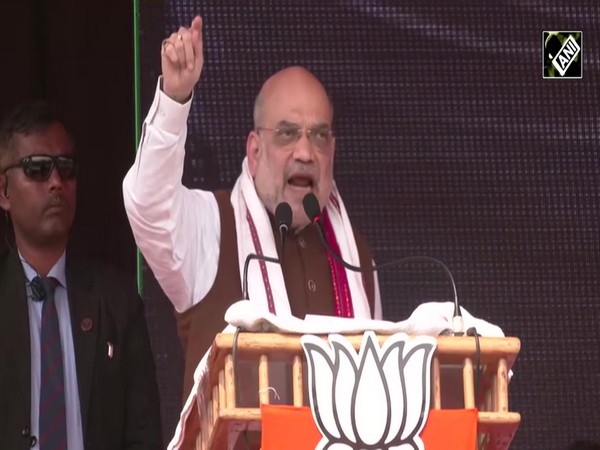