Mumbai (Maharashtra) [India], June 11 : Mayor of Mumbai Kishori Kishor Pednekar has notified that strict action would be taken against those who are found dumping garbage in the drains and gutters.
She said so keeping in view the blockage of 'nallas', meant for drainage of rainwater.
Navi Mumbai Municipal Corporation (NMC) administration has also been instructed to create more awareness about the same and the use of CCTV cameras to monitor defaulters has also been proposed.
Citing the reason for strictness, Pednekar said, "In the nallas carrying rainwater, it is observed that plastic, goods, garbage etc. are being dumped in many places, which hinders the flow of rainwater. As a result, the citizens of the area are suffering due to flooding."
The India Meteorological Department (IMD) has predicted heavy to very heavy rains in Maharashtra for the next five days, with an orange alert issued for Mumbai on Friday.
Traffic jams for hours, waterlogging on streets brought life to a standstill in Mumbai. However, the mayor on Thursday said that 458 pumps have been installed to pump out the rainwater and work is underway to cover 73000 manholes.
Earlier on Thursday, while speaking to media, the Mumbai Mayor said, "A total of 458 pumps, especially near railway tracks. We are continuously pumping out the rainwater. There is waterlogging at few places but water will be pumped out in comparatively less time." 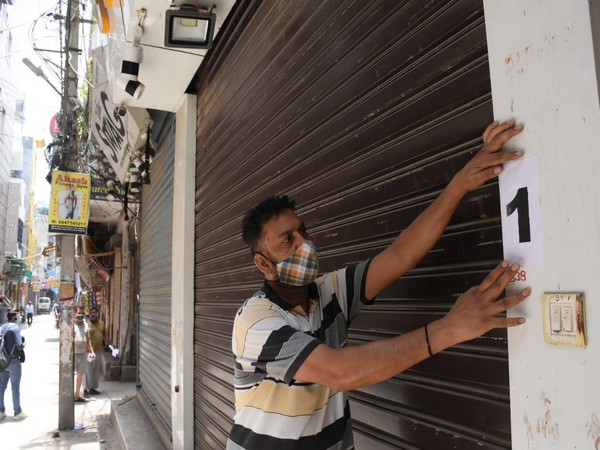 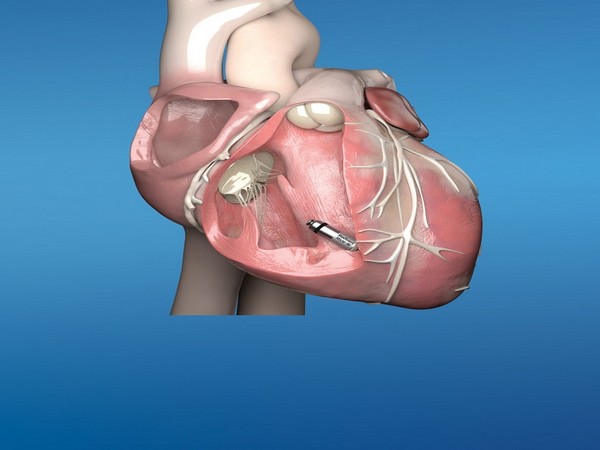 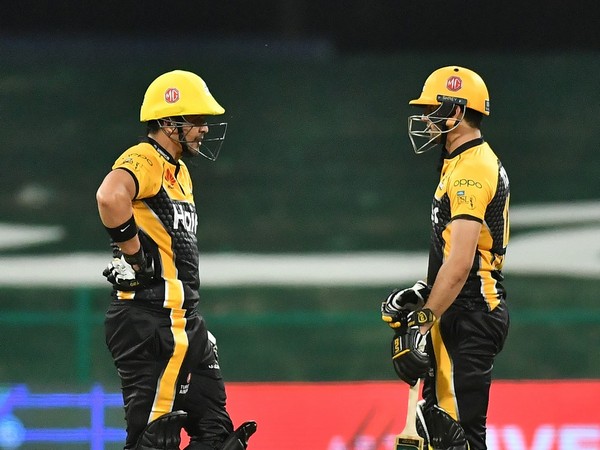 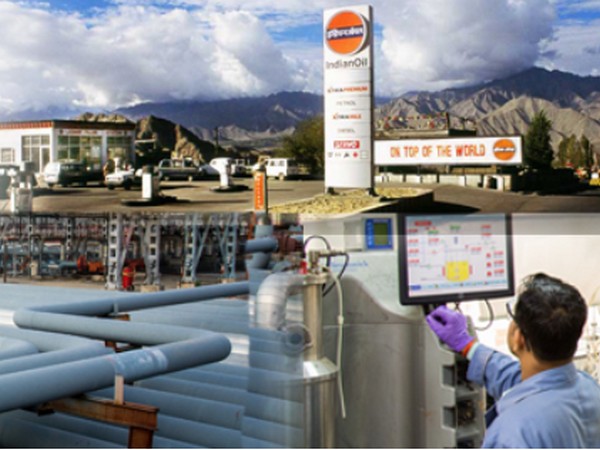 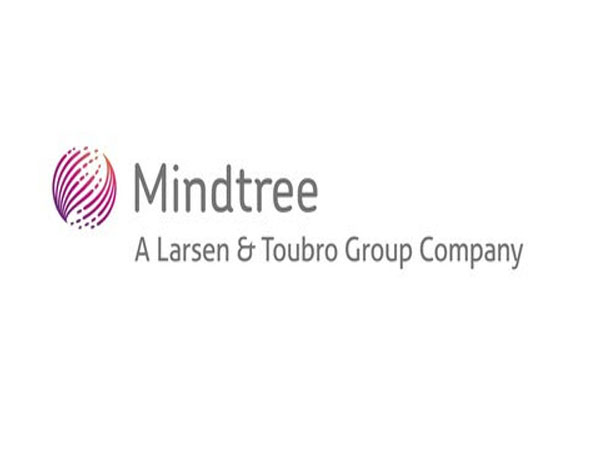