Ohio [US], May 11 : People are more persuaded by the actual messages contained in social media posts than they are by how many others viewed the posts, a new study suggests.
Researchers found that when people watched YouTube videos either for or against e-cigarette use, their level of persuasion wasn't directly affected by whether the video said it was viewed by more than a million people versus by fewer than 20.
What mattered for persuasion was viewers' perception of the message as truthful and believable.
"There wasn't a bandwagon effect in which people were persuaded by a video just because a lot of other people watched it," said Hyunyi Cho, lead author of the study and professor of communication at The Ohio State University.
"The message itself was most important for persuasion."
The study will appear in the June 2021 issue of the journal Media Psychology.
The study involved 819 demographically diverse American adults aged 18-35.
Most of them were shown two YouTube videos either for or against vaping. The pro-vaping videos were commercials for e-cigarette brands. The anti-vaping videos were public service announcements produced by anti-smoking nonprofit organizations.
The researchers, though, manipulated the view numbers that participants saw for the videos. Participants saw view numbers either around 10, 100, 100,000 or 1,000,000.
Participants rated how persuasive the videos were to them: whether they affected their curiosity about e-cigarettes, positive attitude toward e-cigarette use, and susceptibility to using e-cigarettes in the future.
Results showed that participants were more persuaded when they rated them as more truthful and believable. The number of views that the video had did not have a direct impact on how much they were persuaded.
Participants were also asked how much they thought the videos they watched would influence other young adults, Cho said.
Results showed that how participants themselves viewed the videos - whether they thought the videos were believable and truthful - was directly related to their estimation of the videos' impact on other people.
"People focused more on self-related factors - how they felt about the video - when considering how much influence it would have on others," Cho said.
"They concentrated less on other-focused factors - such as view numbers - as a reason why a video might be persuasive."
In addition, participants in the study didn't think that mass media would have as far of a reach as social media would.
Some participants saw the videos in a mock TV condition rather than in the YouTube condition. Overall, participants in the TV condition estimated the videos would have fewer views than did the participants in the YouTube condition.
"Social media may be seen as more pervasive than mass media like television because sites like YouTube do not have the same geographic boundaries as mass media may have," Cho said.
Overall, the results suggest that people should not equate the popularity of YouTube videos and other social media posts with how many people find their messages persuasive or are persuaded by them, Cho said.
"We may choose to watch a YouTube video because it has a lot of views, but that is different from whether we are persuaded by the message," she said. 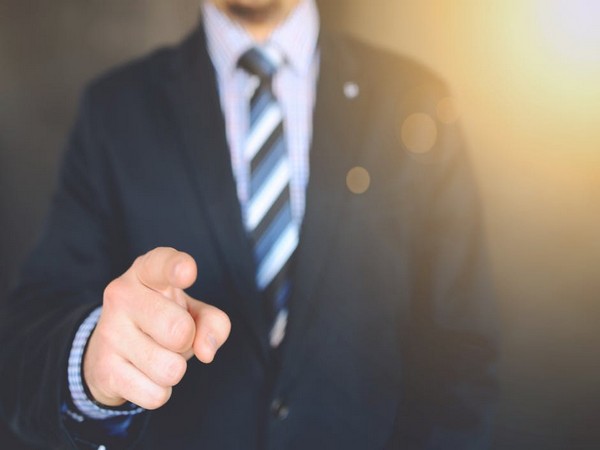 Washington [US], June 11 : Have you ever been cut off in traffic by another driver or been interrupted by a colleague in a meeting, and found yourself replaying the... 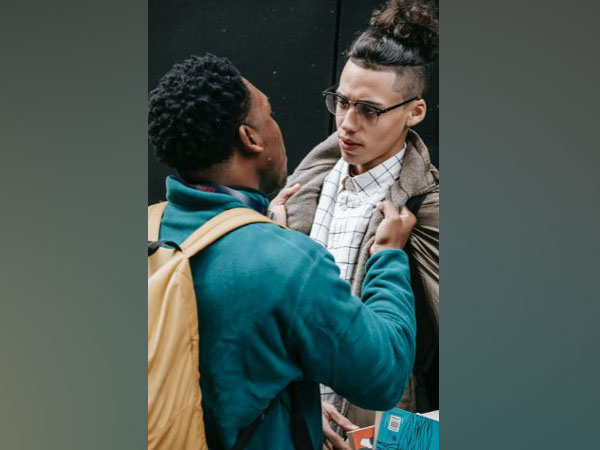 Washington [US], June 11 : Joining a club that sparks a new interest, playing a new intramural sport or finding a new group of friends may be just as indicative... 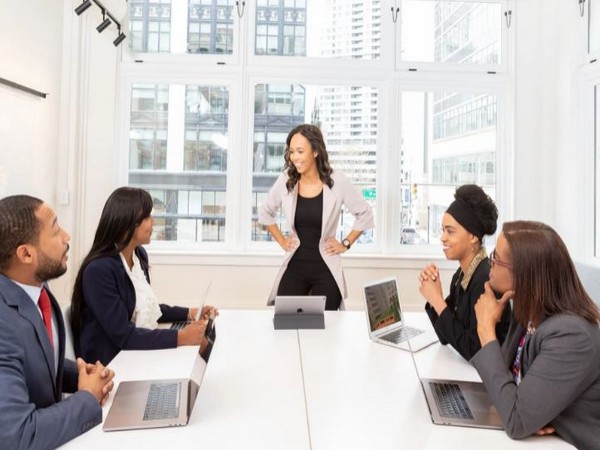 Washington [US], June 11 : Leaders who encourage their employees to learn on the job and speak up with ideas and suggestions for change have teams that are more effective... 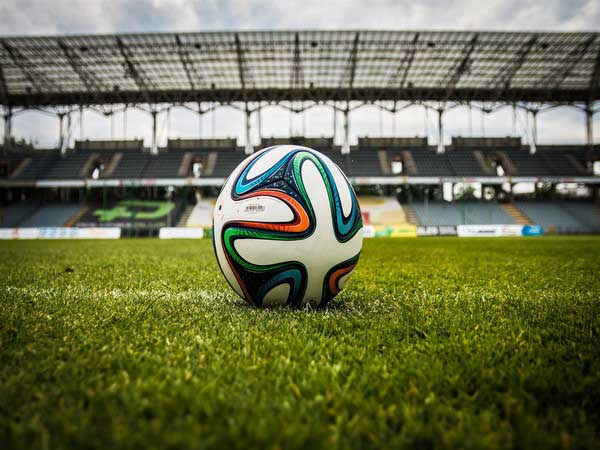 Washington [US], June 10 : A study of NCAA Division I college football games found a significant association between the performance of away teams and both their direction of travel... 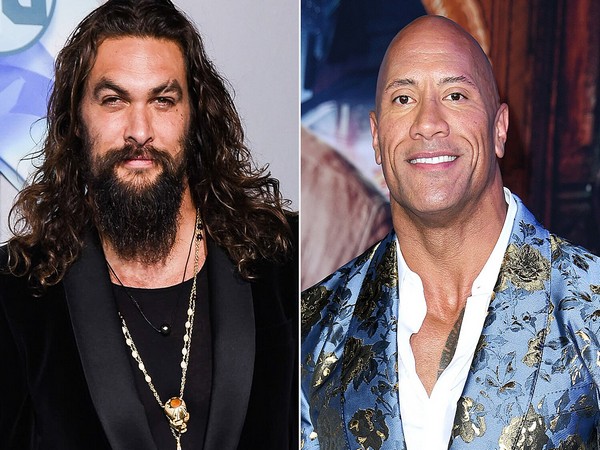 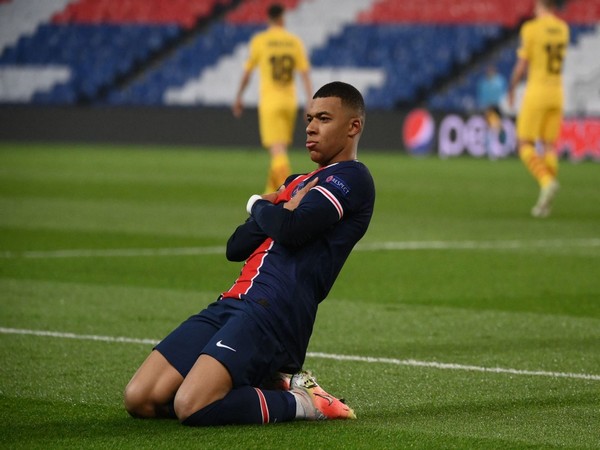 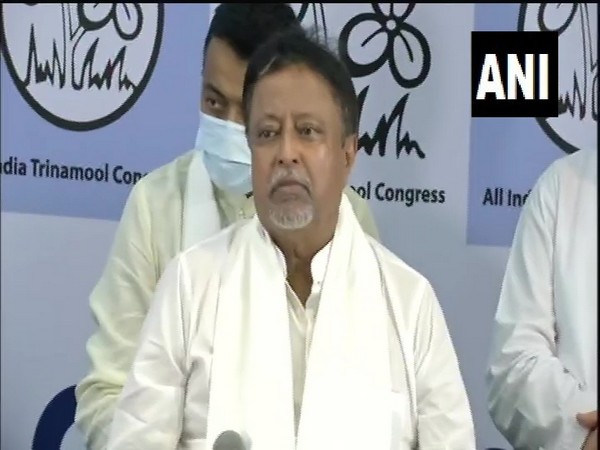 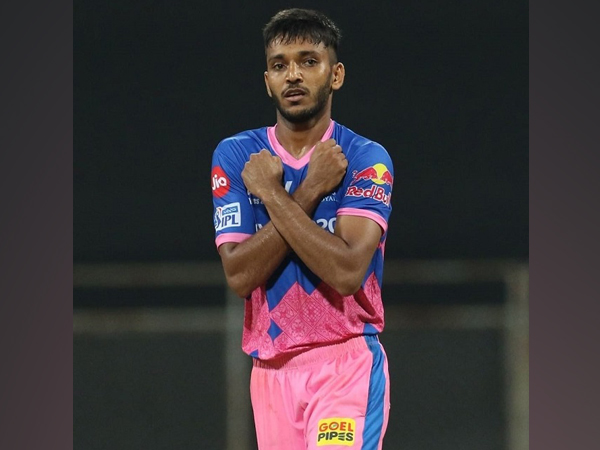 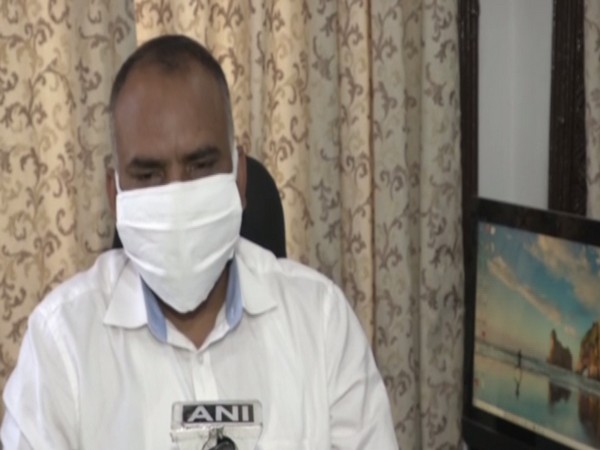 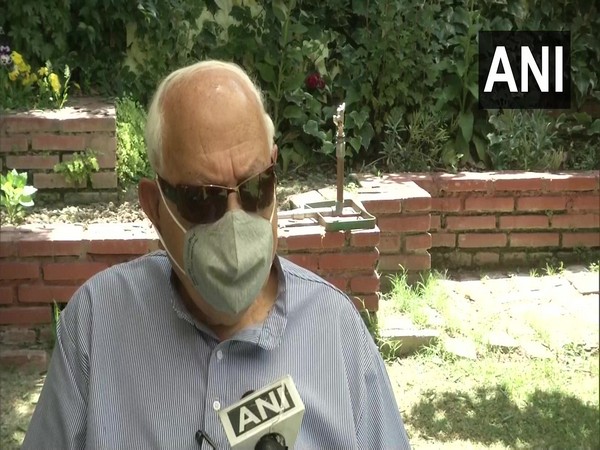 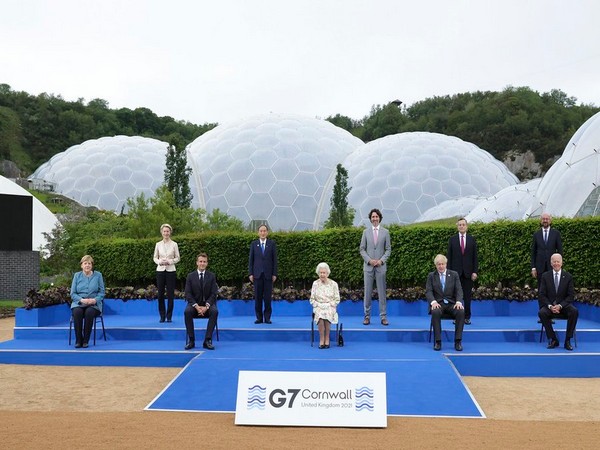