Washington [US], September 21 : According to the findings of a new study humans are not very good at predicting what will make them happy. Economists investigated the effects of purchasing a home on life satisfaction and the positive effect on happiness did not last as long as people expected.
Their results are outlined in the Journal of Happiness Studies.
A big yard, more space, or admiration from family and friends; the reasons for home ownership may vary, but the goal is the same: ultimately, it's intended as an investment in happiness. Prof. Dr Alois Stutzer and Dr Reto Odermatt of the University of Basel's Faculty of Business and Economics examined whether home-buyers expected to increase in life satisfaction actually materialized following their move into their own four walls.
The authors evaluated the statements of over 800 future homeowners in Germany as recorded in the German Socio-Economic Pales (GSOEP). The dataset contains information about people's expected and actual life satisfaction. On a scale of 0 to 10, respondents were asked to evaluate their current level of happiness and to predict where they would fall on the scale in five years. Results indicated that homeownership does, in fact, result in increased happiness, but not to the extent predicted by the future homeowners themselves.
Status-consciousness inflates optimism
The timing of the questions about future life satisfaction was chosen to align with participants' awareness of what their new homes would look like: between three months before and up to a year after moving. This ensured that participants would have concrete notions of what their new homes would be like, but that the adaptation effect would not yet have set in.
"Adaptation has a relativizing effect on life satisfaction. People generally anticipate it, but they underestimate it," Reto Odermatt observes. "When predicting future life satisfaction after moving into their own homes, on the other hand, people seem to disregard adaptation entirely." Accordingly, participants overestimated the medium-term added value of homeownership.
However, there were differences between participants: "It turned out that status-oriented people in particular, for whom money and success were especially important, overestimated the increase in life satisfaction that purchasing a home would provide. Intrinsically-oriented people, on the other hand, for whom family and friends are comparatively more important, did not," the researcher noted.
This underscores the reality that people do not necessarily follow their own preferences when making decisions, but rather their -- sometimes distorted -- beliefs about their preferences. These beliefs, in turn, may be influenced by outside factors such as socialization, parents, or values conveyed in advertisements. According to Odermatt, knowing more about how these kinds of influences affect one's individual perceptions -- and thereby one's decisions -- could be politically helpful -- to combat manipulation from commercial interests, for instance.
We don't necessarily know what is good for us
"In economics, we generally assume consumer sovereignty. In other words, that we know what's good for us." This study, however, shows that people may wrongly estimate the happiness factor of a decision, thereby not acting in their best interest.
In order to combat this tendency, it's worthwhile to examine one's own values, especially before making major decisions. "Material values tend to be overestimated and often lead to incorrect prognoses. Intrinsic values, therefore, seem to be a better compass on the search for happiness in life than extrinsic values," the economist concludes.

having lesser happiness than expected 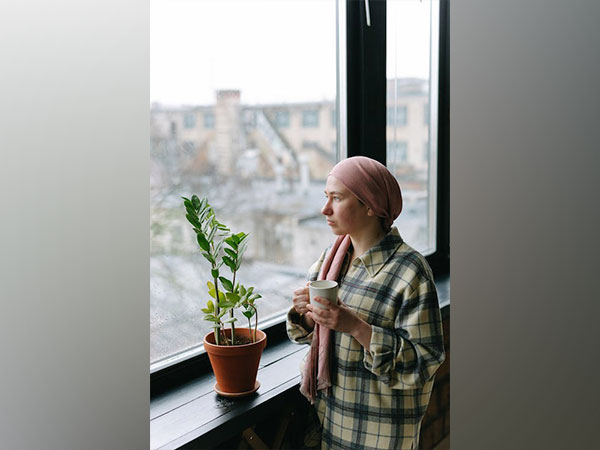 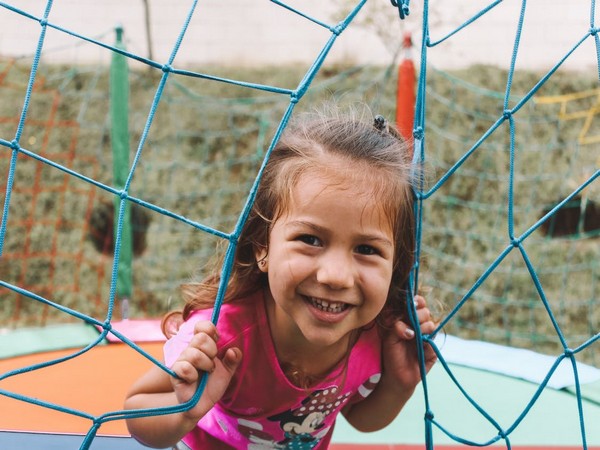 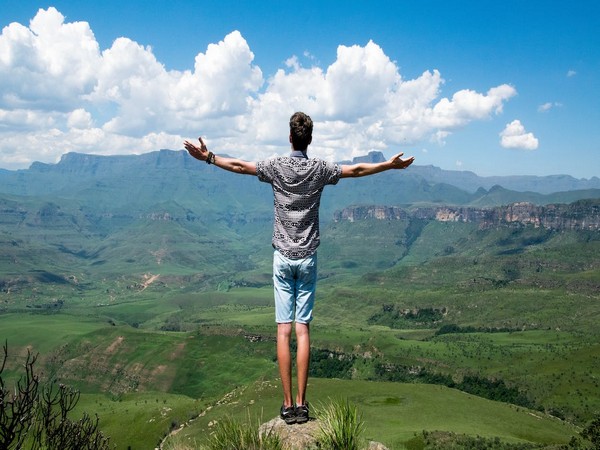 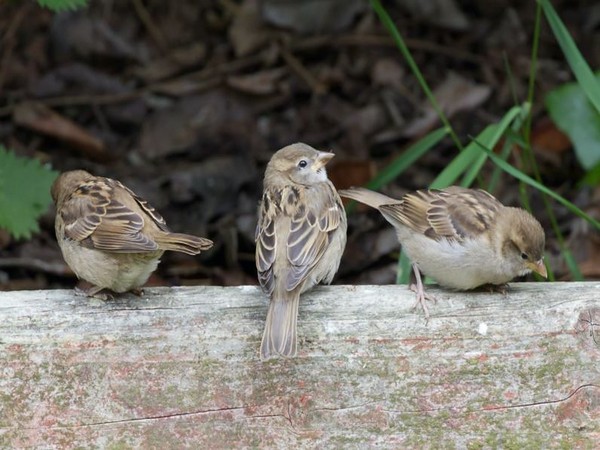 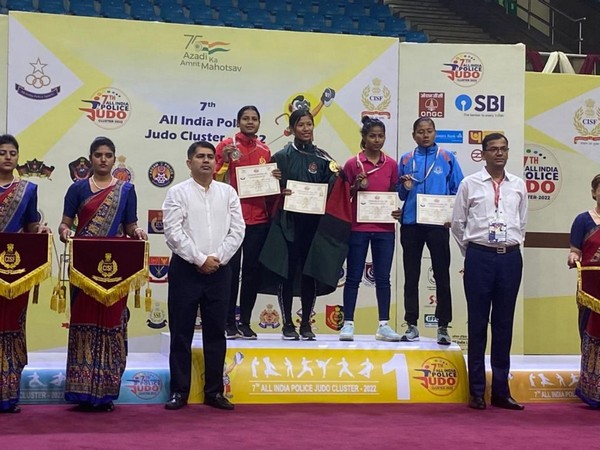 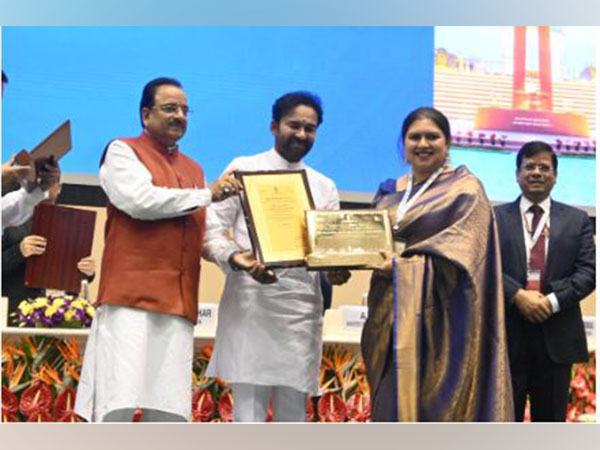 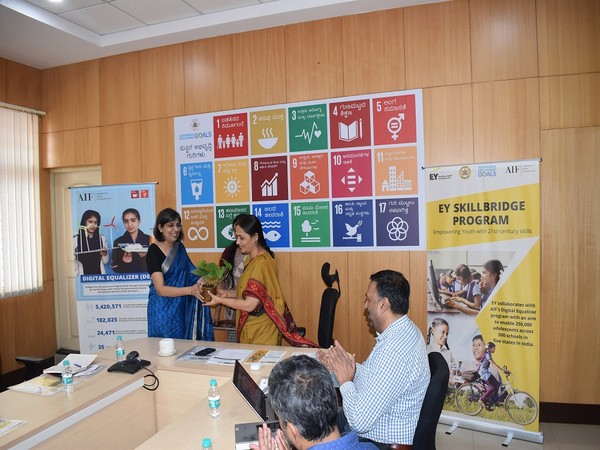 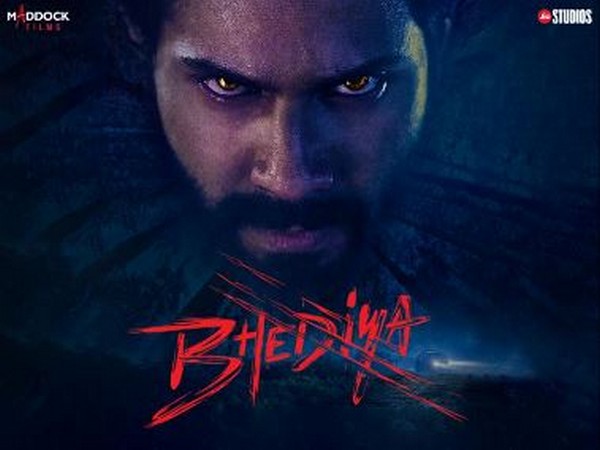 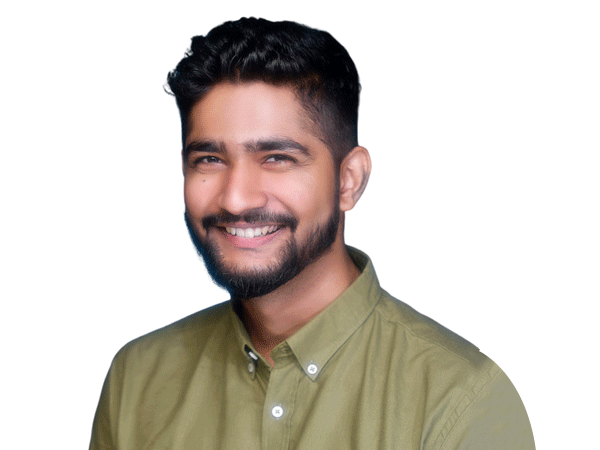