Bengaluru (Karnataka) [India], September 23 : The Indian Women's Hockey Team's historic bronze medal feat at the Birmingham 2022 Commonwealth Games is only a stepping stone towards greater results to come, believes the team's midfielder Neha Goyal, who has faced several odds in her personal life to make a career out of hockey.
Talking about the team's positive trajectory, Neha said, "If you see our performance in the last two years, we have been consistent in doing well against top teams of the world. Even if there have been matches where the result hasn't gone our way, we have bounced back from the disappointment only to work towards getting a favourable outcome."
She further stressed the team's World Cup outing where things didn't go their way but they rallied together to bounce back from the disappointment of losing the crossover match against Spain.
"It's never easy to bounce back as a team from a disappointment like that. We lost by a goal to the home team Spain. But it is the team's strength to overcome a setback. We tell ourselves every match is a new beginning, and we can fight for better results till the last second. This is what helped us bounce back after the match against Australia too in the CWG," she explained.
Neha, who hails from Haryana, added that the team is building on these positive qualities that will hold them in good stead in big-ticket events. "I feel with most of us in the team gaining strong international experience and having dealt with tough game-situations have grown from strength to strength. I feel we are poised for better results in the upcoming tournaments. There is good synergy in the group and this shows in how we perform," Neha added.
The Indian Women's Team will next be seen in action at the FIH Nations Cup in December for which they are currently training in SAI, Bengaluru.
"There is a great atmosphere in the SAI campus with both Indian teams and Junior squads camping there. Apart from good facilities, there is an air of positivity there and both teams push each other to do well. We are fortunate that way," Neha concluded. 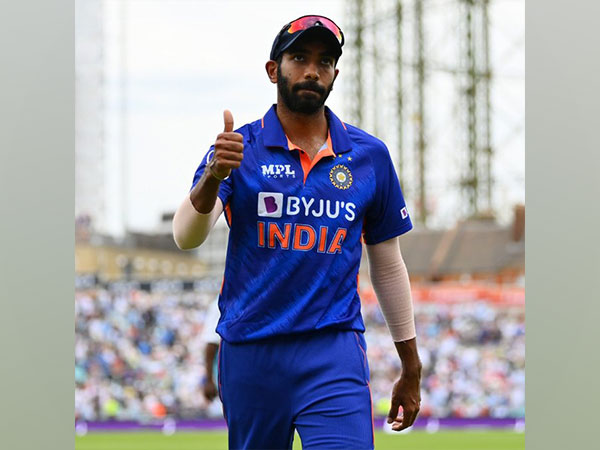 Bumrah is believed to be ruled out of the competition with a back injury. 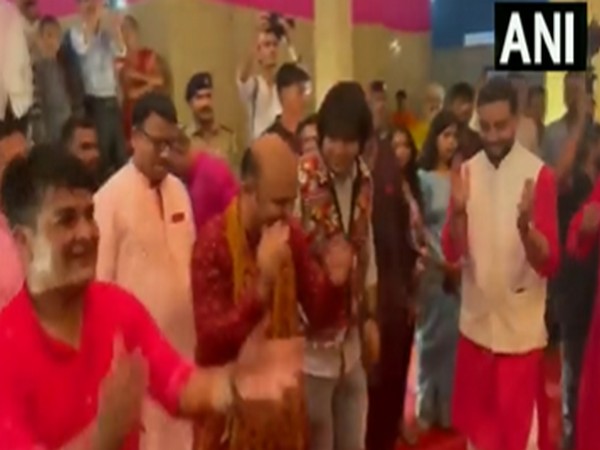 Prime Minister Narendra Modi will inaugurate the 36th National Games at a grand Opening Ceremony to be held here at the Narendra Modi stadium in Ahmedabad on Thursday. 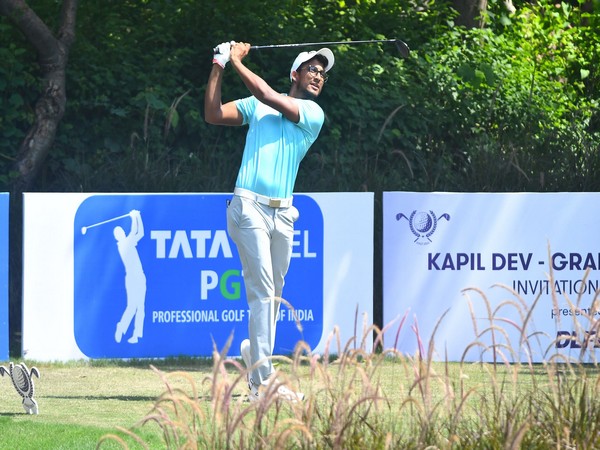 Kartik Sharma (71-67) jumped up six spots from his overnight tied seventh to take the lead as a result of his six birdies and a bogey. Kartik, who has six... 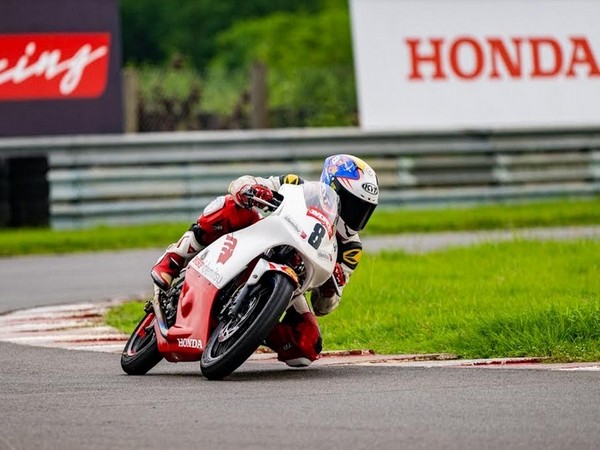 The Honda SK69 Racing team's Rajiv Sethu heads into the final round with 109 points courtesy of his 1 win and 5 podium finishes. The ace rider lies at second... 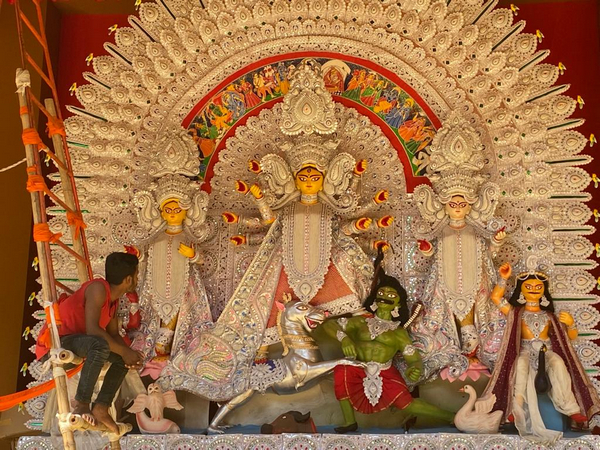 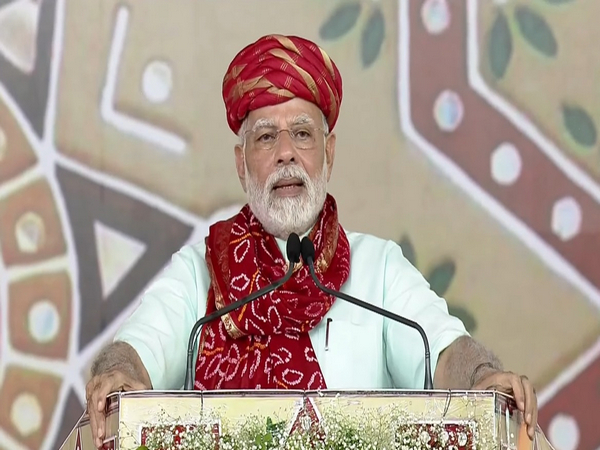 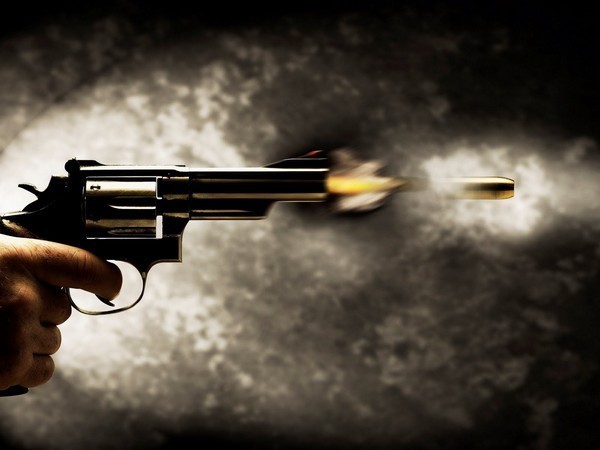 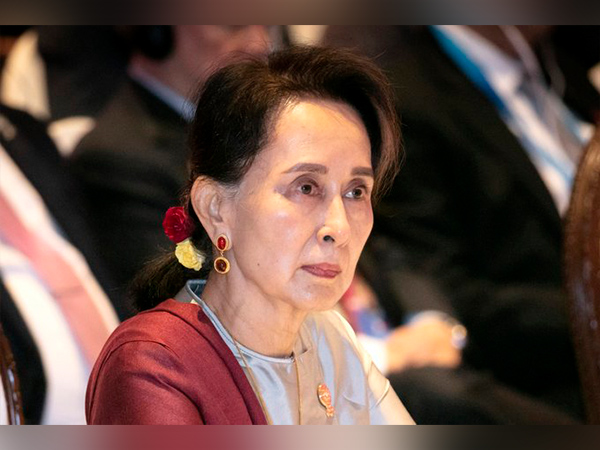 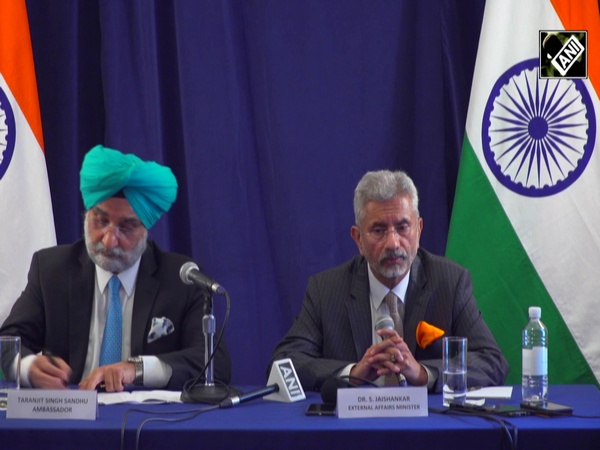