Kokrajhar (Assam) [India], November 19 : A tribal village in Assam's Kokrajhar district under Bodoland Territorial Region (BTR), which was once affected by militancy, has now transformed itself into a hub of weavers.
Moinaguri village, comprising of 66 families, is dominated by Rabha tribes and is situated close to the India-Bhutan border, about 40 kilometres from Gossaigaon in the Kokrajhar district. This hamlet is now known as weavers' village.
Till a few years back, the entire village was hit by waves of militancy and the villagers were forced to live in poverty. But now, each family in the remote village is now engaged in handloom weaving and their income has also risen.
Hiranya Devi, Superintendent of Handloom and Textile department, Gossaigaon, talked to ANI about this change and how her department has been a part of it.
She said, "As it's known that in our village the tribal community has the knowledge about colours by birth, and also most tribes in Assam have an association with weaving. Here too their relation with weaving was the same, but ever since our department saw their talent we have extended all support to the villagers by providing free looms, yarn and other materials. We have also made wall shades for the workers so that they can work even in times of rainfall without facing any problems."
Hiranya also spoke about the village's militancy problem and added, "When there are steps taken forward towards development then other things like this are naturally left behind and that is what has happened."
Rundumi Koch, a resident and worker from Moinaguri village told that all of the 66 families in this village are in the profession of making cloth and in this business, they do some work or the other related to clothes in order to sustain themselves. It helps them in running the household and also provides aid in affording their children's education along with other expenses.
Asking the BTC and Assam government for aid, she added. "We have been making cloth for almost a year now, but still haven't received any help from the BTC government nor the Assam government. Hence, it's our appeal to both the governments to provide us with cloth making machines and help our village and society. BTR government had said that Rs 2,500,000 will be provided to us, but we have yet not been given that."
"All our houses get several orders and we make clothes of many different designs so that people from West Bengal and nearby districts also come here to buy clothes, as now there is not any type of fear in our area and we work without any worry," concluded Rundumi. 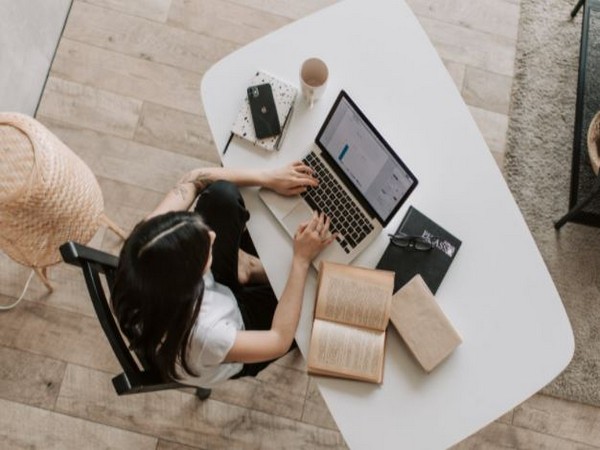 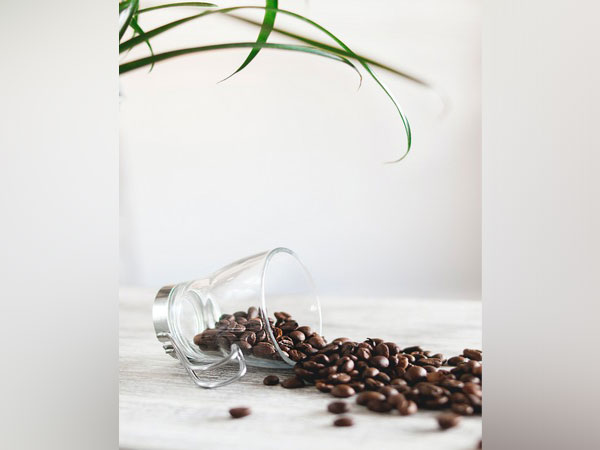 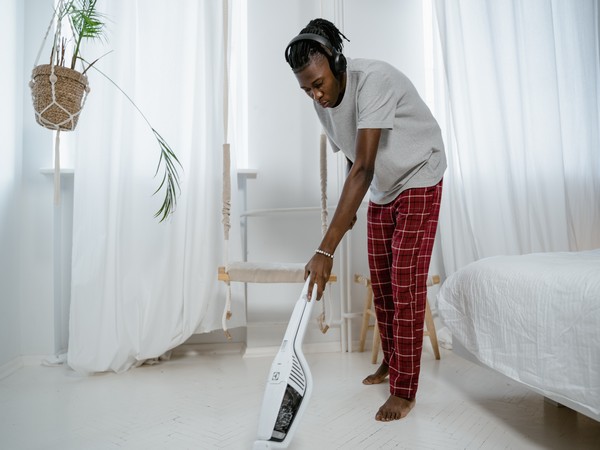