London [UK], July 7 : Former champion Simona Halep will once again play for a berth in the Wimbledon final after she defeated No.20 seed Amanda Anisimova in Wednesday's quarterfinals.
The 2019 winner, seeded No.16 this year, ran her personal winning streak at the Championships to 12 with a 6-2, 6-4 win over the American.
After Anisimova held serve to begin each set, Halep won five straight games twice as the American toiled to find rhythm off the ground.
But from 6-2, 5-1 ahead, the match grew tense. Anisimova won three straight games with the loss of just four points, and in quest of a fourth, the American led 0-40. However, Halep won five points in a row to finally finish off the win in 63 minutes.
"It was not easy at all because I feel like she played without thinking that she has something to lose, so every ball was really hard to hit," Halep said in an on-court interview as quoted by WTA.
"But I refused that she's going to come at 5-All. Even if I was 0-40, I was hard a little bit on myself. I pumped myself. I served very well. I believed I could finish the match 6-4. I really believed it," she added.
In Thursday's semifinals, she'll face No.17 seed Elena Rybakina of Kazakhstan, who rallied for a three-set win over Australia's Ajla Tomljanovic.
Elena Rybakina delivered a dazzling serving performance against Ajla Tomljanovic in the Wimbledon quarterfinals on Wednesday to seal a spot in the semifinals.
Rybakina fired 15 aces en route to a 4-6, 6-2, 6-3 victory in 1 hour and 51 minutes.
The win puts Rybakina into her first Grand Slam semifinal and also means she is the first Kazakh in history to reach the last four of a major. 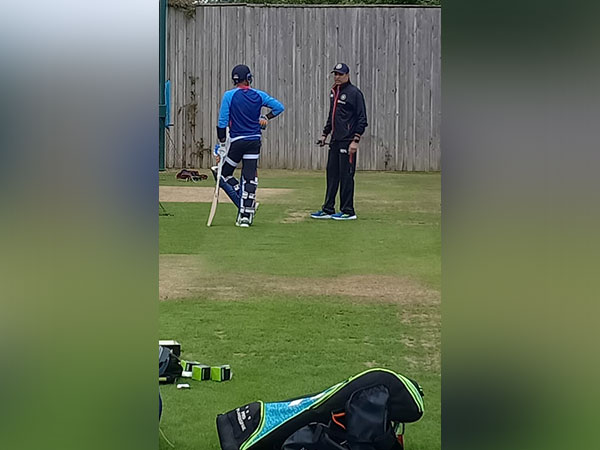 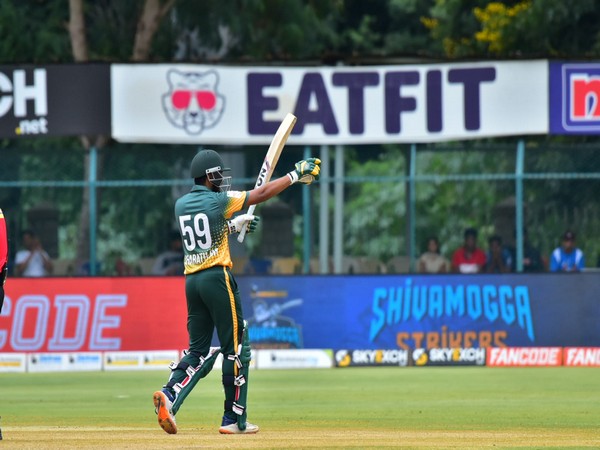 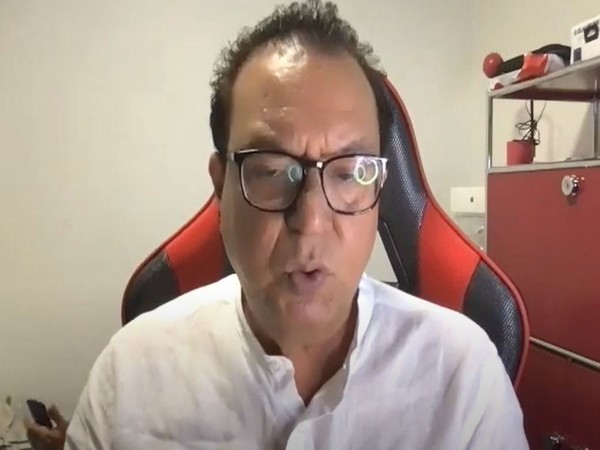