Washington [US], November 23 : Thanksgiving is around the corner. This national holiday of the United States is commemorated in Brazil, Canada, Germany, Japan, and other nations as the official start of the holiday season. Thanksgiving Day is celebrated in the United States every year on the fourth Thursday in November. The Americans commemorate this special day to express gratitude to God for providing them with each meal. This year's festival will take place on Thursday, November 24. The beginning of the holiday season and a national holiday in the USA is observed on this day. 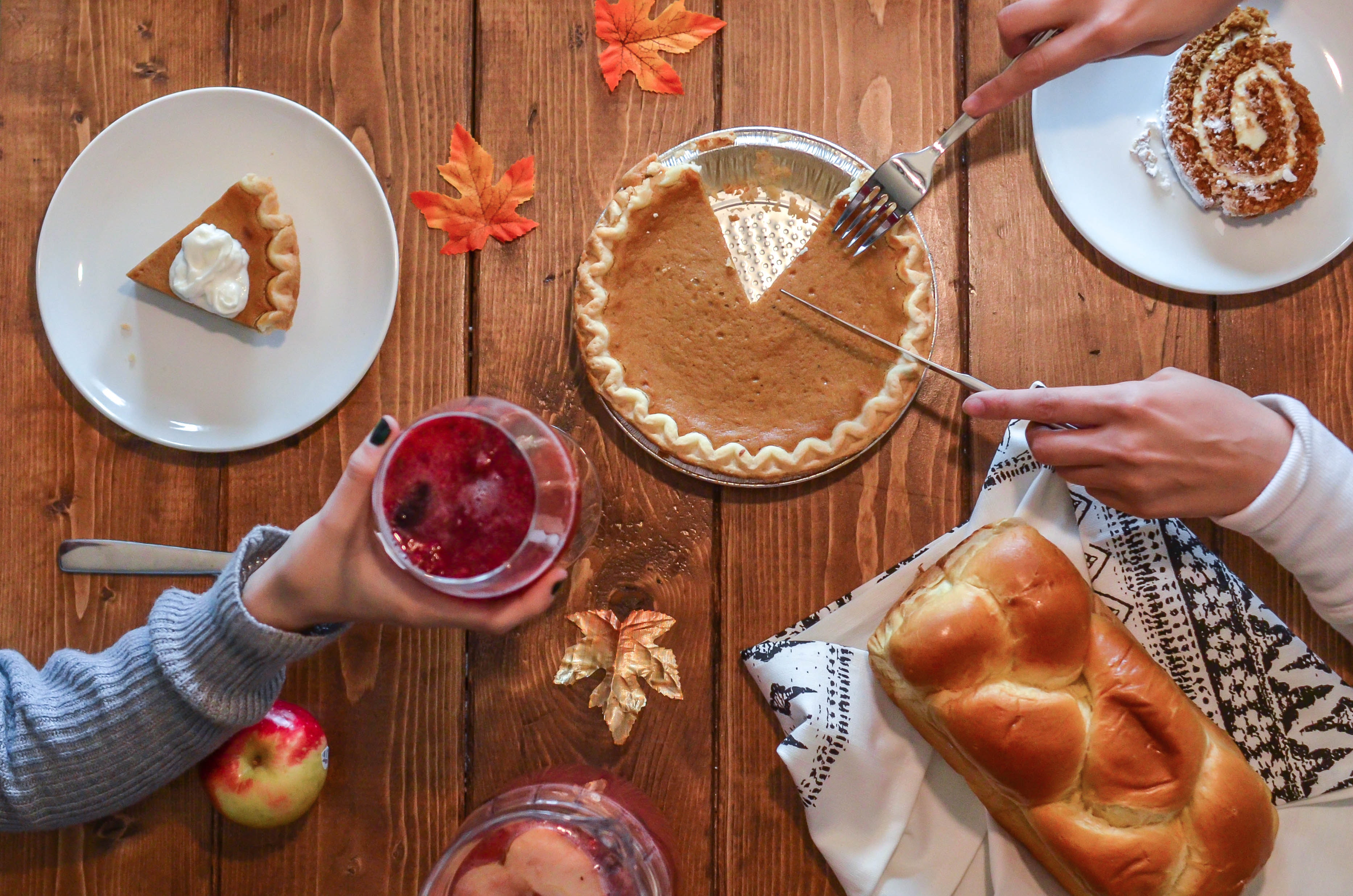 Thanksgiving 2022: Date and history
Thanksgiving is celebrated as a national holiday in the United States on the fourth Thursday of November, whereas it occurs on the second Monday of October in Canada. On November 24, Americans will unite with their families to give appreciation and celebrate Thanksgiving. The name of this American holiday is tied to numerous myths and customs.
Thanksgiving has a long history in America, as do its religious and cultural customs. The Wampanoag Native Americans and the English colonists of Plymouth, Massachusetts, later known as the Pilgrims, enjoyed a harvest feast in 1621 that is thought to be the inspiration for American Thanksgiving. The festival was commemorated as a feast that brought the two peoples together to celebrate their survival. 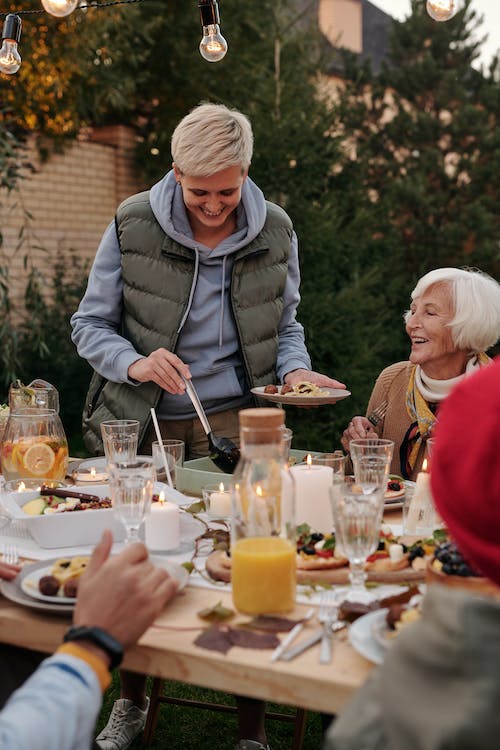 Since then, many colonies and states have celebrated this holiday on various dates throughout the past two centuries. This is considered to be the first Thanksgiving. President Abraham Lincoln did not formally establish a national Thanksgiving Day until 1863, during the American Civil War.
Every President following then declared the day a national holiday. The fourth Thursday in November, which is not usually the last Thursday, is now recognised as Thanksgiving Day thanks to a proclamation made by President Franklin D. Roosevelt in 1942. This decision followed a joint resolution of Congress from 1941. 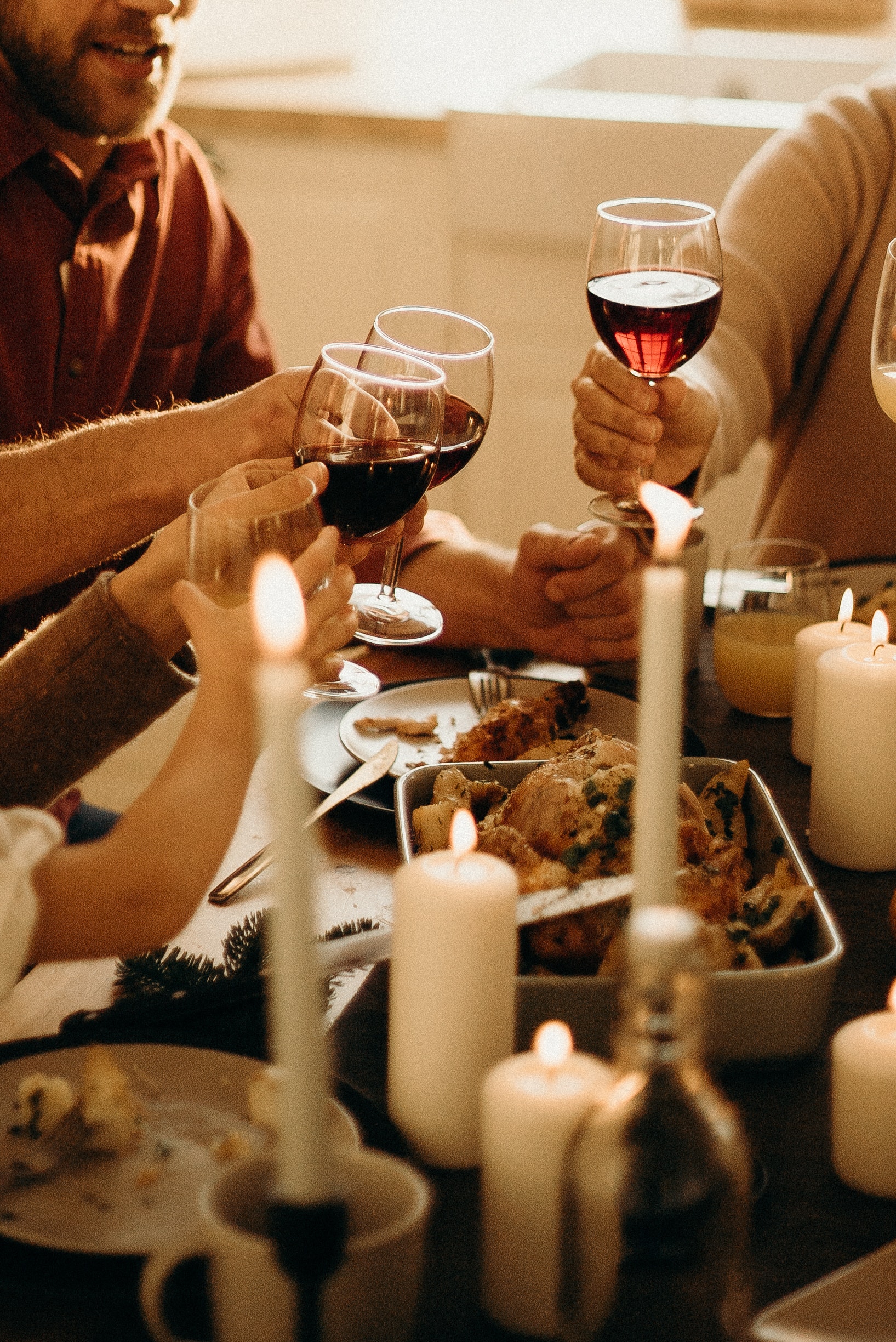 Thanksgiving 2022: Significance
Thanksgiving is a time to express gratitude and honour the blessings and sacrifices of the past year. Later, as urbanisation increased, Thanksgiving evolved into a holiday where people would gather with friends and family to enjoy a delicious meal. To get into the holiday spirit right away, they also decorate their homes. The celebration strayed from its religious beginnings so that immigrants from many backgrounds might partake in a single custom. 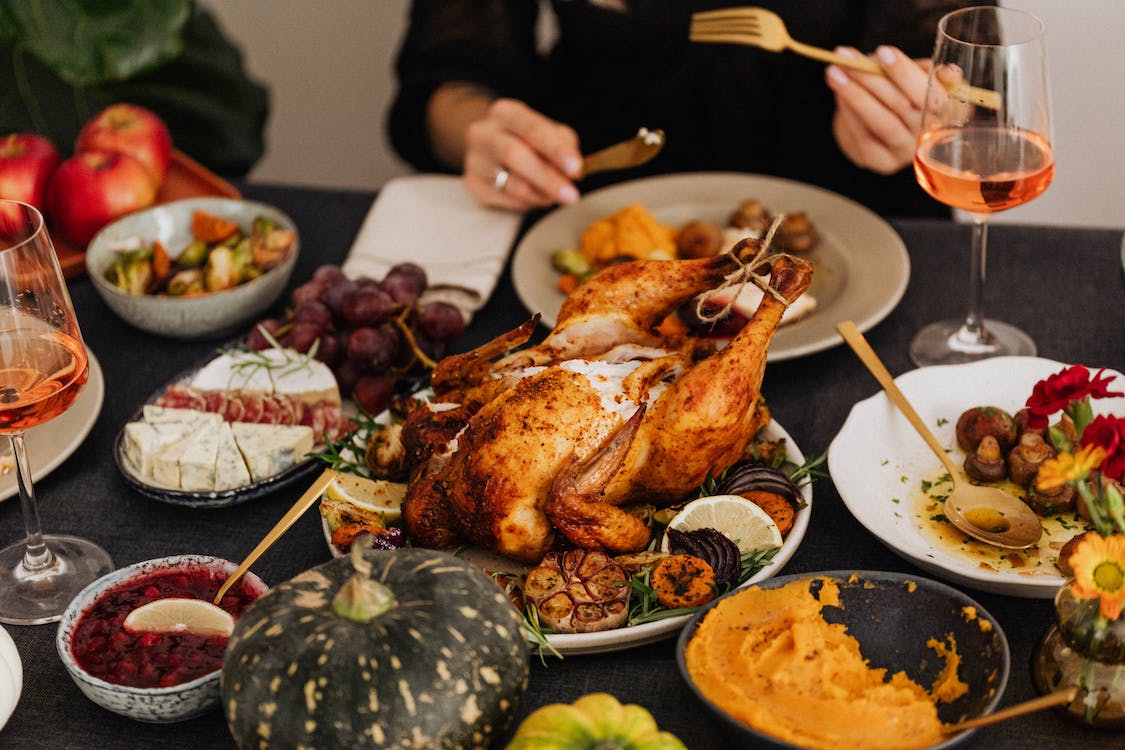 Thanksgiving 2022: Celebrations
Thanksgiving dinner is traditionally served with turkey, potatoes, cranberries, bread stuffing, and pumpkin pie. As families get together to celebrate this day with a full feast, it is one of the busiest holidays.
In America, Thanksgiving is not complete without a turkey dinner. It is a part of the customary feast to include the bird. In addition, each Thanksgiving, the President of the United States of America performs a ritual. They pardon the Thanksgiving turkey on the morning of the celebration.
Along with other festivities, the annual Macy's Thanksgiving Day Parade takes place in New York City. The largest Thanksgiving parade in the world has enormous cartoon balloons floating in the air alongside dancers and marching bands.
Most families that don't live close by make an effort to get together on Thanksgiving Day to thank each other for their blessings and enjoy a large meal.

national holiday in US 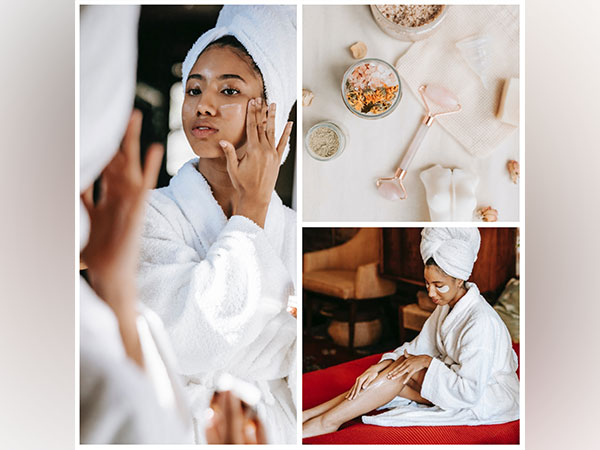 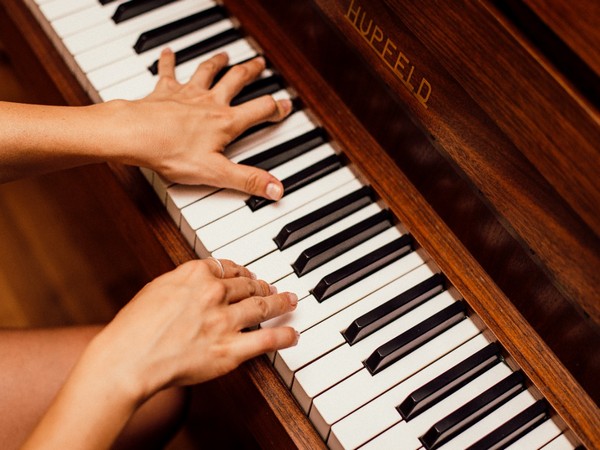 A new study published by researchers at the University of Bath demonstrates the positive impact learning to play a musical instrument has on the brain's ability to process sights and... 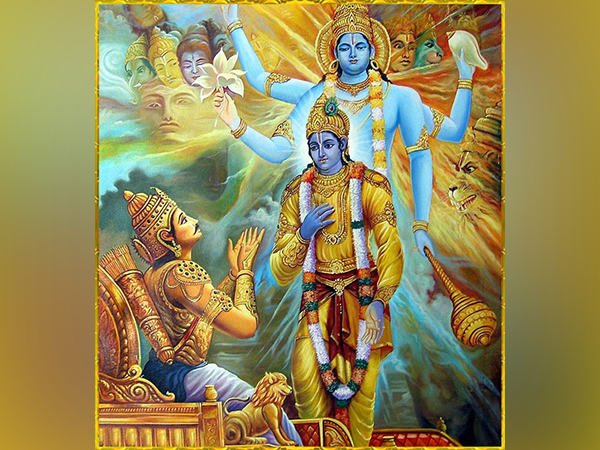 Shrimad Bhagwat Gita holds a distinct place in religious literature since it offers solutions to every issue that concerns human life. The Gita is undoubtedly the best gift that Lord... 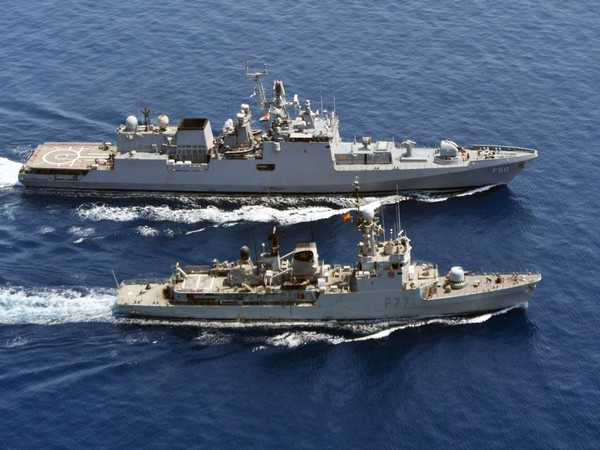 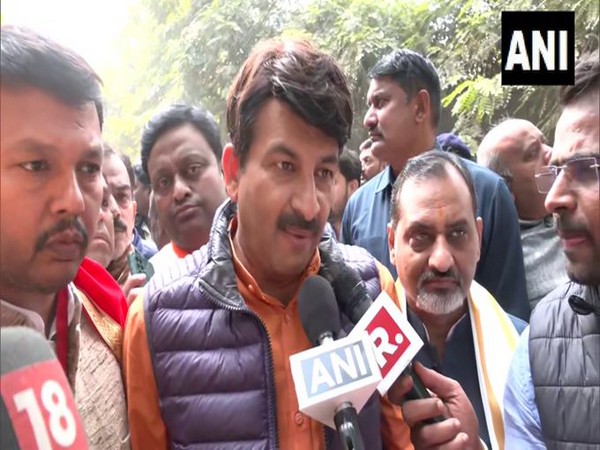 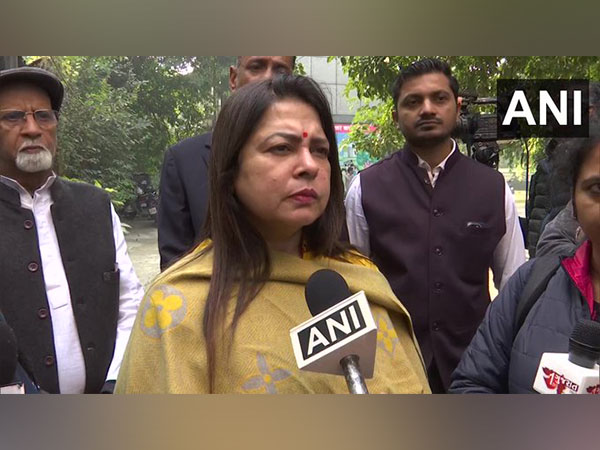 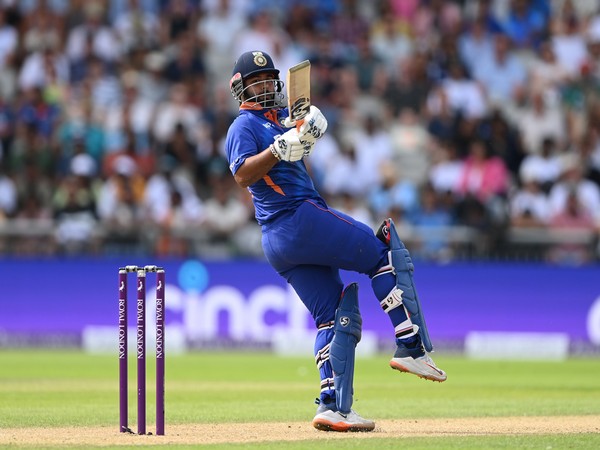 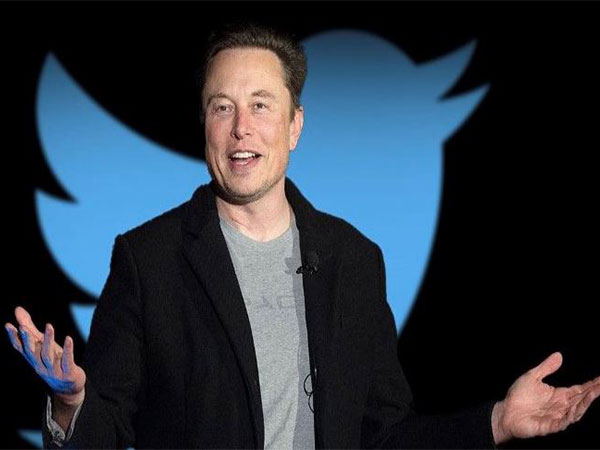